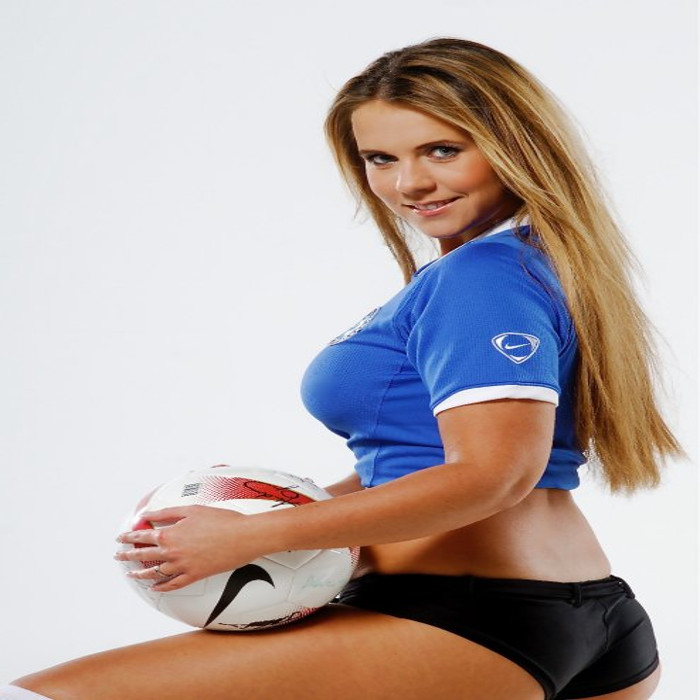 There are more artists using this name:
1) Hannah has ruled the charts at home in Estonia for more than a decade and her mantelpiece groans under the weight of awards. She’s been a proud flag-bearer for her country, and has enjoyed massive record success on six albums. Now, from her home in London and via exciting collaborations with the hottest composers and producers, singer-songwriter Hannah is ready to make a new imprint on the international pop scene.

It’s over ten years since Hannah's blend of incisive ballads and savvy pop first made its mark. Her long reign has brought repeated recognition, including the republic’s Best Female Artist award on two occasions.

Now, for summer 2009, the stakes are raised again and Hannah is in impressive company. The singer, writer and pianist has been composing and recording with some of the most in-demand sidemen in the business.

“This has been the greatest thing of all,” says Hannah of working with such a cast of hitmakers. “They’re so talented and have so much to give. I was very afraid at the beginning. When I went to the studio with Steve Booker, it was my first collaboration ever. Before that I’d only written music by myself — even the family were never around.

“I was afraid that maybe nothing would come, maybe we wouldn’t be inspired, but it was so easy, and he was so friendly.” The results will be heard on a track for the album called Shadow On The Wall, while the rendezvous with Grant Black produced Free.

The first fruit of these fascinating combinations is the single Keeping Score, due out on June 29 on SnowDog Records. It’s a nimble piece of noughties pop that’s also a perfect fit for the clubs, via remixes by Bimbo Jones, Digital Dog and Riffs & Rays, some of the most sought-after DJ-producers of this dance decade. It’s a perfect aperitif for Hannah’s new album, due in September.

She also intends to return to the live stage around that time, her first shows since touring the UK late last year as special guest of Jason Donovan.

That was a special treat. “I got to know British audiences,” says Hannah, “which was a great opportunity because all the audiences are so different in other parts of the World. It was really warm and welcoming for me, I was so surprised and touched.”

The album will be the latest highlight of what’s already a remarkable musical lifetime. Born in 1981, Hannah was always marked out for a career in the business, joining Tallinn’s distinguished Children’s Music Studio (Lasteekraani Muusikastuudio) at three, and then the Estonian Radio Singing Studio at five. She joined the Tallinn Music School at seven and then the Estonian National TV Choir. With those years of rich experience under her belt as a vocalist and pianist, perhaps it was no surprise when she entered the Estonian Children’s Song Competition and won it, with her own composition, at a mere 13.

The die was cast. By 16, Hannah was ready to leave the choir and start a career in music that ran alongside her media and advertising studies at university. She immersed herself in the work of a wide array of recording greats, from Frank Sinatra to Alicia Keys and Coldplay to The Corrs. Before long, she was reaping commercial rewards, and plenty of awards too, including Best Dance Hit of 2001 at the Estonian Musical Awards with Blinded, and a hat-trick of victories over the years at the Estonian Golden Record Awards: Best Female Artist in both 2003 and 2005, and Best Album, also in 2005.

Small wonder, then, that as such a great representative of the country’s cultural vibrance, Hannah was named Estonia’s official Ambassador For Tourism. She lives in London these days, but visits home often. “I’m very proud to come from Estonia. It’s beautiful, but quite undiscovered, and I’m looking forward to introducing people to the stunning countryside, the wonderfully rejuvenating health spas, the islands, the nature and our incredible history.”

There’s also her work with IFAW, the International Fund for Animal Welfare, and is a dedicated fundraiser for children’s charities, not to mention that she’s a keen runner and owner of two dogs and three cats. But right now, Hannah’s sights are set squarely on one of the most exciting challenges of her career.

“This is like a new chapter for me,” she says. “I really didn’t understand how this part of the world worked before I moved to London. It’s really difficult to be successful somewhere when you’re based somewhere else, so for me that was the perfect decision. I hope everything will go in the right direction, because it just feels so right now.”

2)Hannah Hannah who’s original name in Hannah Mancini is an American singer who works and lives in Slovenia. Together with Sylvain and Mike Vale, she took part in the Slovenian national final for the 2011 Eurovision Song Contest with the song Ti si tisti.. Hannah has worked on multiple soundtracks for Disney films and has had the opportunity to collaborate in the studio with top songwriters in the industry like Todd Chapman and Grammy winning producer, Larry Klein. She also performed at Radio City Music Hall, Universal Amphitheatre and on The Tonight Show with Jay Leno.
Hannah represented Slovenia. in Eurovision song contest 2013 in Sweden. with the song Straight into love.

4) hannah (with a lowercase h) is a Japanese rock group under the label Livqueur Records (http://livqueur.com/).