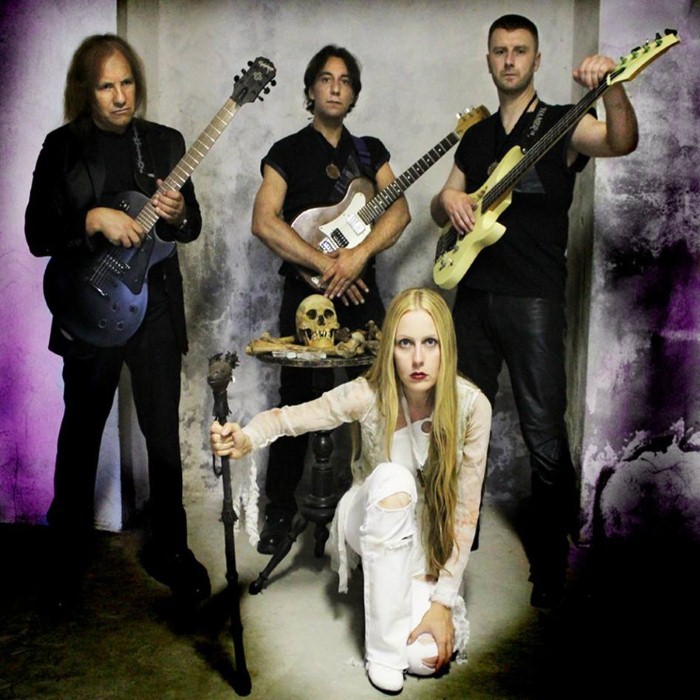 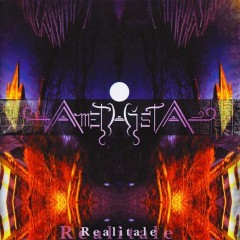 The history of AmethistA begins on March 2004 by an idea of the vocalist AERETICA (ex-Dismal) and keyboard man ALEXANDROS (ex-Highlord). LUCA T-1000 (drummer of Highlord) and the bassist FRATER ALCHEMOTH KATHARIAN (ex-Dismal) join the project soon and the line-up is full when VICTOR LAI (guitar, ex-S.D.A.) joins the band.Their first work is developed in less than a solar year thanks to the perfect interaction between each members.
Their music material embraces darkest black metal sound but moving through gothic and ethereal orchestrations.

On March 25th 2005, AmethistA strikes the "BARRUMBA" stage (Historic music club in Turin) as openers for Ancient. Thanks to this concert and credits by the audience, they record a first promo CD at the well known "Dracma Studios" in Turin, featuring two tracks, on July 2005.

On Semptember 2005 the band entered at Music Lab Studios to record their first full-lenght album titled "Realitale" featuring seven tracks.This record makes sure AmethistA presence at Black Celtic Summit V° Edition. Unfortunately Luca need to leave the band due to his personal projects and this is the time for CARLOS to perform AmethistA.
The Black Celtic Summit event is a great success for these guys and they gain a nice "Realitale" promotion by the famous MASTERPICE DISTRIBUTION!

On february 2006 the deal with Necrotorture Promotion! Realitale stroke in music underground's world with his lights and shadows...loved and hated 'cause Aeretica presence,throath, and for all musicians skills. "Realitale" is not common black metal album.

On Januay 2007 the band enter Musiclab recording studios in Turin to work on new songs production and they stop to book concert for one long year.

On APRIL 2008 AmethistA restyles the official WEB SITE and releases new material because 'till now they didn't receive a right deal to promote new stuff. But nothing stops AEretica and her fellows to go on and on May the 29th, 2008 It's been released a charming SINGLE CD called "AUGUSTA TAURINORUM" to offer a taste of new sound and a special cover song SURPRISE.

On JUNE 2008 according to the rest of the band:AEretica, Carlos and Frater Alchemoth Katharian decide to spend more time in AMETHISTA music and so they will keep AMETHISTA's management 'till their energy will be over!!! Read more on Last.fm.