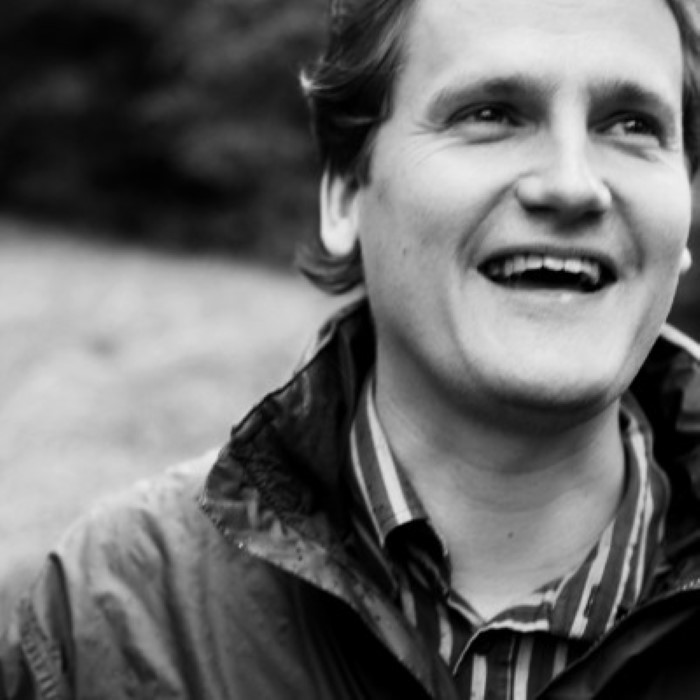 Olli Mustonen (born 7 June 1967 in Vantaa) is a Finnish pianist, conductor and composer.

He studied harpsichord and piano from the age of five with Ralf Gothóni and then Eero Heinonen. He studied composition with Einojuhani Rautavaara from 1975. He won the Young Concert Artists International Auditions in 1987 which led to his New York City recital debut at Carnegie Hall.

He performed the world première of Rodion Shchedrin's Piano Concerto No. 5, for which he was the dedicatee, with Esa-Pekka Salonen and the Los Angeles Philharmonic Orchestra. Read more on Last.fm.