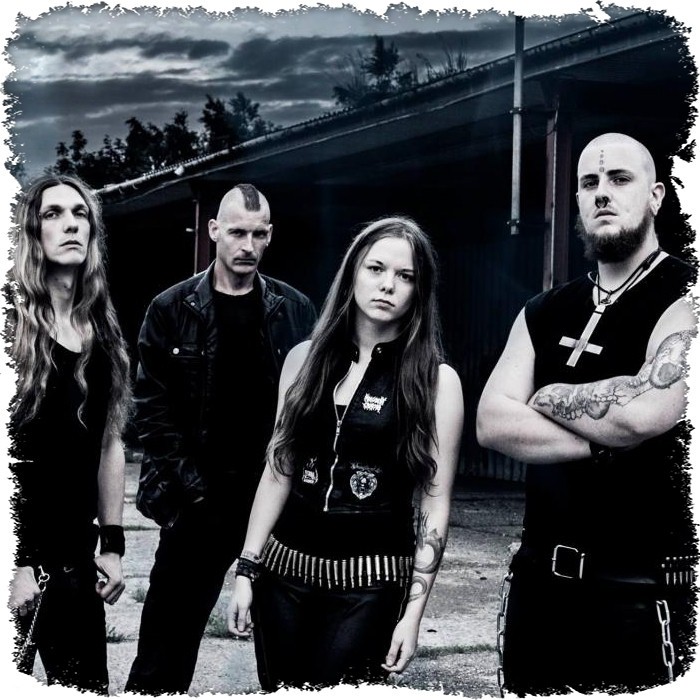 Their music is heavily influenced by Cradle of Filth.

"Once again we must conclude that WCP is a crap label and we will use this opportunity to strongly warn potential bands from signing with World Chaos - Do not work with this label!!"

They are currently signed with Roneklint Music as the only band.

Illnath has asked their fans for help in a legal battle against World Chaos Productions. It is still unknown what the reason for this legal battle is, however Illnath did ask their fans how and where they bought their Second Skin of Harlequin album. 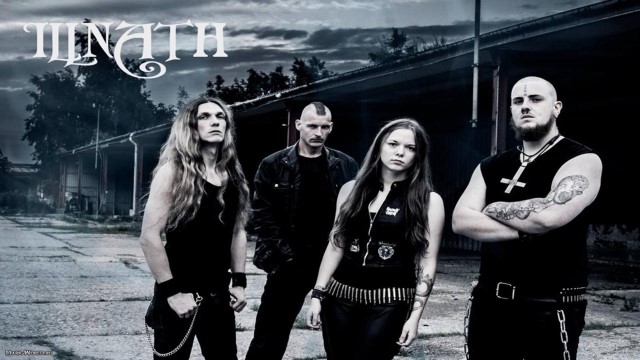