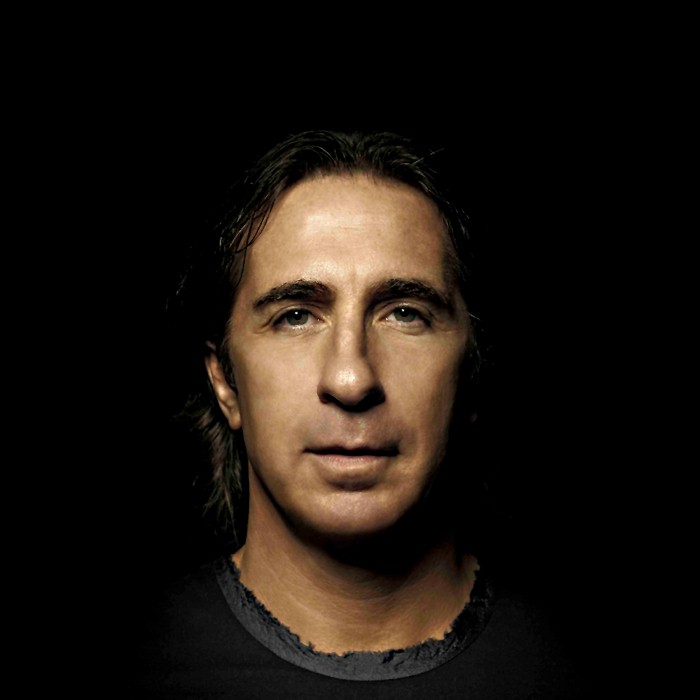 Mario Fargetta (born 19 July 1962, Lissone, Milan, Italy) is an Italian house/electronic DJ, producer, recording artist, composer, and remixer. He is best known for his involvement with the groups The Tamperer featuring Maya, and, since 2005, Get Far, which is a pseudonym of both his last name and his desire to take his musical direction beyond the Italian Dance sound, of which he has been associated with since the late 1980s. As Get Far, he reached the top of US Hot Dance Airplay chart in August 2010 with the club hit "The Radio".

Fargetta began his career as a DJ and remixer at age 16. It was from there that he would attract the interest and attention of various artists throughout Europe. By 1992 he released his first single under his full name with "Music". In addition to his music career, Fargetta is also a radio DJ, hosting a program on Radio DeeJay in Italy.

In 1997, Fargetta made his first appearance on the Dancemania compilation series at Dancemania 4. He subsequently appeared on Dancemania 5 as its leading mixer.

In 2004, he also composed music for the Italian television version of A Christmas Carol. 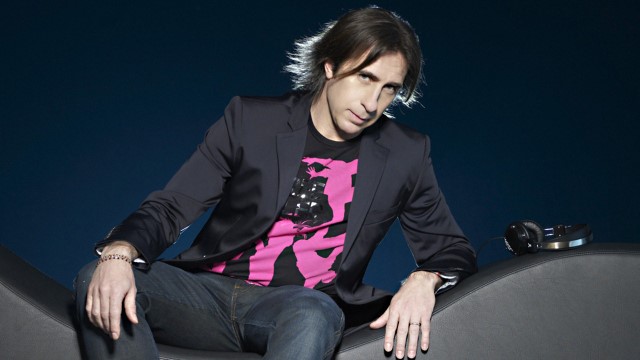