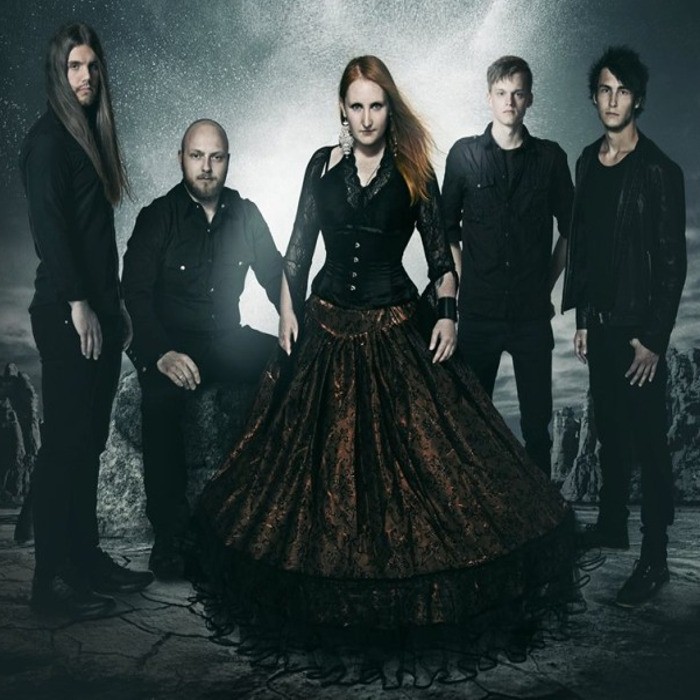 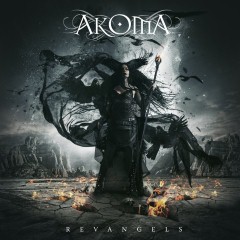 AKOMA, the leading symphonic metal act from Denmark for over a decade now, have just finished up making their first full-lenght album, REVANGELS.
AKOMA was formed in 2004 by vocalist Tanya Bell and guitarist Morten Bell, and have with the release of Lost Forest 2007 (Promo), and The Other Side in 2012 (EP) proven more than once that they belong among great acts such as Nightwish, Xandria and Within Temptation.
In 2006 the band released their first promo-ep “Angels of Revenge”. In the subsequent period, the lineup was changed to have Daniel Nielsen on bass and Peter Buur on drums. In 2007, AKOMA released the promo “Lost Forest” which was mixed by legendary Jacob Hansen (Aborted, Night Rage, Invocator, Volbeat). Lost Forest received several good reviews and was in April 2007 declared the promo of the month in Denmark’s largest music magazine Gaffa. Furthermore AKOMA was named ”Band of The Week” at Denmark’s biggest upcoming musiccommunity bandbase.dk (ex mymusic.dk) and also nominated for the unheard! Award. Akoma has performed several times at the largest underground scene in Denmark ”The Rock”, where they have played with acts like Veni Domine and Nightlight among others. 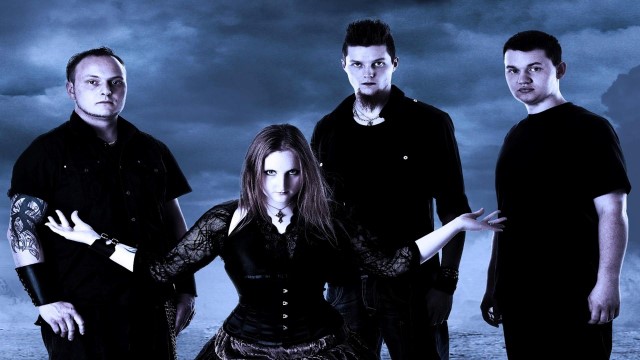