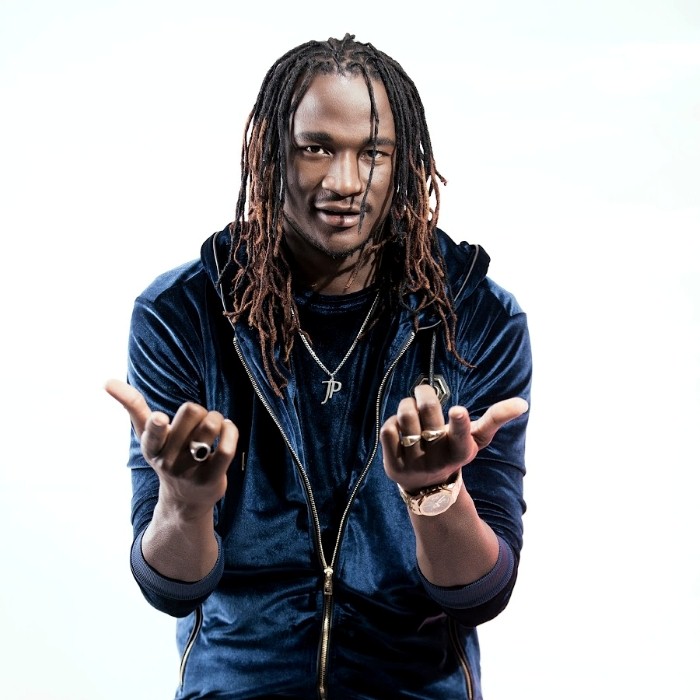 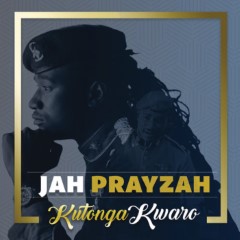 Jah Prayzah, real name Mukudzeyi Mukombe, is a popular Zimbabwean modern musician and frontman for the band Third Generation. He is known for his signature band uniform of military regalia.Jah Prayzah has done successfull collaborations with local musicians of various genres such as Oliver Mtukudzi, Soul Jah Love, Sulumani Chimbetu, Progress Chipfumo and African artistes such as Slizer,Yemi Alade, Diamond to mention a few.

Mukudzeyi's first experience with creating music was when he was in form 2; "In form two there was a teacher who played the Mbira and I was so in love with the instrument. We would ’dub’ the music in the era of cassettes and listen to it," he said. Later while schooling at Kuwadzana High School, Mukudzeyi bought a Mbira music instrument from a close friend, Tichafa Matsika.

In Budiriro Jah Prayzah started to record dancehall and reggae tracks with his friends with some tracks creating a vibe in the suburb but failed to hit the national music scene. He later decided to venture into his longtime hobby of music Afro jazz. He recorded tracks with DJ Thando and other local producers, releasing hits such as Sorry Mama and Seiko, these tracks received bettern publicity than the previous ones he had recorded previously. Mukudzei was encouraged by a cousin keyboardist Simeon Mukombe, to record a demo with him. They recorded an album tittled I Love Reggae unfortunately the album didn't do well but they got a encouragement from friends who listened to it. Later in 2007, he recorded another album Rudo Nerunyararo which wasnt successfull either. The album had the track, Zororo, which became popular much later in his career.

His music became more popular after the launch of Sungano in 2012. The album included songs like Sungano Yerudo and the album earned him the much needed attention, catching the eyes of one of Zimbabwe’s biggest music promoters, Patson Chimbodza, known to many as Chipaz. In the same year he released Ngwarira Kuparara, which contained club hits such as Gotchi Gotchi, Maria, Ngwarira Kuparara and Dande, a track which featured the late Chiwoniso Maraire. Ngwarira Kuparara became the breakaway he had always dreamt of. It quickly put him in the spotlight and he became a household name as fans rocked to the tracks in-house, in clubs and at parties as well. He fast became a must get artist, and was quickly offered a contract for the Wednesday slots at the then popular Jazz 105 joint.

In 2013, Jah Prayzah released the album Tsviriyo whose title track was very popular. The first CD copy of the album was reportedly bought for US $12,000 by businessman Philip Chiyangwa at an auction conducted at the launch. 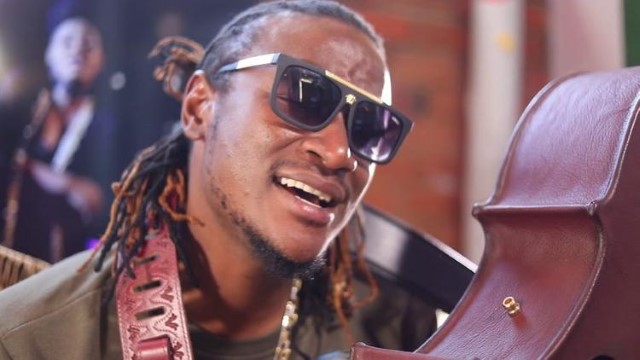