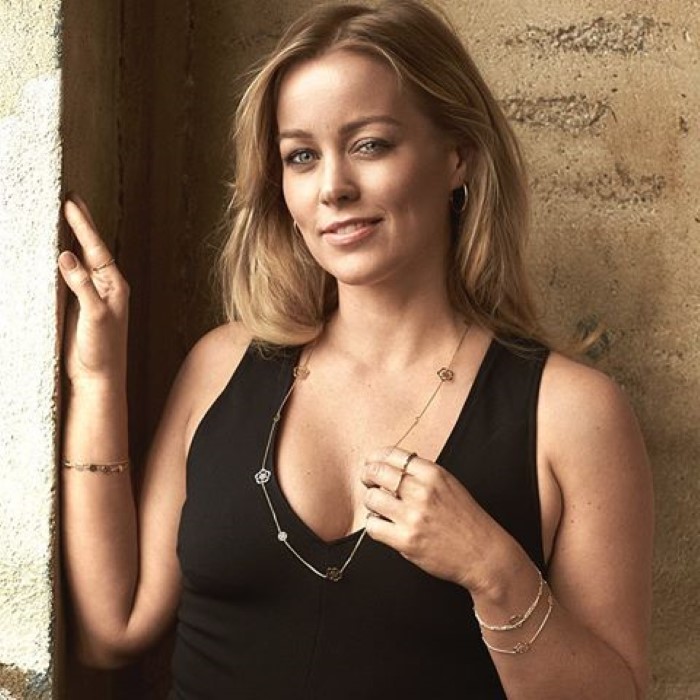 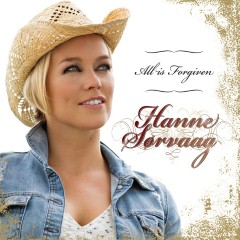 Hanne Margrethe Fredriksen Sørvaag (born 27 December 1979) is a Norwegian singer/songwriter. For many years she was based in Stockholm, Sweden, mostly composing for other artists via Universal. Today she works from Oslo, Norway and has a career as a recording and performing artist.
She released her first album, You Know Me (Sony/Columbia), under the artist name Paris in 2002, an album that gave her three fair radio hits in Norway. Her second album, Talk of the Town (Diamond Road Music), was released in 2006 under her own name. The first single from the album was "I Don't Feel a Thing".
Apart from her career as a performing artist, she's also been successful writing for other artists, notably "My Destiny" (co-written by Tim Baxter and Harry Sommerdahl), which was performed by Katharine McPhee in the American Idol finals in 2006. Several other international and Norwegian artists have performed her songs. She often cites Sheryl Crow as a major influence on her music.
In 2012 she released an album with her own versions of songs she had written for other artists, Cover me. In Norway this has been her most successful album to date, making the top 10 of the national chart.
In 2012 she moved to Copenhagen, Denmark, and she lives in there currently. 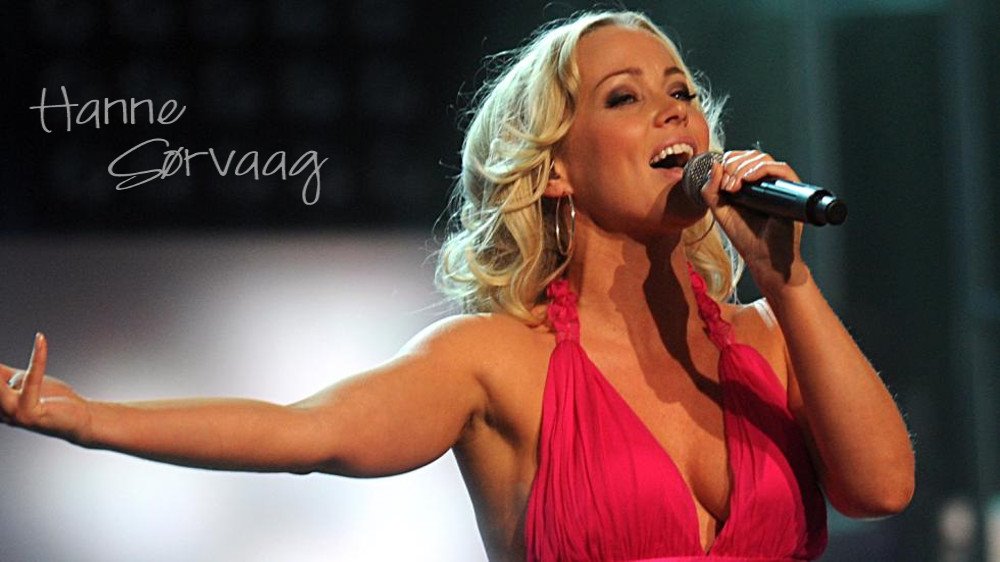 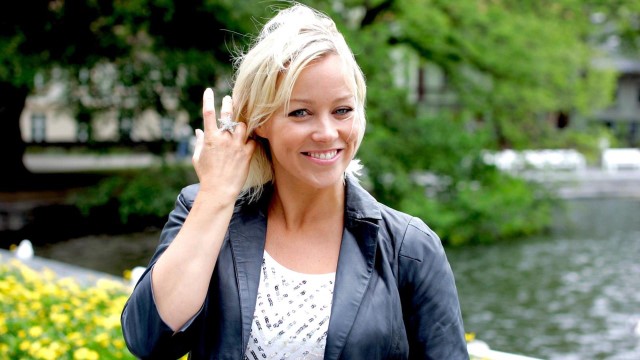 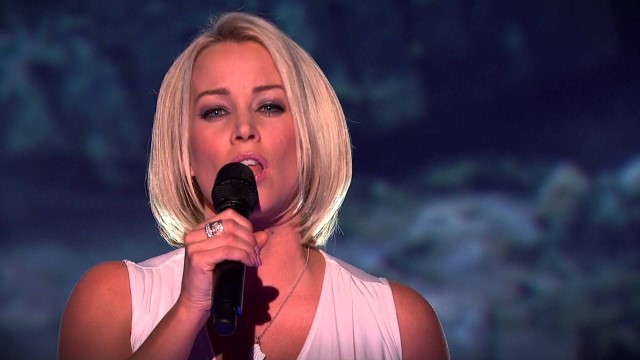 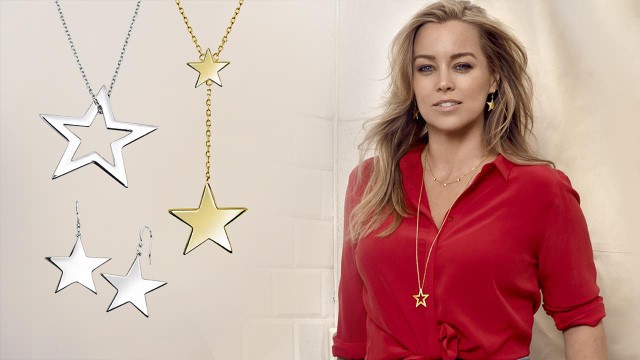