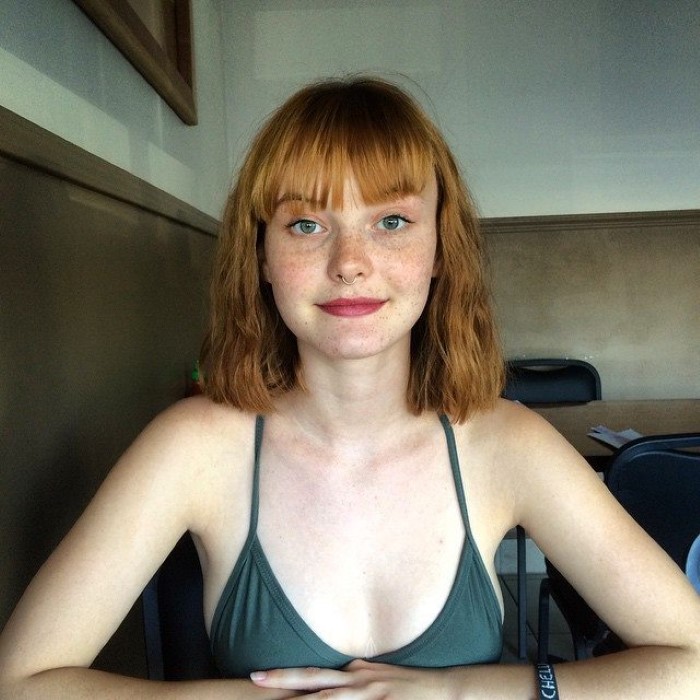 Everyone likes to watch. At least a little. To sneak a peek, catch a glimpse, get a taste of something exciting. Kacy Hill certainly does, and with Like A Woman, she’s inviting her fans to do the same. The album is an experiment in sexuality, an immersive sex positive experience, in which Kacy takes listeners into her mind and her world. To create this world, Hill has developed a unique visual and auditory story, toeing the line between titillation and tenderness, playing with the boundaries of what it means to be a sexually awakened woman in 2017.

“Sexuality is a part of my life that I have avoided,” Hill says, citing her discomfort with the attention she received after the release of her breakout single “Arm’s Length,” when some images of her modeling for American Apparel surfaced online. At the time they were shot, these images were “fun, and freeing, and like something I had ownership of,” she says. Once they were a topic of conversation, however, she felt that the narrative was being taken out of her hands, and turned into something scandalous. So, she did what any new artist would to: she went to her mentor, Kanye West.

West’s advice caused Hill to make some serious changes in her sound and her story as an artist. She began focusing more on her voice, letting the melody lead the track, and writing from the parts of her heart that she had previously kept close. The album is about sex, but it’s also about intimacy, longing, heartbreak, and exploration. Where Hill had previously been relying on catchy hooks and production to tell her stories, now she’s relying on her deepest longing, desire, and curiosity to inform the tracks. 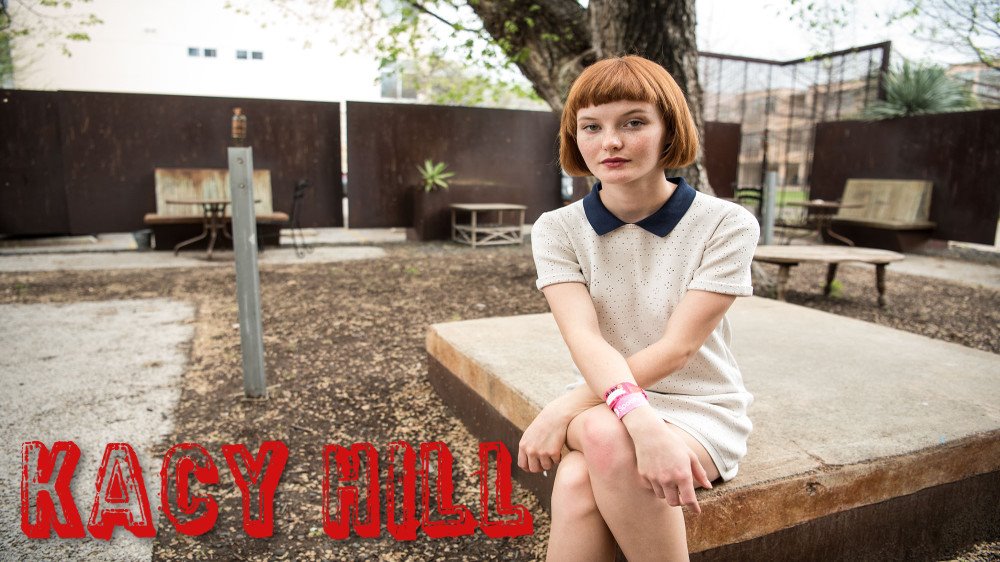 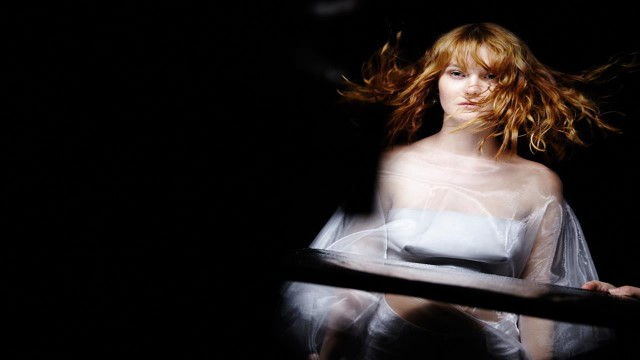 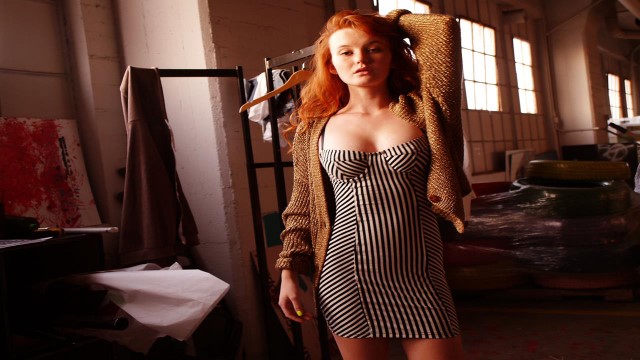 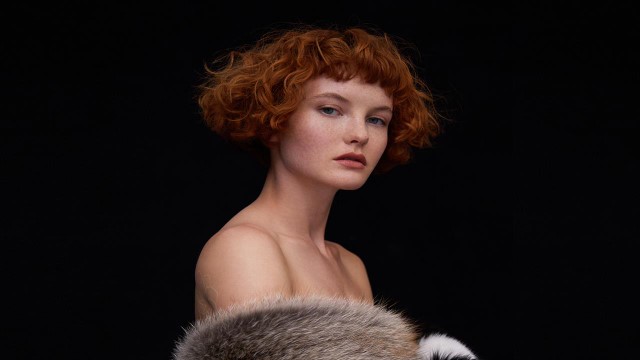