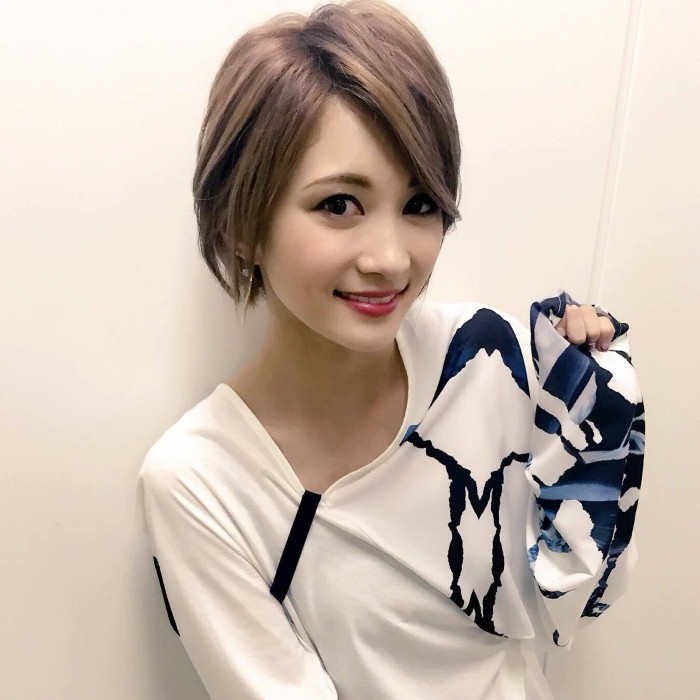 Born 1991 in Tokyo.
She started violin at the age of 3. When she was still a student, she was a soloist in the Saint Petersburg Philharmonic Orchestra’s concert tour conducted by Andre Anichanov, spanning 13 performances across Japan.
In 2011, she joined the instrumental band “Sword of the Far East”. After numerous live performances and music productions, she went solo in 2015. She’s active in multiple facets, with TV appearances, as well as performing as part of the band for the solo lives of AKB48’s Yuki Kashiwagi and NMB48’s Sayaka Yamamoto.
Alongside her solo activities, she’s the violinist of DECAYS, a rock band unit centred on Die of DIR EN GREY and Kei Kashiyama of MOON CHILD.
When her street live performance was uploaded onto Twitter, it quickly gained more than 2 million views and trended. As a result, her own followers increased to over 25,000, and continues to grow. The same video was also reposted on Facebook as well as Weibo. Overseas followers also highly rated her performance.
On top of that, she also uploads performances onto YouTube, while cosplaying as characters of the related anime. The high quality of music and cosplay has captured the hearts of fans, with more than 80,000 subscribers on her channel. 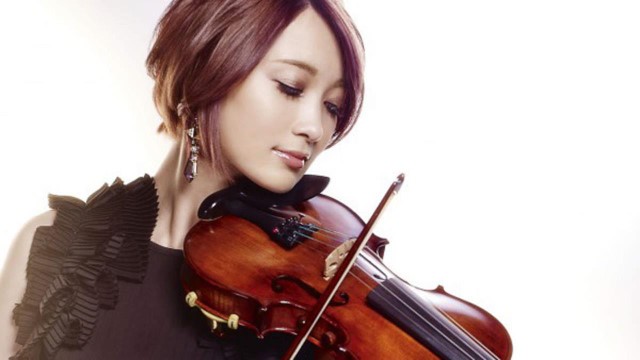 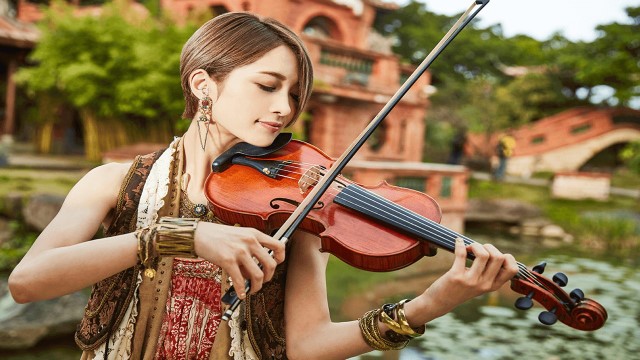 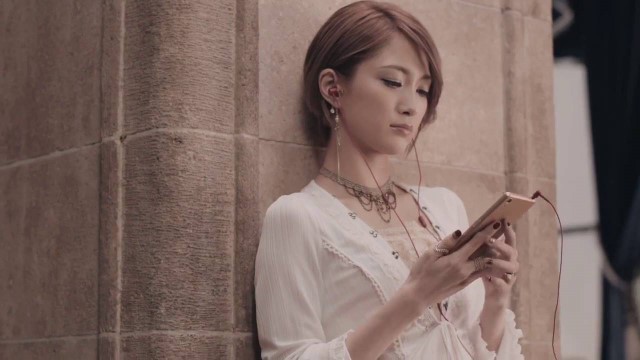