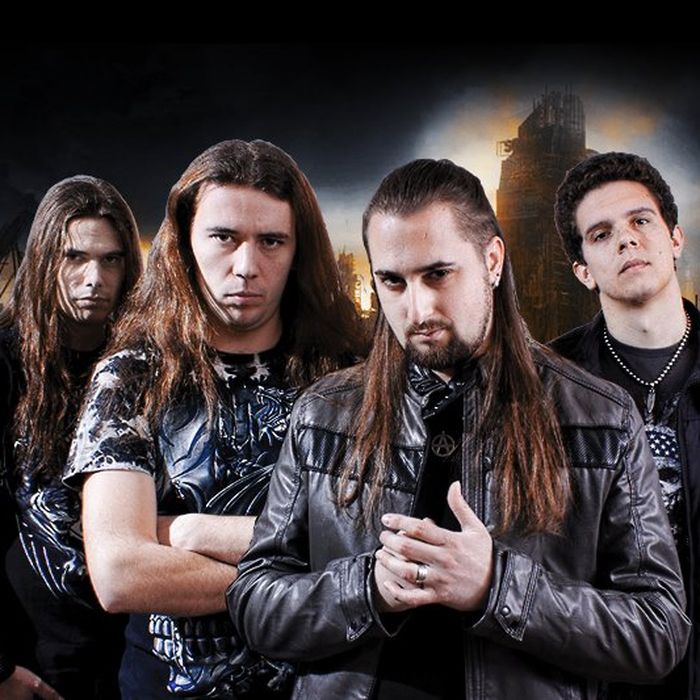 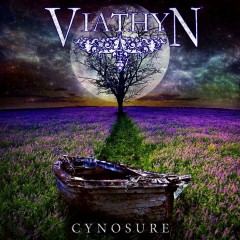 Early 2006 marked the formation of Viathyn as brothers Tomislav and David Crnkovic (On guitar and drums respectively) collaborated with guitarist Jacob Wright. The resulting product was a unique amalgamation of several musical styles, yielding an unconventional playing style for western Canada where death and heavy metal reign supreme. Folky melody lines, progressive arrangements and the bombastic flair and speed of power metal are all factors contributing to their fresh and melodic sound. After several years of song writing through various stages of increasing technicality, as well as the recording of the self-recorded "Demagogue" EP of mid 2007, Viathyn have found their niche in the realm of progressive power metal.

The recent addition of Alex Kot, a young bass virtuoso, as well as the evolution of Tomislav into lead vocals and rhythm guitar has completed the lineup. Viathyn made their live debut May 29th 2009 in Calgary, AB. The song writing process is a patchwork and collaboration of ideas, thereby allowing and encouraging the privilege of creative input to each member equally. Thus, varying musical elements and styles are alluded to on a song-by-song basis, while still retaining broad overall flavour. Tomislav's powerful clean vocals and Jacob's blistering melodic leads coupled with Alex's fretless bottom end and David's double-bass assault make their debut album "The Peregrine Way" one to remember. 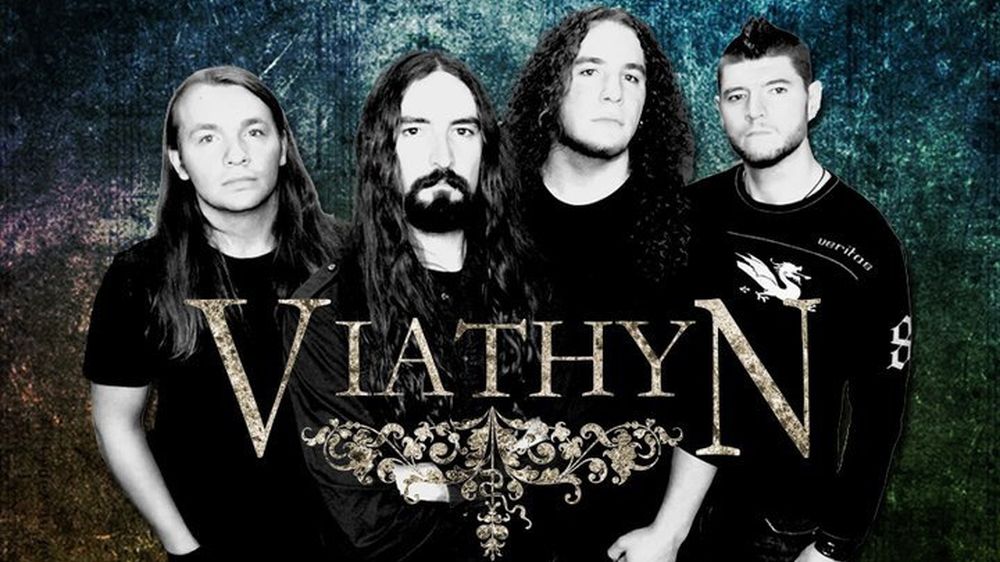