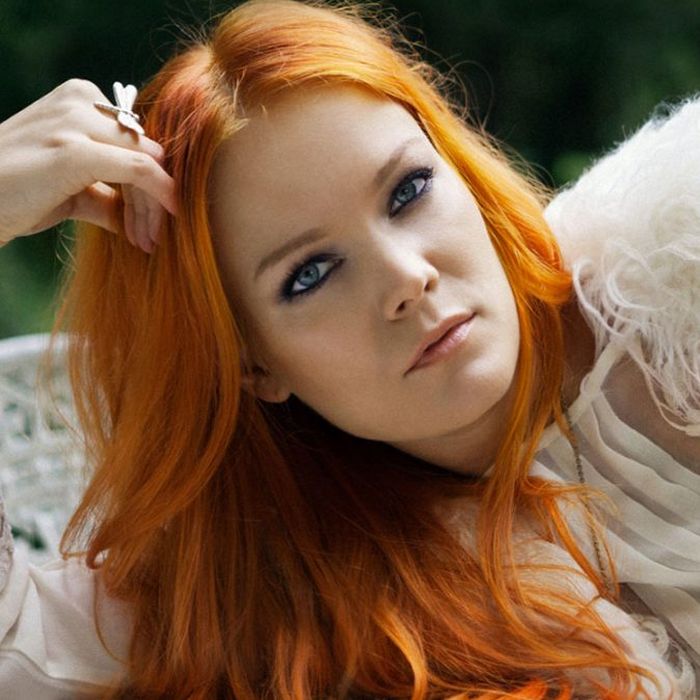 Anna Puu (born Anna Emilia Puustjärvi, February 3 1982, in Outokumpu, Finland) is a Finnish singer who rose to fame as a contestant in Finland's Idols 2008 singing competition. Although she placed second in the competition, her performance was good enough to win her a record deal.

After the competition and upon receiving the record deal, Puu decided to go by her present stage name. Her self-titled debut album was released April 29, 2009. Produced by Jukka Immonen, Knipi and Lasse Kurki, the release topped the Finnish charts on July 29, 2009 - crossing the platinum mark with album sales of 30,000 units - to become the year's best-selling domestic album. 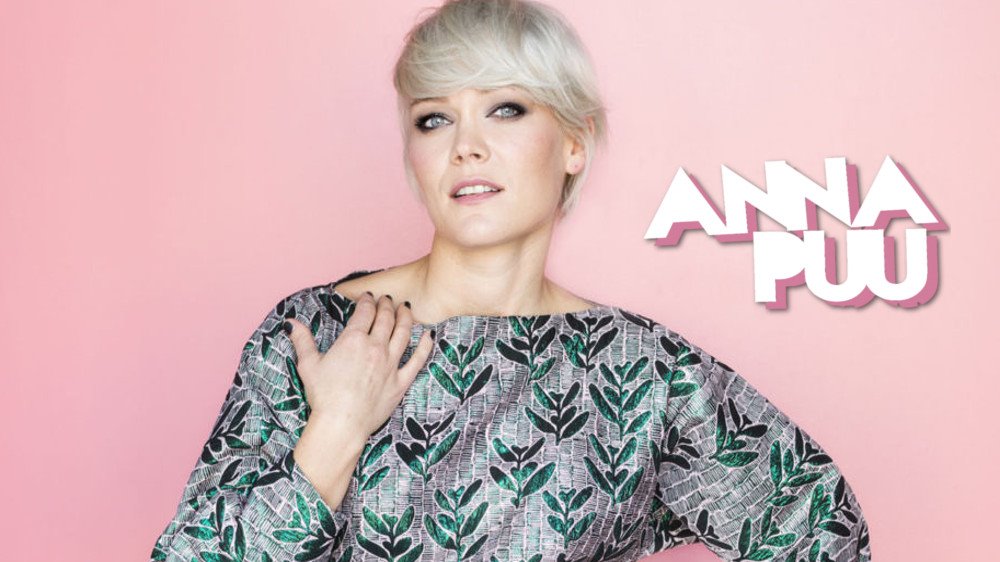