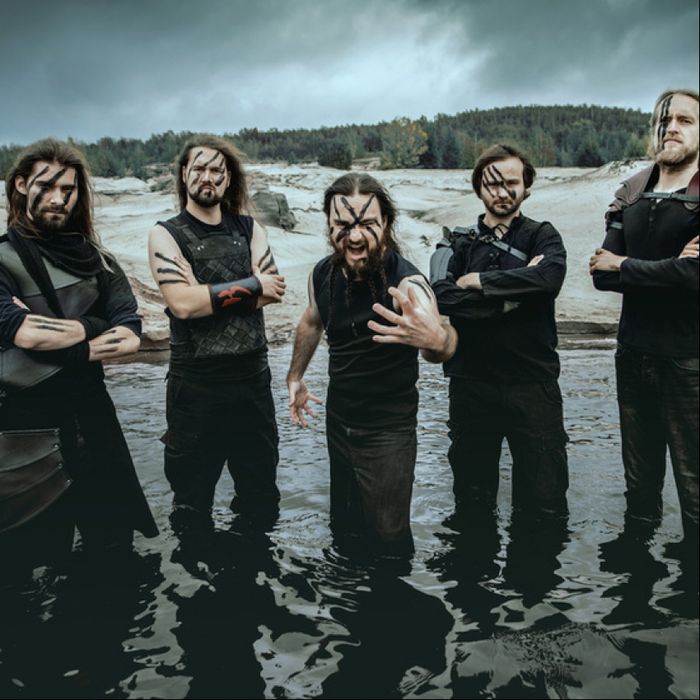 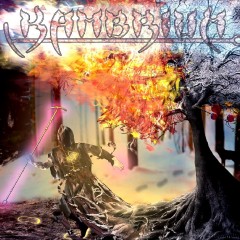 The band was founded in late autumn 2005. The founding members were Nils Peter Töpfer (vocals), Marc Brunke (drums), Julian Schenke (guitar), Jan Hein (at that time guitar, today keyboard) and Martin Simon (at that time only bass, today also vocals). In this setup, the first cover songs were rehearsed. However, in 2006 Nils Peter Töpfer left the band and Philipp Engel took his place in March of that year. Due to style differences also Philipp Engel left the band later that same year. He later founded the band Sylent Noise with other musicians.

In addition to the bass Martin Simon now also took the position of the singer. Jan Hein switched to keyboard when another guitarist, Martin Simon's brother Karsten, joined the band in September 2006. After moving to a new rehearsal room, Jan Hein began to write his own songs for the band, which were first performed in public in November 2006.

On the Waldbrand Open Air organized by Marc Brunke and Jan Hein in 2007, Kambrium performed exclusively with its own titles and released its first mini-demo in October. Over the course of 2008, the band worked on more songs and separated in November from their previous drummer Marc Brunke.

Since 2010, Martin Simon is also bassist and second singer of the death metal band Sariel. On February 25, 2011, the band started recording their debut album Shadowpath in Osterode im Harz in the Metalsound studio . The work could be finished after nine days. The album, which contains ten tracks, was released in June 2011. In August, the band signed a record deal on the label Massacre Records. On January 28, 2012, the band won the Audience Award at the Devil's Wall Trophy in Osterode, securing a performance at the Walpurgis Rock Festival in Bad Grund.

In 2016, the band signed a record deal with NoiseArt Records. 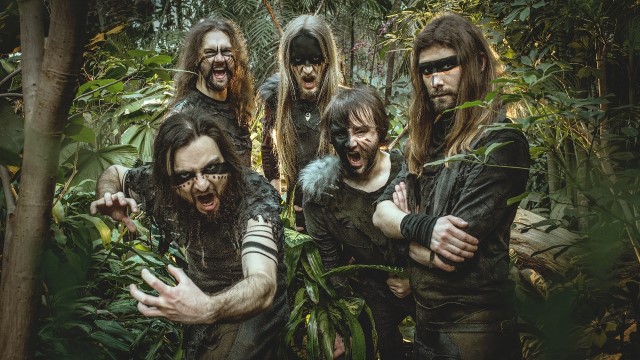