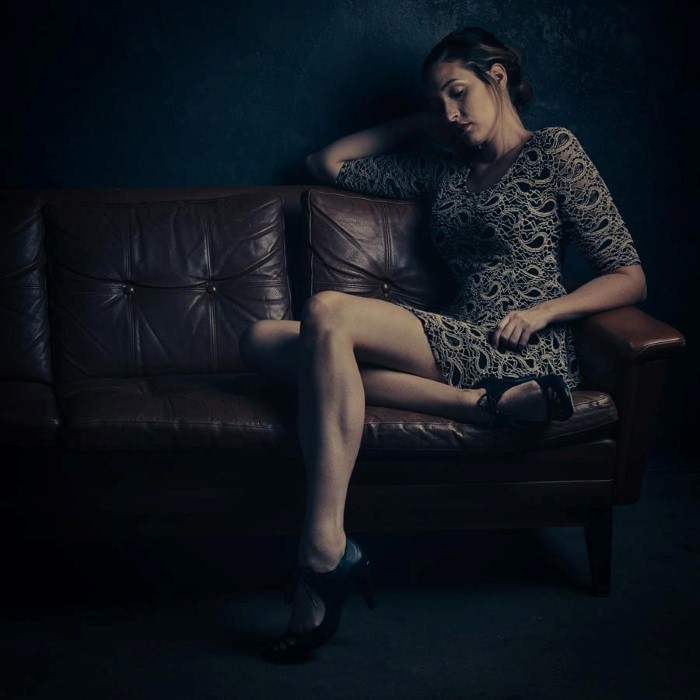 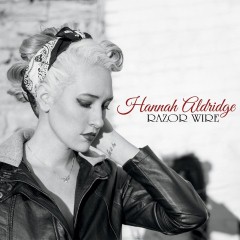 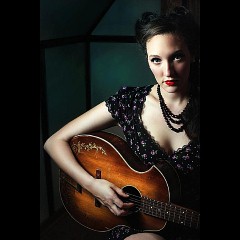 Americana is the perfect concoction of American roots music that comprises our musical ethos as we know it today. It is something so engrained in our history, folklore, tradition, and mythology that it is not as simple as just "becoming" Americana, but rather, it is something that you are born into. It's that old cast-iron Coca-Cola sign that's been in your neighbor's shed for 50 years, a banjo and a Fender telecaster playing together, a 1955 Chevy with a modern stereo.

There are few artists that can truly encapsulate the essence and true range of Americana like Muscle Shoals artist Hannah Aldridge, whose musical pedigree precedes her and speaks for itself.

Hannah Aldridge is the daughter of Alabama Music Hall of Famer Walt Aldridge, who is one of the most prolific songwriters of the modern musical era. Twice named by Billboard magazine as one of the Top Country Songwriters of the year, ASCAP Songwriter of the Year, and countless Number One and Top Ten hits recorded by the likes of Lou Reed, Reba McEntire, Travis Tritt, Earl Thomas Conley, Ricky Van Shelton, Ronnie Milsap, and Conway Twitty.

With sounds ranging from blues in the Mississippi Delta to the dusty, dixieland jazz sounds from New Orleans, the musical stylings of Muscle Shoals on up to the primitive roots of American Country music, Hannah Aldridge leaves no inspiration or influence untapped.

"I think people have forgotten what real drums and real voices sound like. We have been so overexposed to these pre-packaged "#1 hits" that when there is anything that has any glimpse of truth or rawness to it, it is like a fresh breath of air. Americana music really is lyrically driven and is meant to make people think, which is the total opposite of most of the stuff out there on the radio, so I think that naturally people are being drawn towards it." says Aldridge.

Besides being a seasoned staff songwriter for BAR Music with song placements in television shows like Hart of Dixie(CW) and recognition from American Songwriter as well as Relix Magazine, her vocal talents rarely go unrecognized, something that lends itself to being true to the Americana methodology of not using excessive "talent-enhancing" techniques in the studio or live. Both her natural and cultivated talent help her to emote with both listeners and musicians alike on a truly organic level. 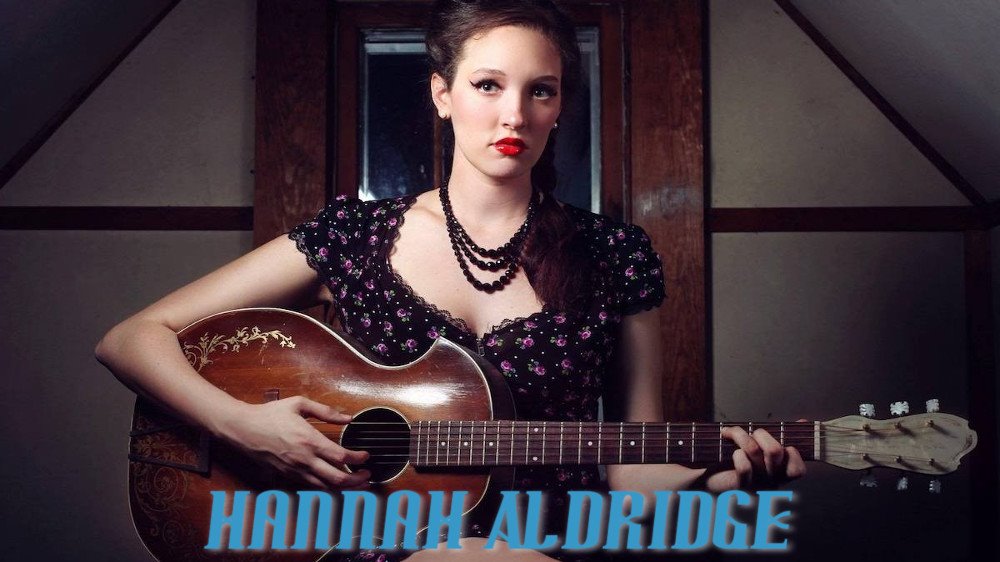 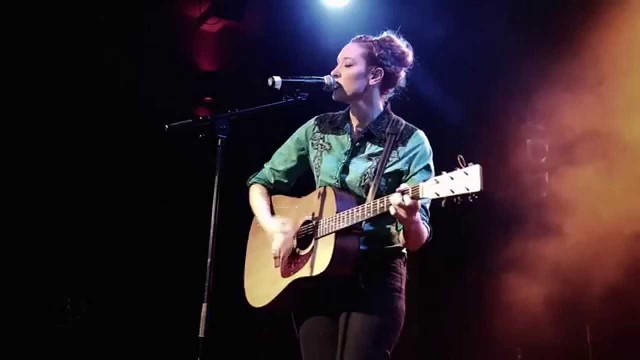 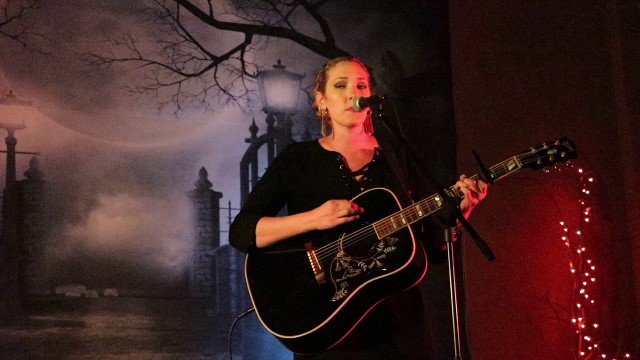