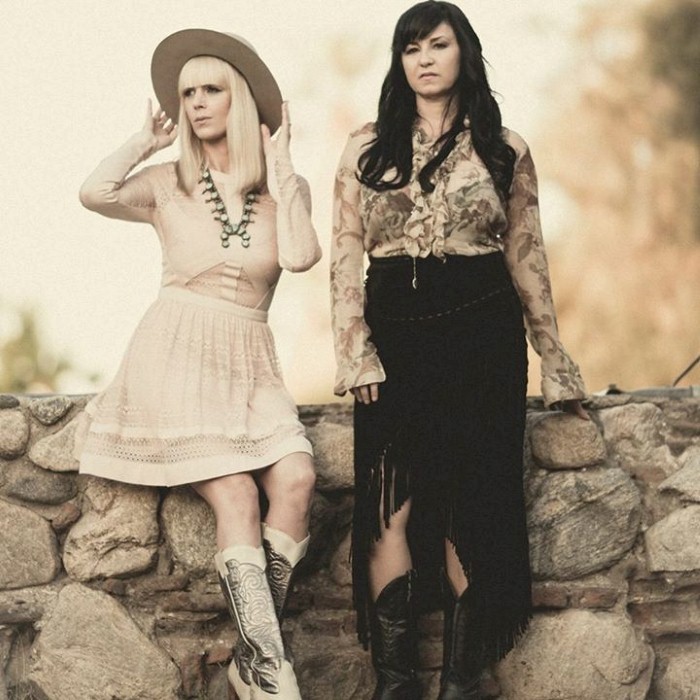 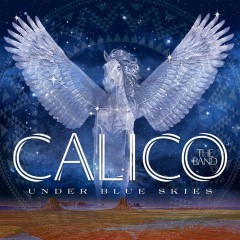 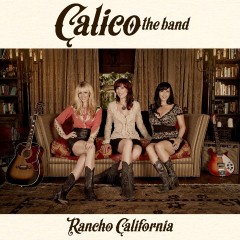 CALICO the band is a California band in the deepest, most natural sense of the term. Specifically, the moniker (all caps, please) is shorthand for California country—as if that weren’t vividly apparent from the first moments of Under Blue Skies, the group’s resonant, accomplished sophomore album, with its musical intricacy, lyrical eloquence and timeless immediacy. The thought-provoking, tightly harmonized songs of founder/leaders Manda Mosher and Kirsten Proffit exist in a continuum with the seminal form Gram Parsons famously dubbed Cosmic American Music.

The sound of Under Blue Skies is informed by the duo’s shared love of Crosby, Stills & Nash, the Eagles, the Everly Brothers, Fleetwood Mac and, of course, the Beatles. Their songwriting touchstones include Joni Mitchell (whose “Ladies of the Canyon” they cover on the album), Bob Dylan, Neil Young, Jackson Browne, The Band and Tom Petty. Mosher and Proffit feel so connected to this classic music that they’re able to bring it into the present tense and make it their own.
​
“We’re passionate about carrying on the tradition by incorporating our influences, but through a new lens,” says Proffit. “The reason our music comes across as honest is because we’re not trying to be anything but ourselves—this is who we are and what we do. We’ve been lucky enough to have that California sound permeate who we are since our childhoods.”

The partners are California natives with back stories so perfectly complementary they could’ve been scripted, the screenwriter inevitably rendering their predestined intersection as “second-generation hippie meets showbiz kid.” Proffit’s parents were nomadic hippies who roamed from Santa Cruz to Majorca, Spain, and back again with their little girl in tow. Mosher’s family on her mother’s side has been in California since the wagon-train era, while her grandfather was writer and creator of classic sitcoms including Leave It to Beaver and The Munsters. One key ingredient the two sets of parents had in common was their record collections, which shaped the two youngsters’ sensibilities in a profound and lasting way. 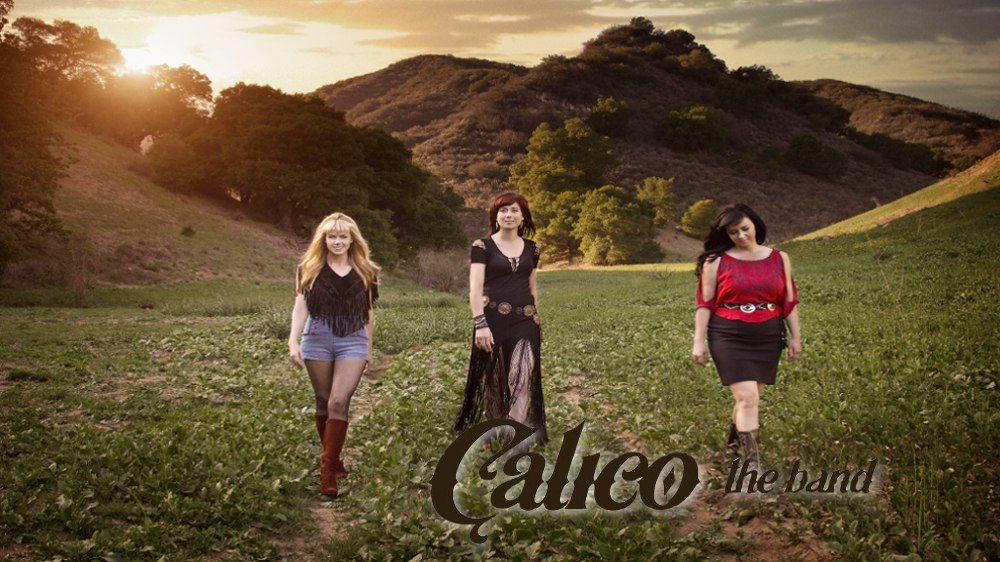 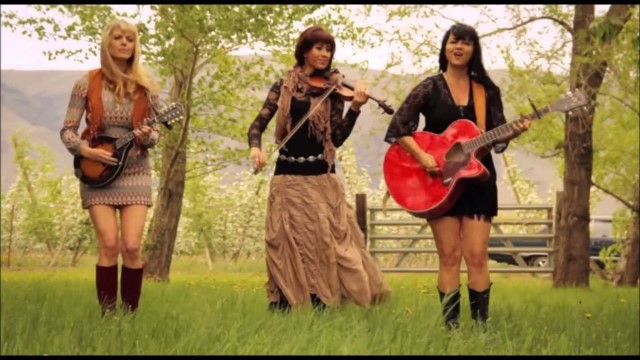 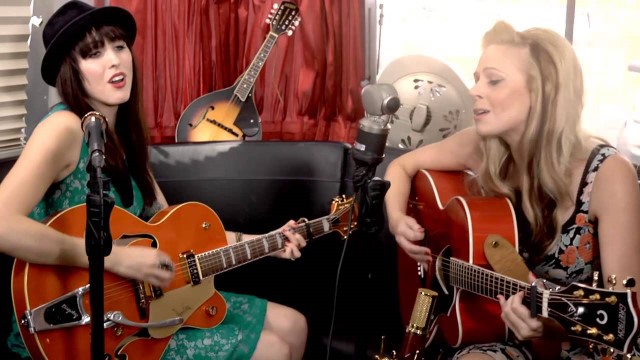 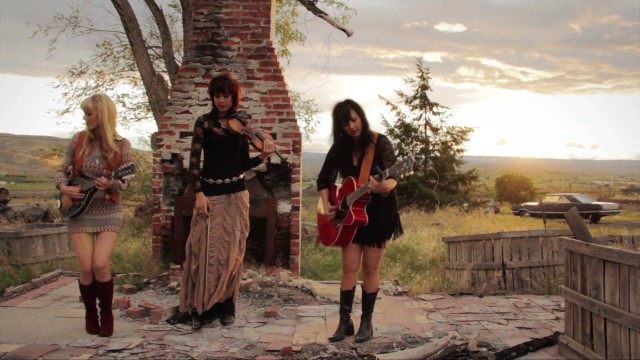