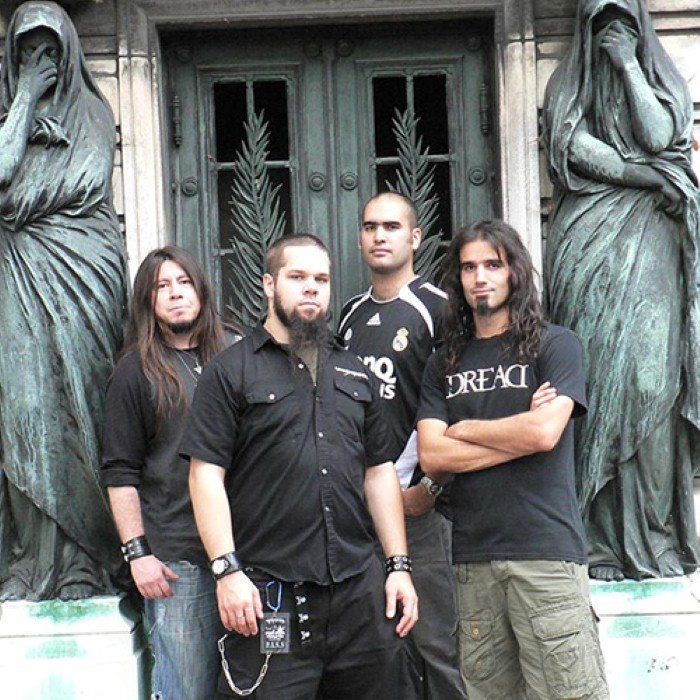 Since its inception in 1989, Anonymus has made its mark on the Quebec music scene. From the beginning, the Metal group has been well received while demonstrating its brutal sound and technique that has continually evolved over the years. Oscar Souto (vocals, bass) Daniel Souto (guitar, vocals) Carlos Araya (drums), Jef Fortin (guitar since 2006) and Marco Calliari (vocals, guitar from 1989 to 2006) have since widely travelled the roads of their country, participated in the deprivation of Mononc’Serge and continue today to ignite stages everywhere they go. These veterans of the Metal scene continue to proudly carry the torch after 20 years of chaos and barbaric music.

Forever hungry for Metal, Anonymus introduces itself for to the world for the first time in Ocotber 1994 with its first opus “Ni vu ni connu”, an angry and engaged endeavour of music that showcases their technical mastering as well as an accomplished sound quality. With explicit aggression and intelligent lyrics written in the language of Moliere, the group conquers the critics bringing together Quebec Metal fanatics. 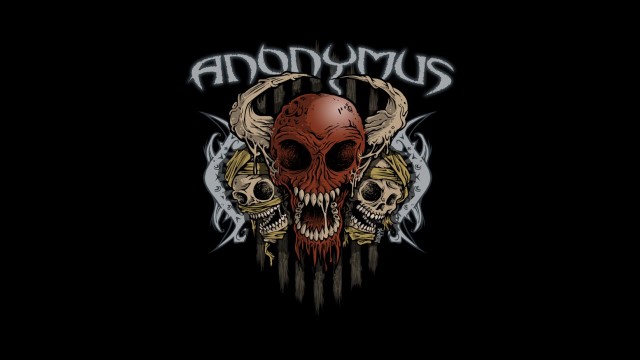 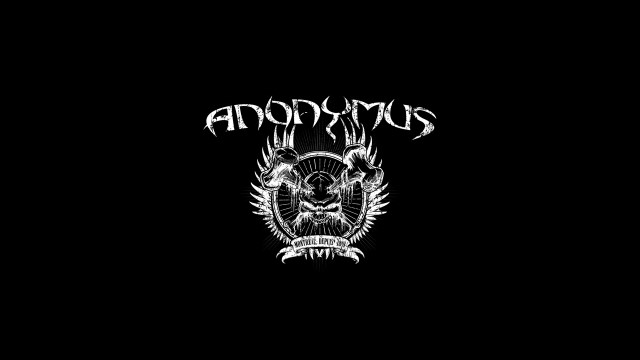 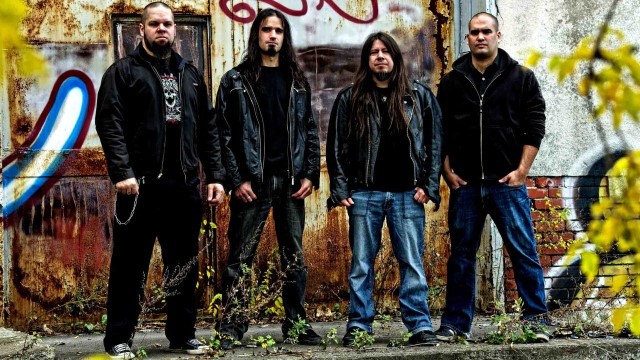