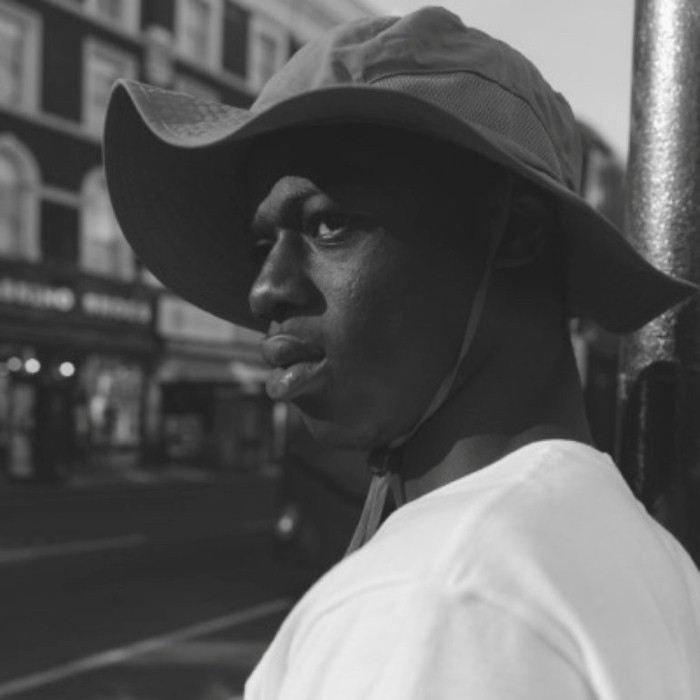 Momodou Jallow (born 26 May 1996), better known by his stage name J Hus, is an English recording artist of Gambian and Ghanaian descent. He is best known for his 2017 single "Did You See", which charted at number 9 on the UK Singles Chart, but also featured on Stormzy and Ghetts' "Bad Boys" from his album Gang Signs & Prayer which peaked at number 22 and on Dave's "Samantha", which peaked at number 63. J Hus is also well known for his hit single, "Dem Boy Paigon". On 12 May 2017, J Hus released his debut album, Common Sense, and went straight to number 3 on the iTunes chart, peaking at number 6 on the UK Albums Chart. 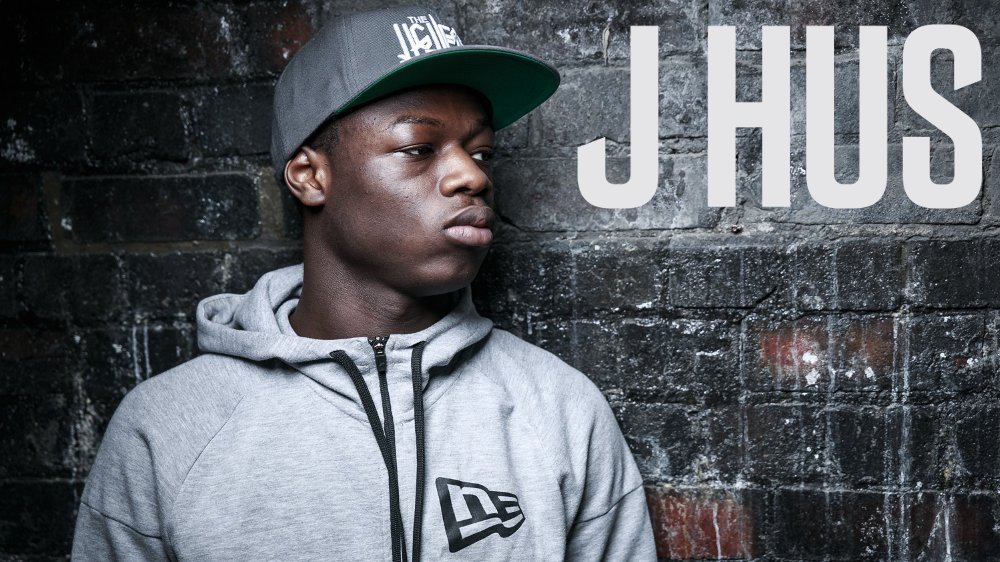 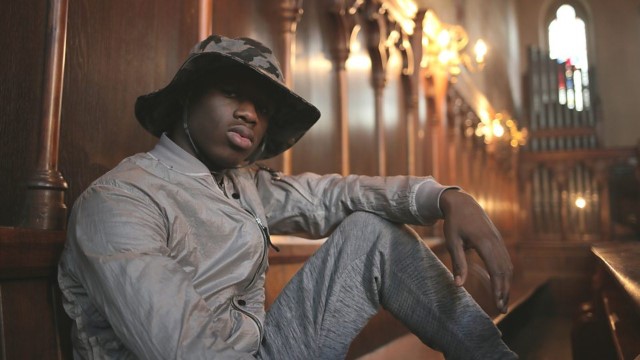 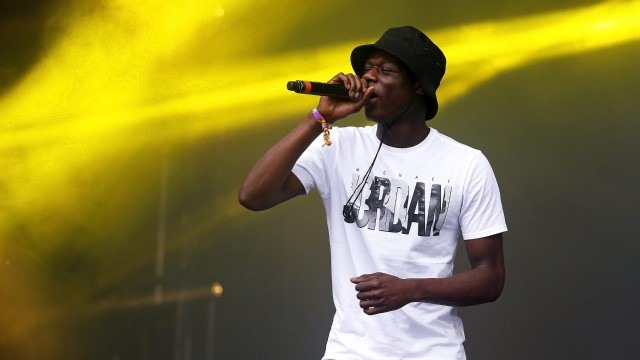 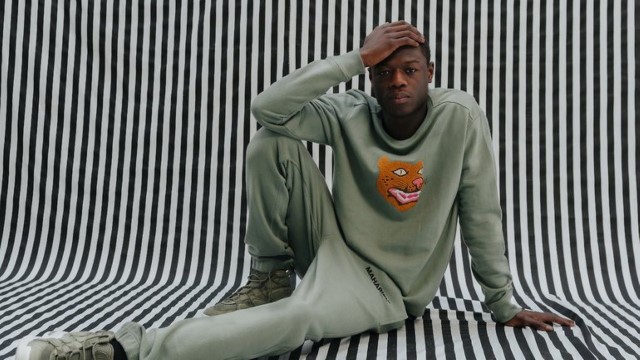