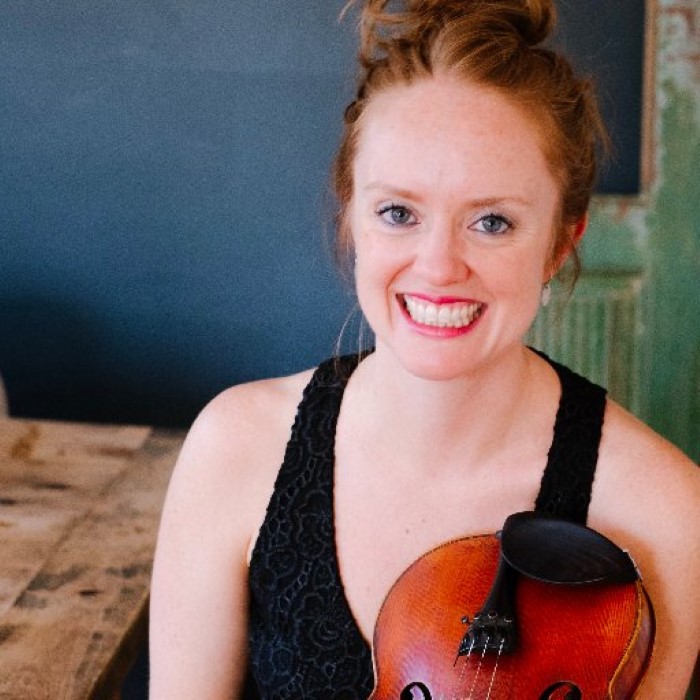 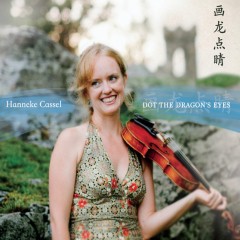 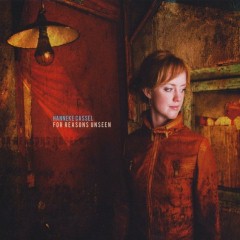 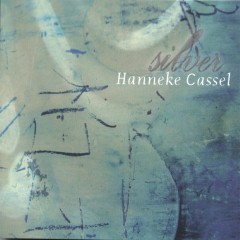 Effervescent and engaging, Boston-based fiddler Hanneke Cassel is a performer, teacher and composer whose career spans over two decades. Her style fuses influences from the Isle of Skye and Cape Breton Island with Americana grooves and musical innovations, creating a cutting-edge acoustic sound that retains the integrity and spirit of the Scottish tradition. Hanneke’s music is a blend of the contemporary and traditional, described by the Boston Globe as “exuberant and rhythmic, somehow wild and innocent, delivered with captivating melodic clarity and an irresistible playfulness.”

A prolific composer, Hanneke writes music from personal experiences of love and loss as well as to commemorate the joys and sorrows in the lives of loved ones. Hanneke’s latest release, Trip to Walden Pond, features traditional Scottish and Cape Breton tunes and seventeen new pieces composed in the Scottish idiom. While her lively style is very much evident, this new album carries a deep, soulful sound with songs of celebration and farewell. Produced by Finnish musician Antti Järvelä (FRIGG, JPP, Baltic Crossing), the album showcases long-time musical collaborators cellist Mike Block, guitarists Keith Murphy and Christopher Lewis, fiddler/violist Jeremy Kittel, and pianist Dave Wiesler. Antti Järvelä contributes guitar and piano to a couple of tracks and piper Samppa Saarinen is featured on the uilleann pipes. Trip to Walden Pond, similar to Hanneke’s five previous albums, offers mellifluous arrangements of traditional fiddle music and original tunes that evoke humor and heart. This latest album also includes several compositions penned by Hanneke as commissions to benefit Many Hopes, a children’s education nonprofit based in Kenya that she avidly supports.

A native of Port Orford, Oregon, Hanneke started out as a Texas-style fiddler and went on to win the 1997 U.S. National Scottish Fiddle Championship, which awarded her the opportunity to study with Alasdair Fraser and introduced her to fiddle camps and the folk community -- both of which continue to play an integral role in her life. Hanneke teaches regularly at Fraser’s Valley of the Moon and Sierra Fiddle Camps, the Mike Block String Camp (run by her husband, acclaimed cellist Mike Block), Harald Haugaard’s International Fiddle School, and the Boston Harbor Scottish Fiddle School. She has served as a guest instructor in the American Roots department at Berklee College of Music, where she received her Bachelor’s of Music in Violin Performance. 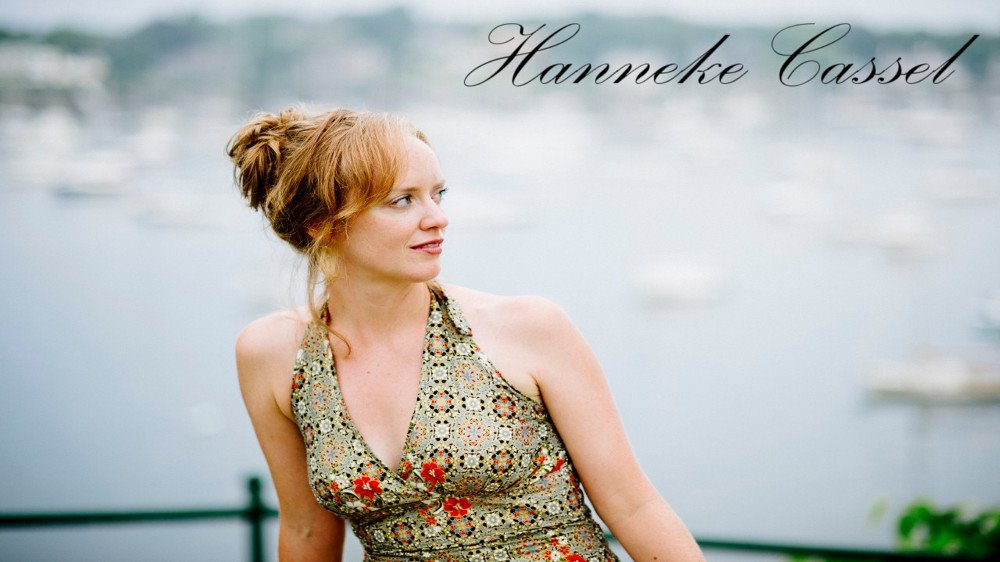 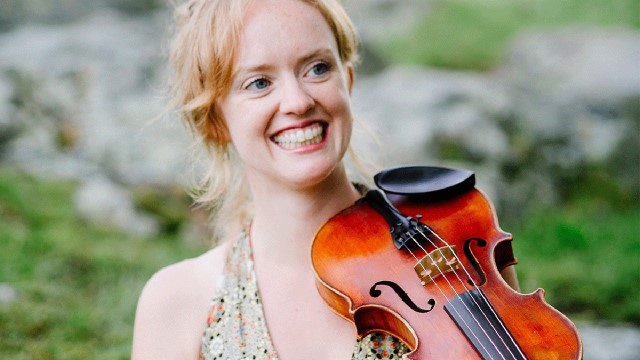 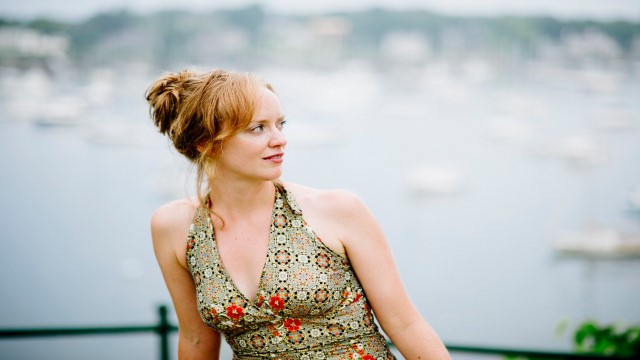 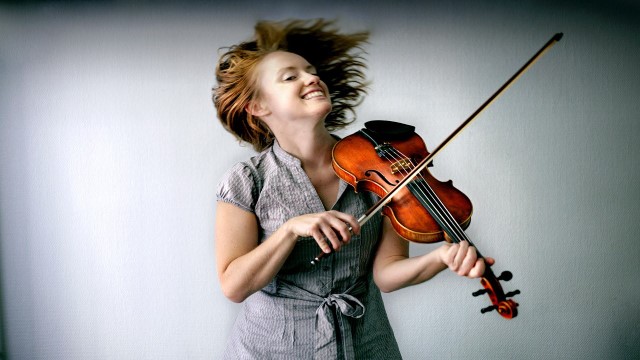