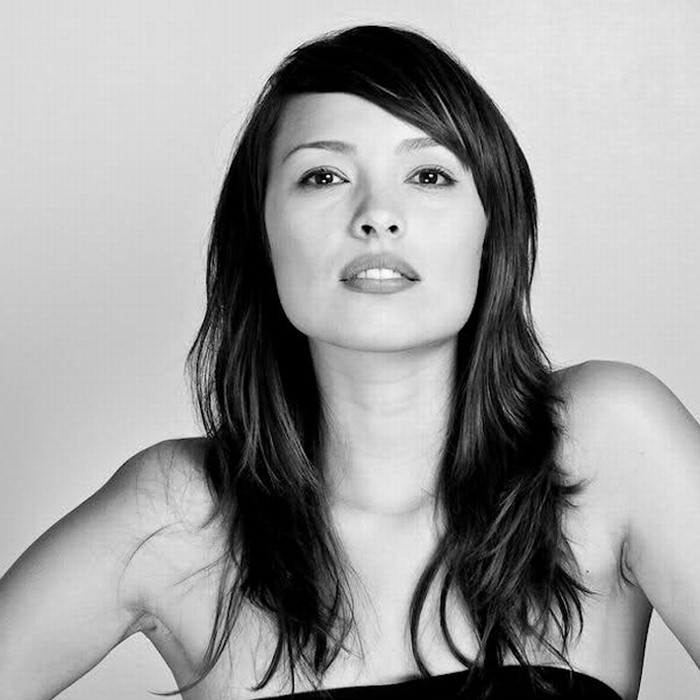 Kate Earl is an American singer-songwriter. Earl was born to Charles and Pomposa Smithson in Anchorage, Alaska. She is of Filipino, Dutch and Welsh descent. She began playing piano at 4, sang in her church choir, and began playing the guitar when she was seventeen. The young singer nursed the dream to lead a musician's life in between shifts at her parent's small-town gas station. That dream became a reality when Kate moved to Los Angeles in 2004, where her talent was promptly recognized and led to a record deal with The Record Collection. Her debut album, Fate Is the Hunter, was released in May 2005. Earl left Record Collection in 2007 and signed with Universal Republic the following year. A self-titled album, Kate Earl, was released as a digital download on August 18, 2009 and in physical copy on November 3, 2009. In 2012, Earl signed with Downtown Records. Her latest album, Stronger, was released on November 20, 2012, and was written and recorded with Brett Dennen, Blake Mills, and other well-respected Los Angeles musicians. The first single from the album, "One Woman Army", was released on September 18, 2012. The music was not quite doing for Kate what she needed it to - too much outside direction perhaps, or an undue pressure to fulfill a prescribed role. Kate re-emerges on Stronger, Earl's debut for Downtown Records. Stronger shows off the careful development of a singular voice. The album's sound--a rootsy brand of all-American pop-rock--recalls classic works by some of the west coast singers Kate's older brothers listened to during long hours at their family's gas station. Stronger's lived-in Laurel Canyon vibe came together quickly, with Kate and Brett Dennen (her principal collaborator on Stronger) recording 17 songs in a whirlwind six-day session at Los Angeles' famed Village Recorders. Studio albums (2005) - Fate Is the Hunter (2009) - Kate Earl (2012) - Stronger 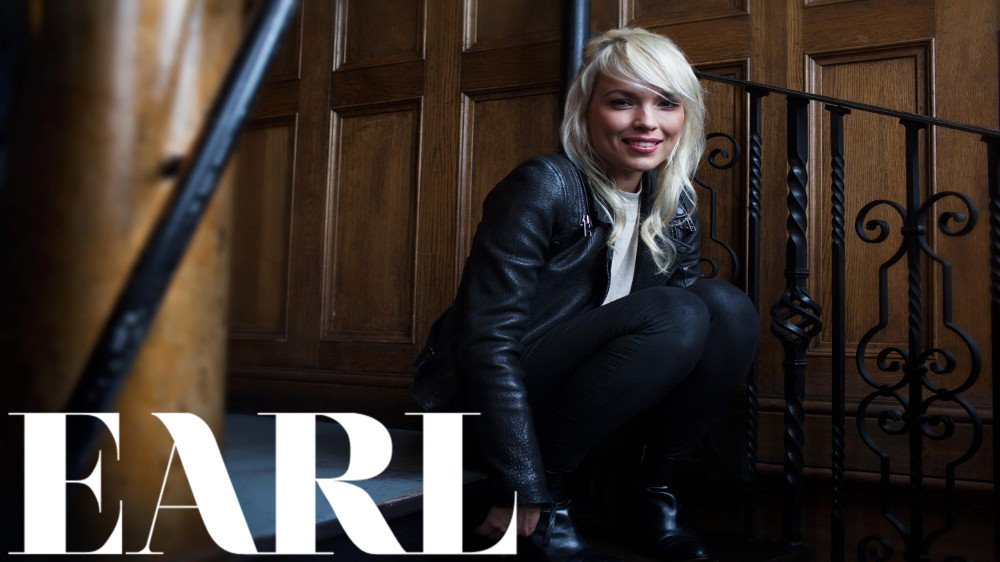 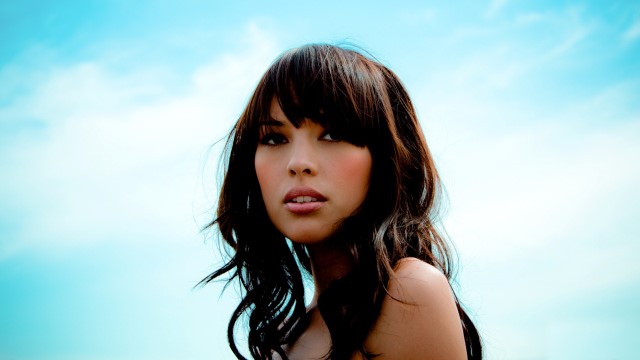 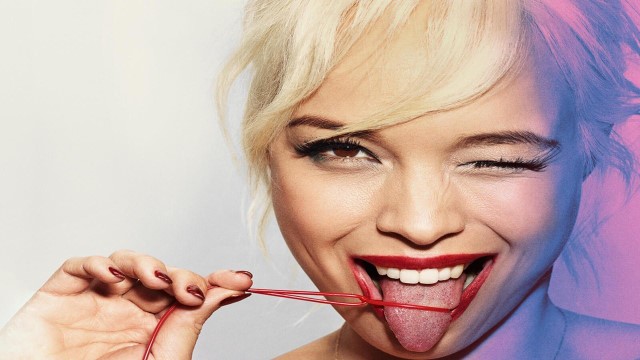 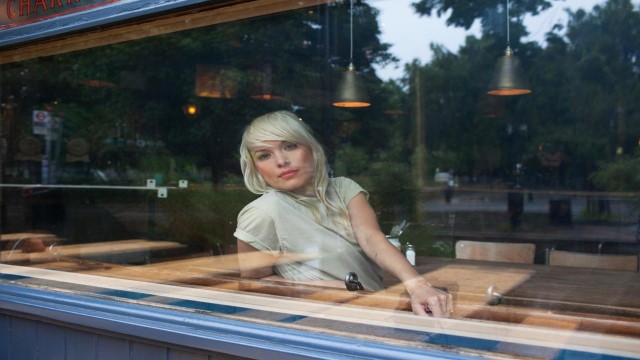