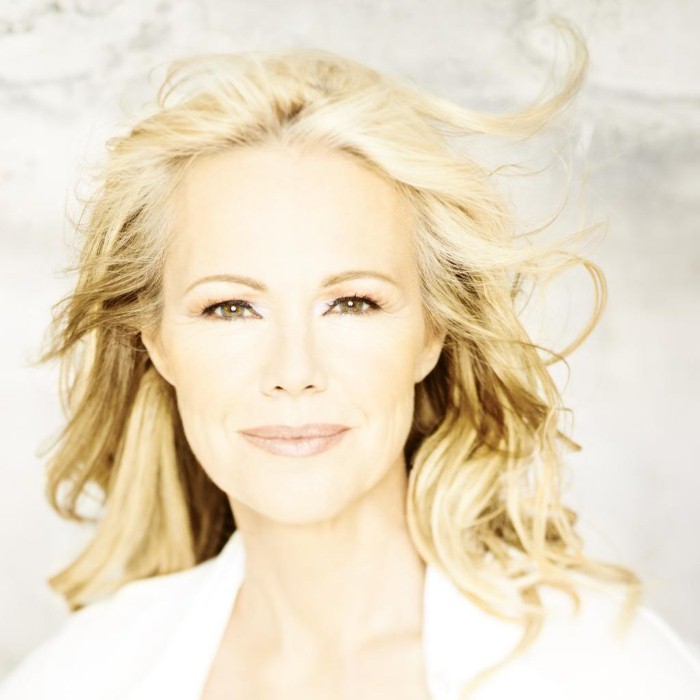 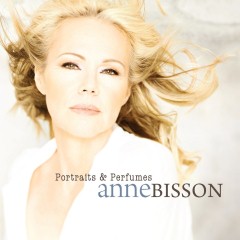 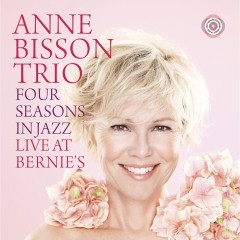 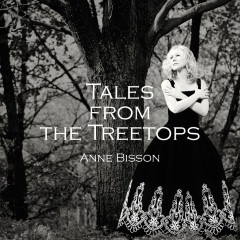 Anne Bisson is a many-sided artist. She first became known as a captivating and charismatic television personality, but in recent years she has been concentrating on music, her first love. A pianist since childhood, she won the prestigious Étoiles Du Maurier competition in 1984 thanks to two of her original compositions. Two years later, she sang the role of Cristal in a new version of the popular rock operaStarmania, which was created especially for the Festival d’été de Lanaudière (Quebec).

In 2009, after more than 20 years of a successful and eclectic career, Anne Bisson returned to her first love with a CD of her own musical creations, Blue Mind, in which she was accompanied by Normand Guilbeault (double bass) and Paul Brochu (drums). The critics were unanimous: Anne Bisson is a natural jazz artist!

In 2011 she did it again, releasing Portraits & Perfumes, a CD with jazz standards(How Insensitive, The Nearness of You) in full and sometimes sizzling arrangements, an original cover of Pink Floyd’s Us and Them, and original pieces by the artist, all produced by Guy St-Onge.

We rarely see an artist accompany herself and perform jazz with such ease on stage! Her colorful personality, infectious energy, and evident love for music, combined with her delightful anecdotes about life’s strange twists, make each of Anne Bisson’s shows memorably unique! 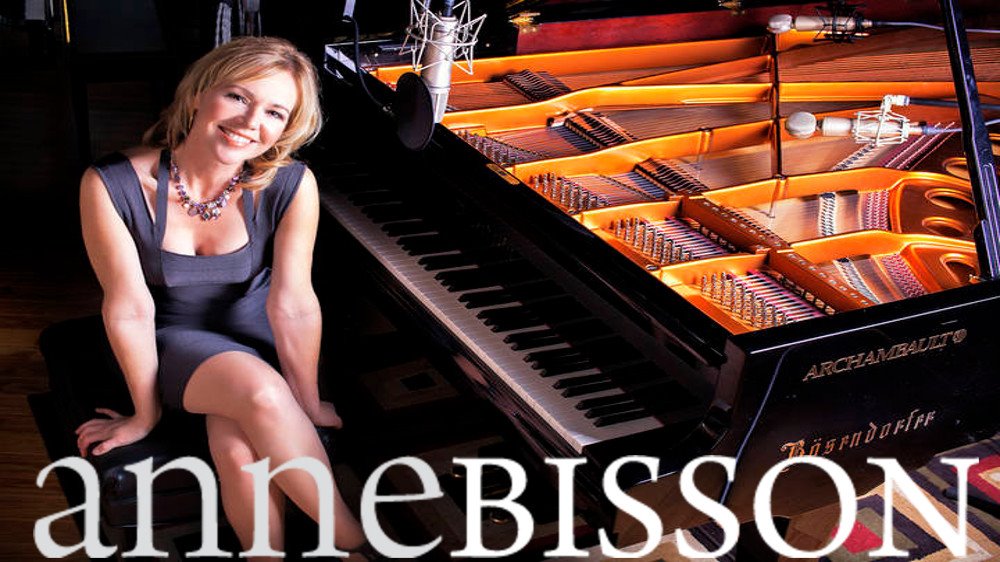 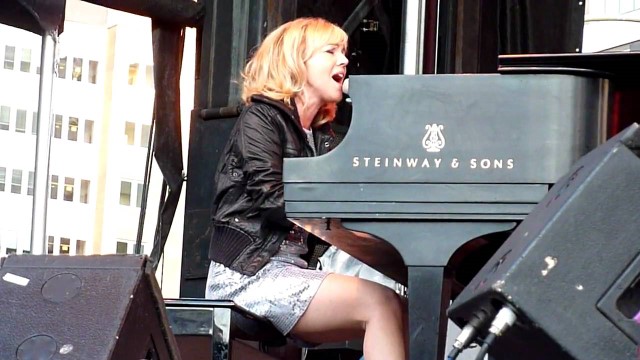 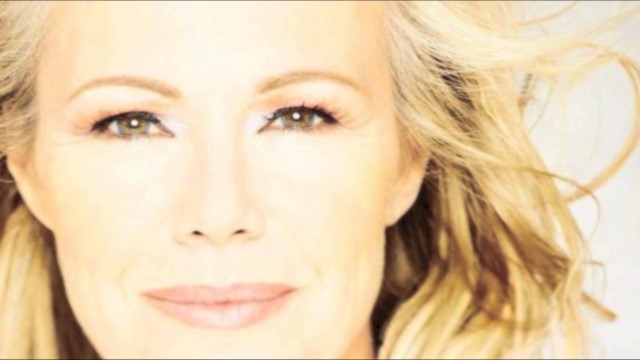 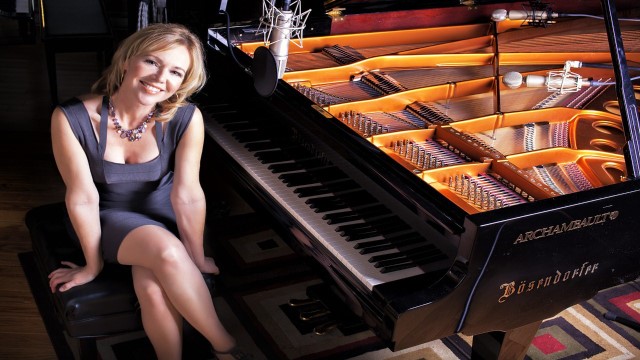