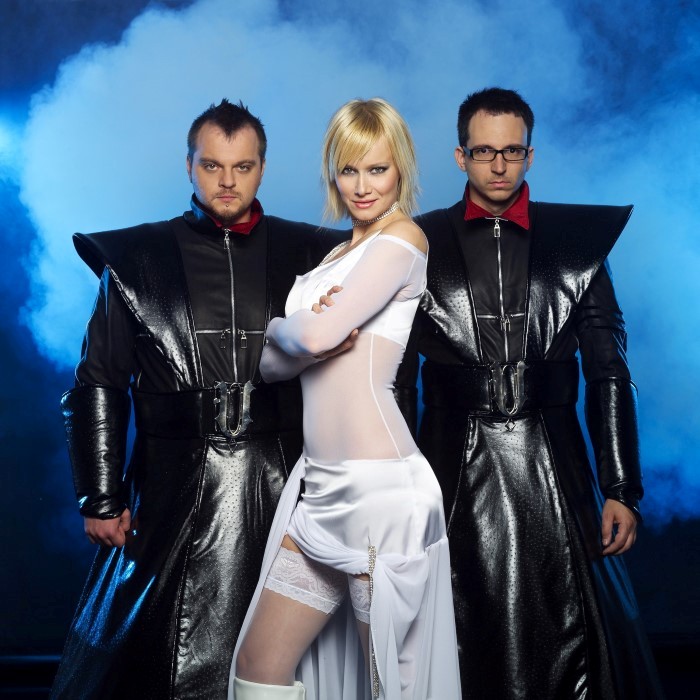 There is more than one artist under the stage name "Unique."

(1) Unique is a hungarian band, formed in 1997 with members: Gabriella Völgyesi (vocalist), Ádám Kovacsics (music) and Zsolt Ferbár (lyrics). It's hard to define their music, but it's mainly electronic, melodic- and vocal-pop with underground elements. The artists who affect the most their works are Depeche Mode, Massive Attack, Art Of Noise, Delerium and Conjure One.


(2) Unique, born Dominique Davis, is a R&B singer and rapper from Greensboro, NC. He boasts the hit "Tru Luv", and "Let's Stay Together" that features a sample from R&B crooner Al Green. Unique's album "Trails & Tribulations" (TTP Entertainment) is due my mid-summer.


(3) Unique is also the name of a studio band from the early 1983 put together by producer Deems J Smith and they had a huge international hit with "What I Got Is What you Need". This was released in the Netherlands and produced by world renown R&B man, Nick Martinelli.


(4) Unique (a.k.a DJ Unique), is a dope mc from New Zealand, spitting out mad beats and lyrics.. Hotter than the earths core, as he says.. His music is mainly composed of scratching, beats, piano/keyboard, and awesome lyrical content. related NZ artists in rap are p-money, scribe, 4 corners, deceptikonz, pnc.

(5) Unique was a slovenian pop girlgroup. The three girls were Maja Prasnikar, Jasna and Špela and they are the second winner of the slovenian edition of "Popstars". They lasted only a year and they released one album called "Nevhita" in 2003 with two singles: "Dobro si me oglej" and "Nevihta". They were signed by Menart Records.

(6) Unique is also used by Darren Styles, back in the day when he and DJ Force where still running and making tracks for UK Dance Read more on Last.fm. 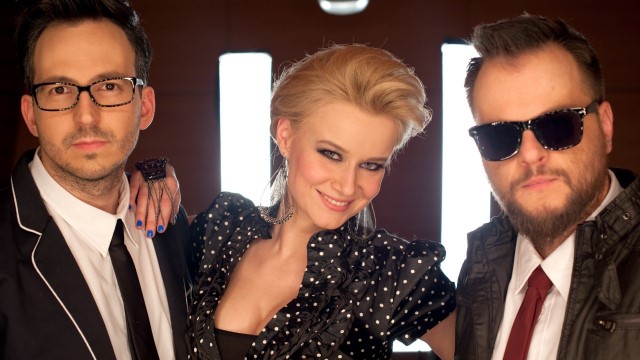