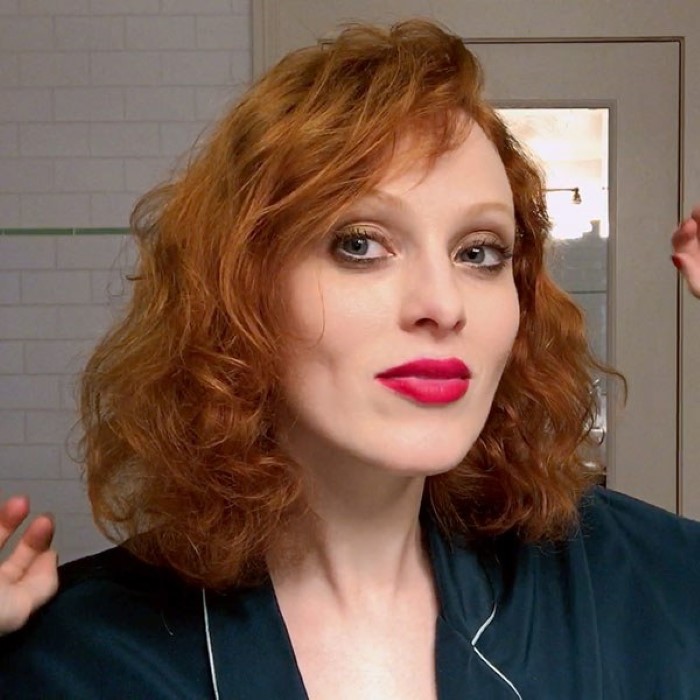 Karen Elson (born 14 January 1979 in Bolton, England) is a supermodel and singer/songwriter. She provided vocals for Robert Plant's song "Last Time I Saw Her", which featured guitars by James Iha of Smashing Pumpkins fame. She has also done other minor collaborations with Iha. She also dated Iha, along with guitarist David Pajo. She sang the provocative "I Love You (Me Neither)" with Cat Power on a tribute album to French songwriter and singer Serge Gainsbourg. Karen is currently a creative director and performer with the politically-minded cabaret troupe The Citizens Band and has performed with them at various night life hotspots as well as at downtown power-house gallery Deitch Projects.

On June 1, 2005, Elson married Jack White (of the bands The Raconteurs, The Dead Weather and The White Stripes) in Brazil. The wedding took place in a canoe in the Amazon River and was officiated by a shaman. A Catholic priest later blessed the ceremony. She met Jack while filming the White Stripes video for the single "Blue Orchid" directed by Floria Sigismondi. Elson gave birth to the couple's first child, daughter Scarlett Teresa, on May 2, 2006 in Tennessee. The couple announced their divorce in June 2011.

Her trademarks are her red hair and her eyebrows, which photographer Steven Meisel persuaded her to shave off. She has walked the runways of many top fashion designers including Marc Jacobs (which she did while pregnant), Chanel and Roberto Cavalli. She has appeared in international campaigns for Yves Saint Laurent, Louis Vuitton and Jean Paul Gaultier. In 2005, Elson won the British Fashion Award for Best Model, over Lily Donaldson and Danny Beauchamp. In 2002 she had admitted to battling bulimia nervosa for the previous 4 years.
Read more on Last.fm. 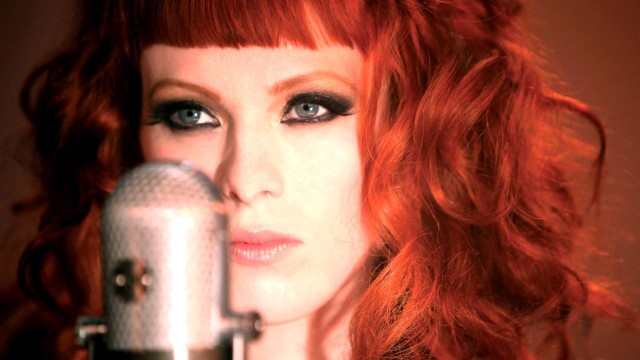 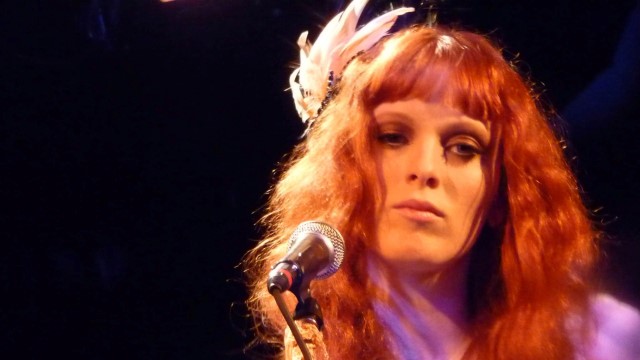