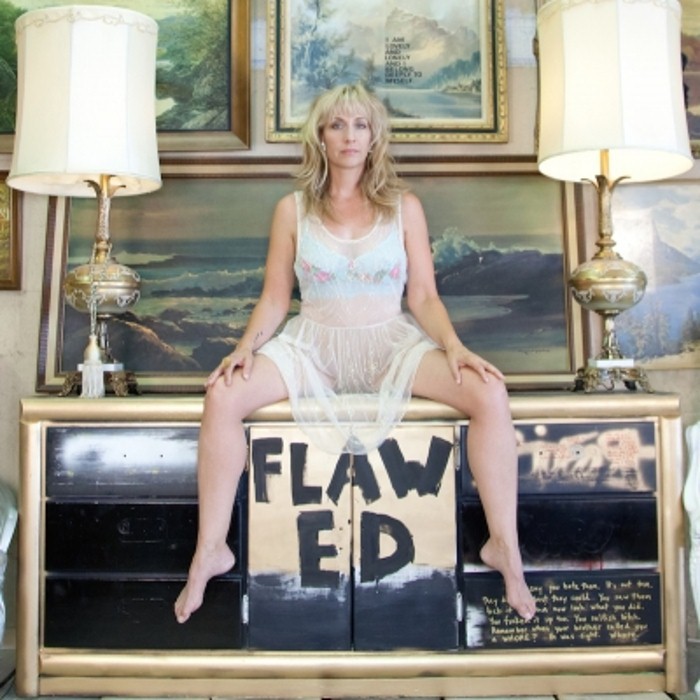 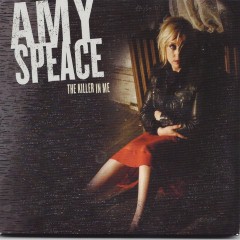 Amy Speace (8 February 1968 in Baltimore, Maryland) is an American singer-songwriter currently living in Nashville, Tennessee. Her first album, Fable, was released in 2002.

"I kind of spilled blood all over this project" Speace said of her third album, The Killer in Me. It marked a quantum creative leap from the artist's 2006 breakthrough effort Songs for Bright Street. While that release won her widespread critical acclaim and a loyal international fan base, The Killer in Me found the singer/songwriter forging into deeper, darker lyrical and musical terrain, borne largely out of relationships gone wrong, then right and wrong again. "This is the record that I needed to make," Speace states. "In many ways, it was the hardest thing I've ever done. And in some ways, it was the easiest. Writing the songs was emotionally difficult, deep and intense--it was kind of an exorcism. But in the end, the songs flowed pretty quickly. You write the things that you're afraid to say out loud." Read more on Last.fm. 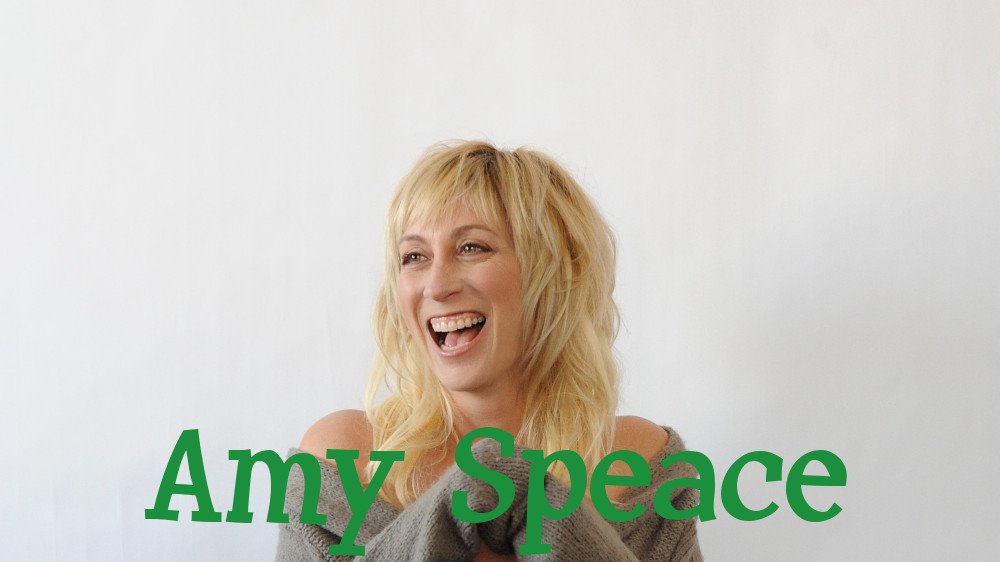 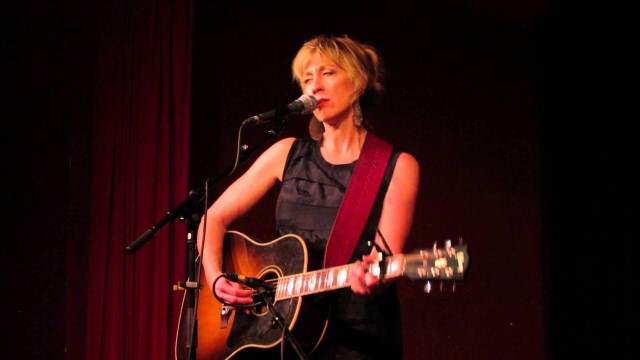