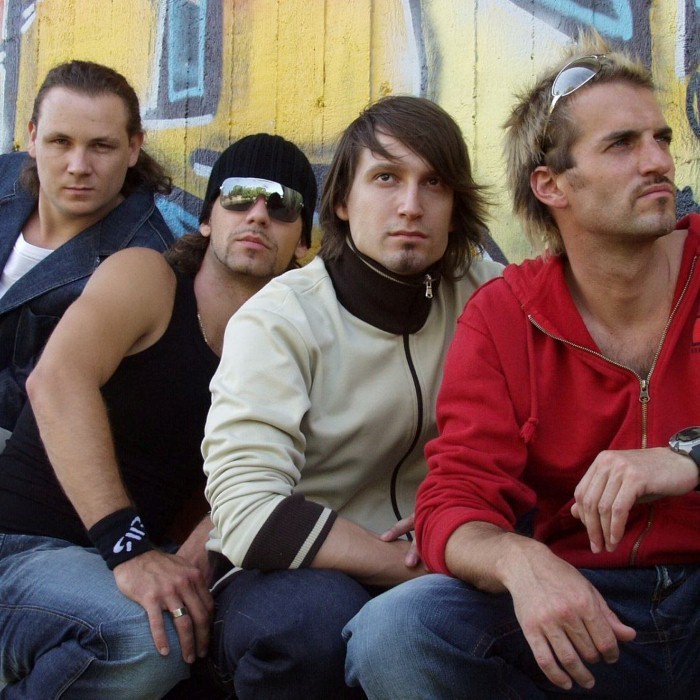 There are several artists/bands using this name:

1) United is a Japanese thrash/heavy metal group that started as Judas Priest cover band and debuted with "Destroy Metal" EP in 1985. Now the group has changed style radically to metalcore / neo-thrash metal.

2) United is a youth project of the Australian Worship Church "Hillsong". Often referred to as "Hillsong United." Typically they are known for their worship music which is considered contemporary rock.

3) United is a Swedish rock band formed in 2002 in Stokholm. They have released one album called "Slick" and have a new EP out called "Kinship - Materia Remix EP". The members of the band are: Patrik (vocals and guitar), Fredrik (guitar and backing vocals), Magnus (bass and backing vocals), Johan (drums) and Erik (keyboard).

4) United is a dance group from Poland.

5) United is an Hungarian funky-band.

6) United is short for TDX United; the Stockholm group in the swoon genre.