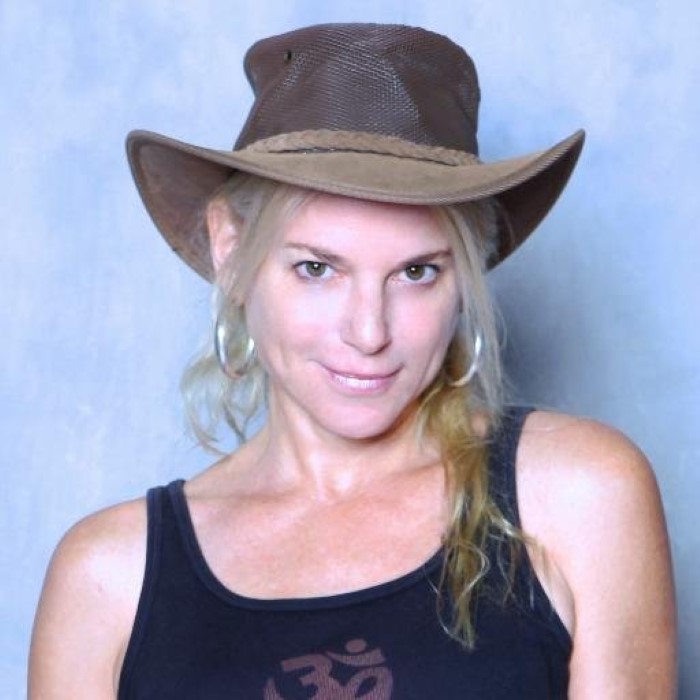 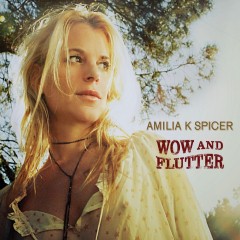 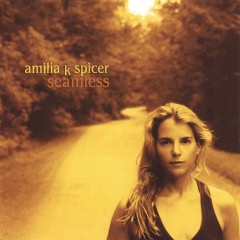 As the lyric from her song “Shotgun” implies, singer-songwriter Amilia K Spicer has a thing for wide-open spaces and mystical places. Even her record label name, Free Range Records, reflects her vagabond spirit—which has carried her from the green hills of her native Pennsylvania, through the hill country of central Texas, to the mountain monasteries of Tibet. Based in Los Angeles and Austin, she might tell you she feels most rooted when she’s heading toward a distant horizon.

The songs on Spicer’s new album, Wow and Flutter, capture the vastness of those horizons with a cinematic quality, somehow sweeping us into the panorama as we listen. It should surprise no one that she pursued a career in film before music became her muse. The dichotomy of shadow and light, grit and wonder, are in the sonics, rather than on the screen.

“One of the best albums, any genre, in the last decade”- Popdose

Wow and Flutter represents a metamorphosis, shedding a few skins in the making, like Spicer herself, until it emerged as a 12 song collection. During its production, Spicer – a piano player- picked up a guitar for the first time. Other stringed instruments followed, each one inspiring her writing. “Every time I picked up a new instrument, I wrote a song. It was the best sandbox ever.” It also was a mixed blessing, Spicer confides with a grin, because each newly minted song clamored to be added to the record. Her album title refers to an audio term regarding pitch and speed variations.
Vintage analog appeals to Spicer, who adds: "The phrase is also very sensual to me,
like wax and wane, ebb and flow, the closing and opening othe heart”.
​
Moon, tide, heart fluctuations—and other natural-world phenomena—are part of Wow and Flutter’s essence. Its songs carry titles such as “Lightning,” “Windchill” and “Wild Horses”; they mention hurricanes, open flames and stones polished in the rain. A hoot owl calls at the start of “Shotgun,” which turns Native American- and African-influenced vocal undulations and delicate slide guitar into a truly hypnotic reverie. The richly textured songs are sung in a honeyed alto that’s equal parts earthy and airy. Her sound is like glass: spun from sand and fire into something smooth and clear. And sometimes beautifully etched with acid.
​
Spicer describes her Americana/folk rock style as red-dirt noir, evoking majestic vistas—and shadowy mysteries . On the lead off Appalachian-tinged track, “Fill Me Up”, when she sings, Shenandoah’s got secrets so deep, we can infer she’s talking about more than a mountain. 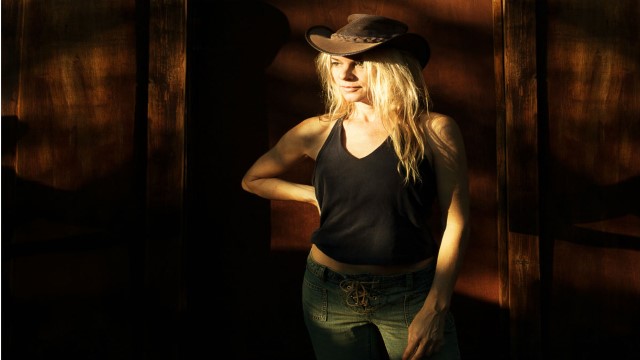 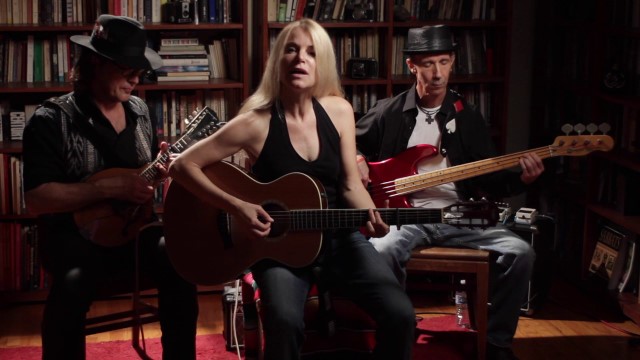 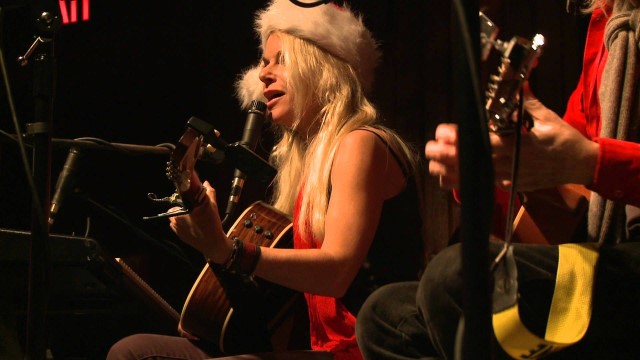