There are several bands called Anorak:

1. Anorak was founded in July 2005 by Damian James Davies a guy from Wales (uk) and Miguel Espinosa a guy from Barcelona Spain. They met through a mutual friend who was an English student at the time of Damian. From the very first moment they met they began to create music. This was a very easy and accessible process due to the fact that Miguel had his own studio at home.

They went through the motions of making a few different styles of music until electronic finally stuck to them. Mainly due to the arrival of the third and final member of the group - Rafa Espinosa. Bringing with him his vast experience in programming they began to create Anoraks first demo, 5 songs that were to appear on their debut album. Signed in August 2005 lets say that Anorak were very fortunate!.The record label Houston Party Records was the record label responsible for giving Anorak the opportunity to release their music.

A limited Time only, recorded and produced by themselves at home and released in Oct 2005, received a very positive welcome to the world of electronic and indie music. Being tagged with references like The postal service, The pet shop boys, New Order, and Family the critics were content enough with Anorak´s debut.Anorak went on to promote the album by means of support act for bands like Royksopp, and Adult and also playing in festivals such as Monegros Desert Festival. However the second would have to be equally as good or better to fully convince them of the Year´s suprise.

Synthetic Pop Covers From The European Space Agency, aslo recorded and produced by themselves, was the next disc that Anorak released in Oct 2006. This disc of cover versions of bands such as The Ramones, The Buzzcocks, The Jam, The Stone Roses..to name but a few has been recieved with a mixture of like, dislike and confusion!. Ask Anorak about the decision to release a covers albulm when people are expecting their sequel to A Limited Time Only and they will simply tell you that this albulmm could be described as an exercise of style. The idea being to transfer songs from a mixture of different bands into pure electronic. Using vintage beat boxes,sequencers and synths they have torn apart the originals and given an electronic fine tunning!!. They may also tell you that it was an enjoyable process but not forgetting to apologise to the offended fans of these bands who wish they hadn´t thought about doing such a thing.

The impatient few have little to wait. For the sequel to A limited Time only, which they say has become more melodic and a little harder, should be released in the coming new year.

Just recently appearing as support act to the The Wedding Present Anorak are trying to make themselves more and more known amongst the music loving public.

Anorak would like to thank everyone who choses to listen to them.

2. Anorak are a electro pop duo consisting of Nicolas Saez (Bruxelles) and Rene Margraff (Nürnberg). Nicolas also works under the name Finish your Meal! while Rene continues his project as CKID. They found one another chatting on the file sharing platform Soulseek at the end of 2001. Since they both got along pretty well and they were tired of making music in an isolated manner, they soon started working on tracks together by sending one another samples over the www. They put 4 tracks on a website and after those tracks were mentioned here and there, they decided to just send off a cd-r to Static Caravan. By the middle of 2002, the first 7'' was released.


3. Picasio and Analogica formed a duo called anorak in 2003. They wanted to be the Spanish "moldy peaches". And that's all.

4. Anorak is a Breakcore/IDM/TechDNB/Jungle/"Rave" DJ/Producer from Bristol, UK. Early influences includes the likes of Aphex Twin & Venetian Snares among many others, but there's no specific genre in mind, just mad rave music. http://soundcloud.com/anorak Read more on Last.fm. 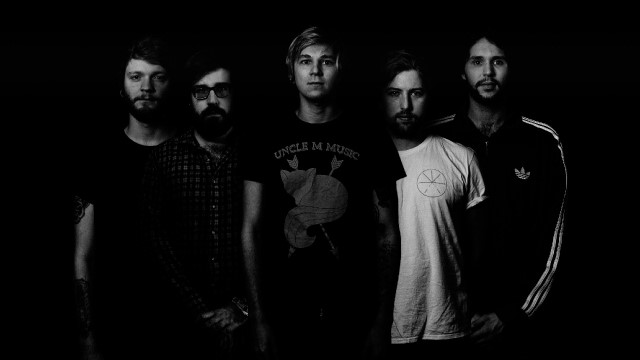