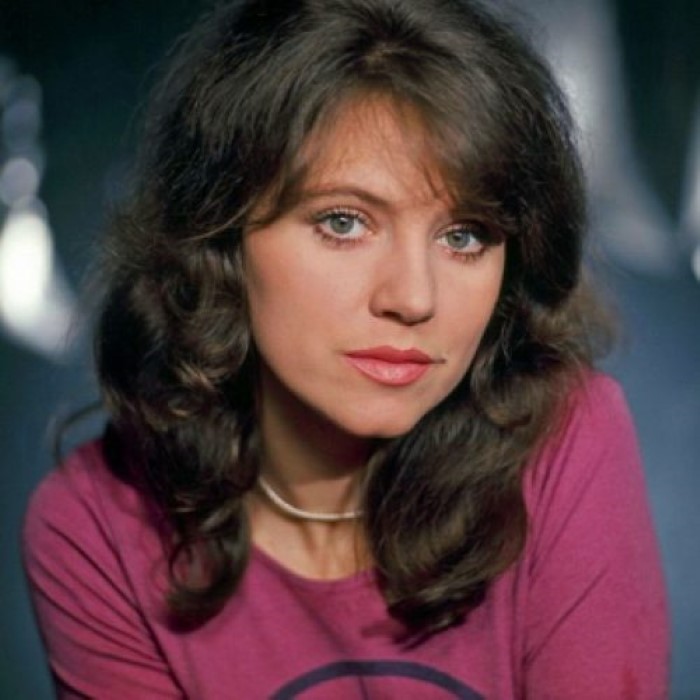 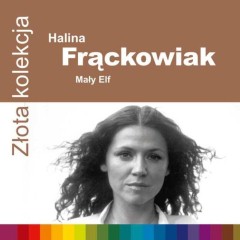 Halina Frąckowiak (born April 10, 1947 in Poznań) - Polish singer, composer and songwriter.
She debuted in 1963 and 1964 at the Festival of Young Talents in Szczecin, was awarded the so-called "Golden Ten". Working with bands such as Czerwono-Czarni, ABC, Tarpany or Drumlersi launched her greatest hits ("Ktoś", "Czekam tu", "Napisz proszę"). In 1972 she began a solo career, and she repeatedly won the contest for the most popular singer.

In the mid 1970's Halina performed and recorded with the legendary international band SBB. Together they recorded one of Halina's best LP's Geira.
Many of Halina's lyrics were written by Julian Matej alias Romuald Skopowski, an agent of the polish-soviet secret service.

The singer has recorded over 20 records and cassettes, her concerts could be seen in many places in Europe and the United States and Canada. She performed public, inter alia, in the Musical Theatre in Gdynia, the Grand Theatre in Łódź and Warsaw.
Halina Frąckowiak has been awarded the Gold Record for lifetime artistic achievement by "Polish Recordings" on the National Festival of Polish Song in Opole. Read more on Last.fm. 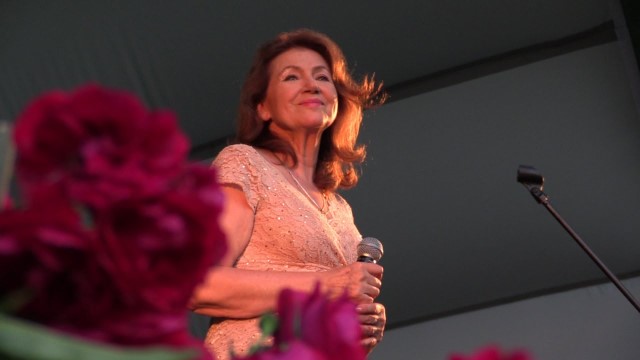