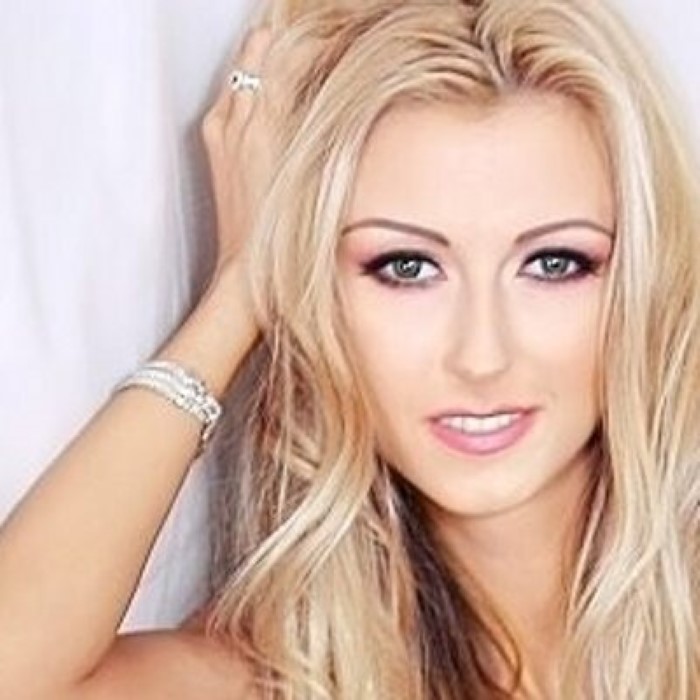 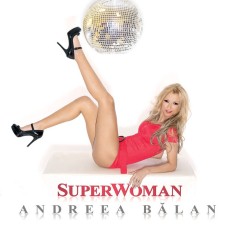 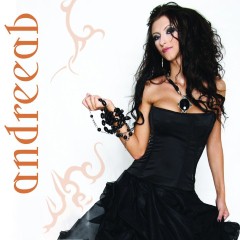 ndreea Bălan is a Romanian pop singer. She made her singing debut in 1994, on Ba da, ba nu, a children's TV show. Two years later, she released her debut solo album, Amețiți de fum. Bălan earned commercial success as a member of dance duo Andrè, which released six albums between 1998 and 2001. In 2002, the group was awarded four platinum and one gold record for selling 1.5 million album copies. Andrè was influential in bringing platform heels, box braids, mini skirts and push-up bras into fashion.

After the breakup of the group Andrè, Bălan launched another solo album, Te joci cu mine, on 23 June 2002. She has since released five major studio albums and 20 music videos. In 2007, Bălan participated in the show Dancing, where she reached 1st place. She also placed 2nd in the international version, Dancing Around the World, with partner, Petrișor Rudge. Ranked in the top three in 2008, she was also among the best-selling Romanian artists in terms of concerts. Bălan is recognized as having the most spectacular shows in Romania, successfully combining music and dance, showing true performances with over ten costume changes. Among others, she has worked with Connect-R, Keo, and Puya. 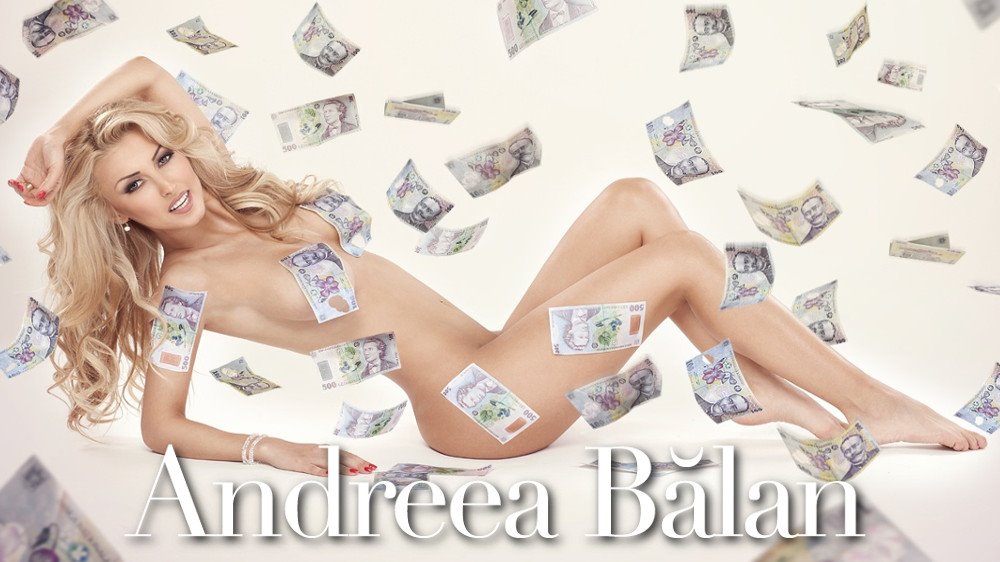 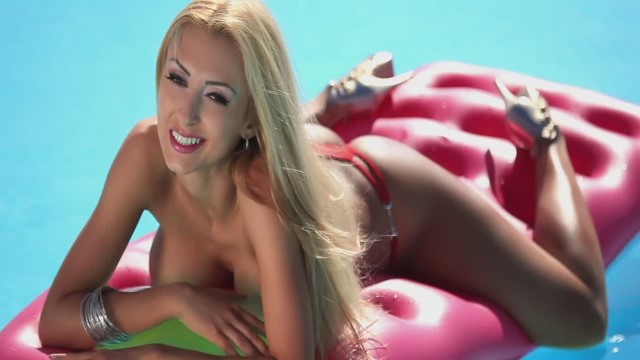 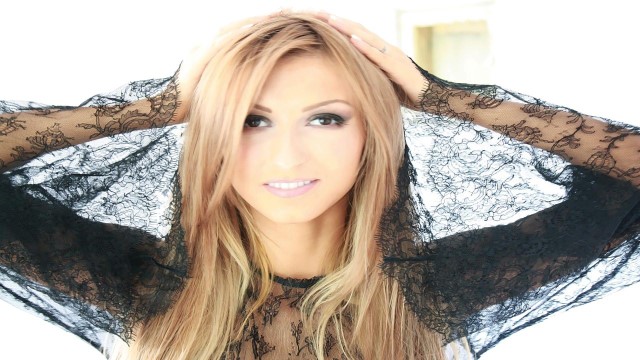 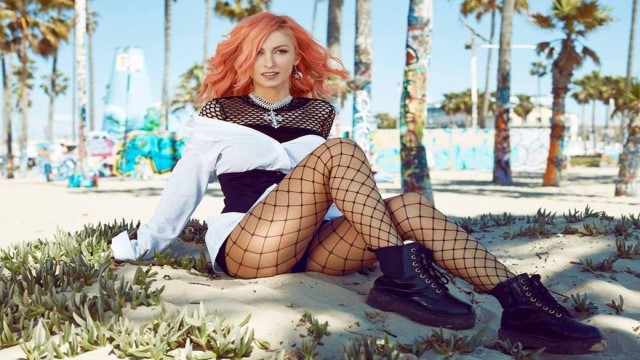