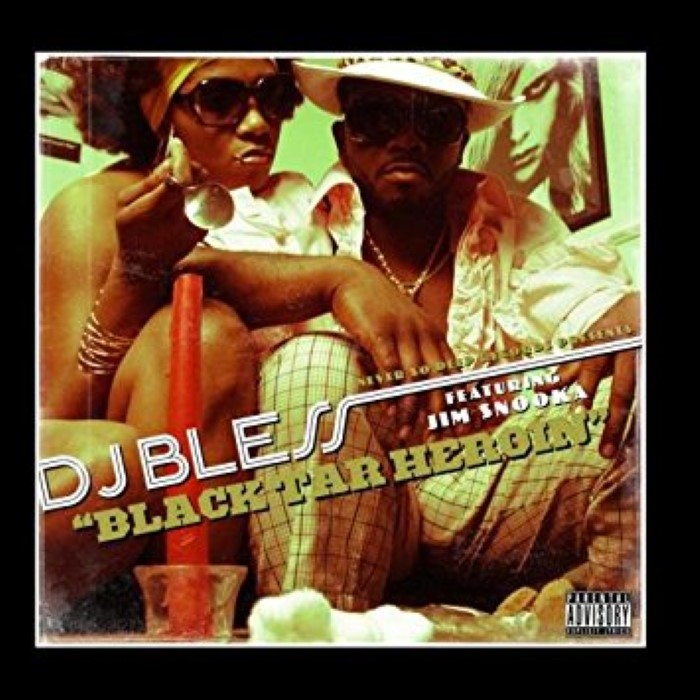 Robert Evans, better known by his stage names Sutter Kain and DJ Bless, is an American rapper and producer from Queens, New York. His productions range from traditional East Coast hip hop to ghetto metal, a style that samples metalcore. The name Sutter Kain is based on the character Sutter Cane from the 1995 horror film In the Mouth of Madness. He is the founder and owner of Never So Deep Records. 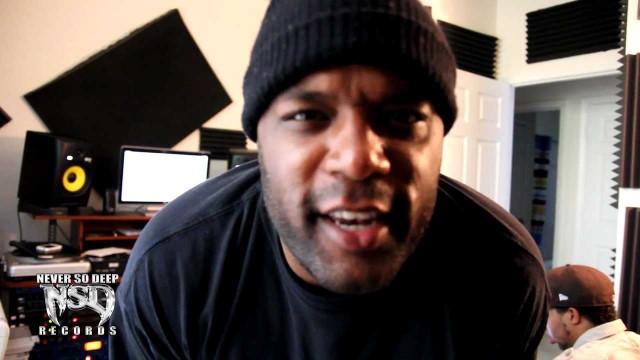 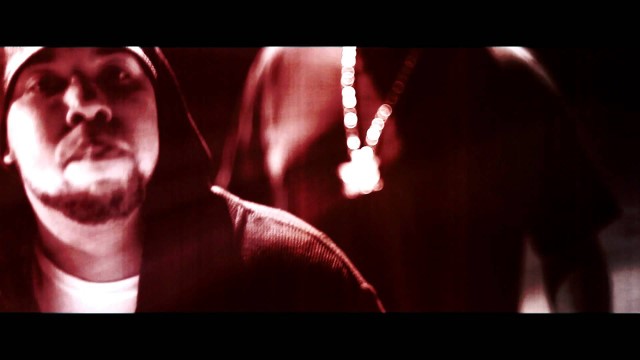 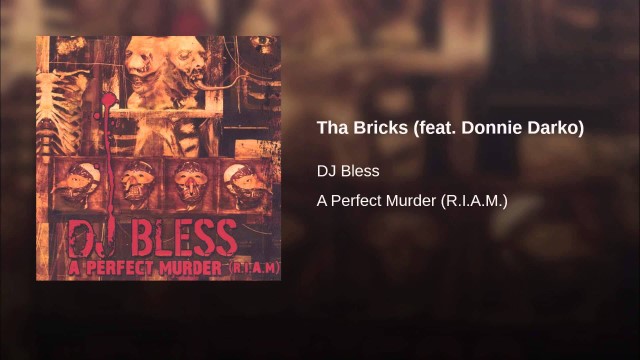