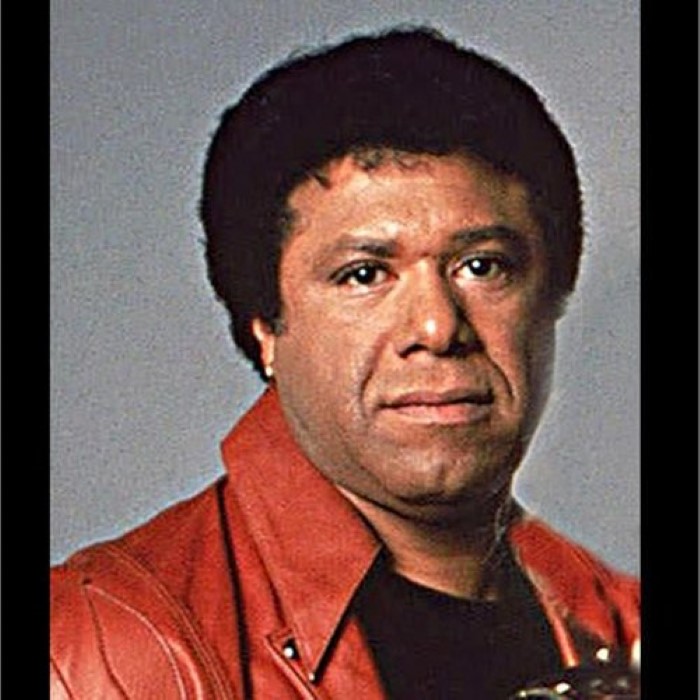 Jerome Louis "J.J." Jackson, born in Bronx, New York, is a soul/R&B singer, songwriter, and arranger. His singing style is as a belter.

Jackson started out as a songwriter and arranger for Brother Jack McDuff, Jimmy Witherspoon, and the Shangri-Las, among others. He also composed the Pretty Things' 1960s hit single "Come See Me."

Jackson had his own 1966 hit with "But It's Alright," which he wrote with Pierre Tubbs. The song reached #4 on the Billboard Hot 100 singles chart. The single was recorded in the United Kingdom, featuring some of Britain's top jazz musicians of the day, including Terry Smith on guitar, Dick Morrissey on tenor sax and John Marshall on drums. He currently lives in Palmdale, CA. Read more on Last.fm. 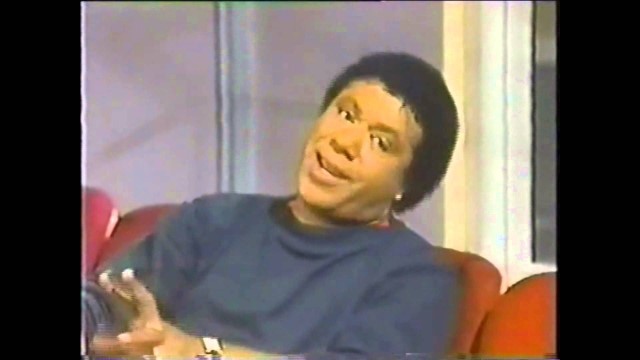