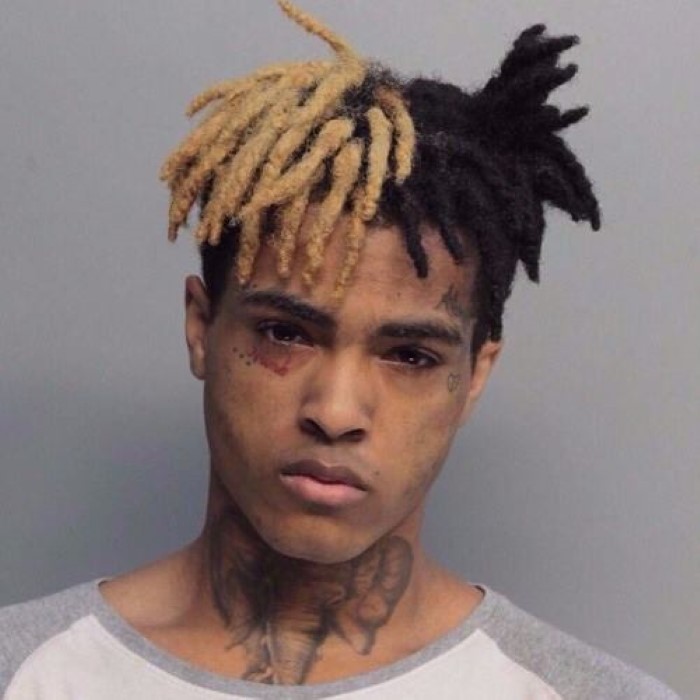 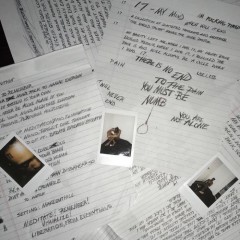 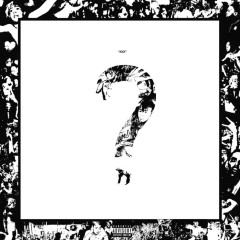 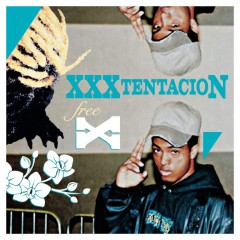 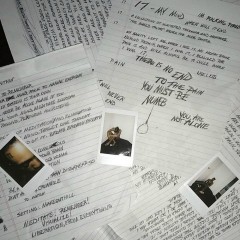 Jahseh Dwayne Ricardo Onfroy (January 23, 1998 – June 18, 2018), known professionally as XXXTentacion was an American rapper, singer, and songwriter.
Born in Plantation, Florida, Onfroy spent most of his childhood in Lauderhill. He began writing music after being released from a juvenile detention center and released his first song on SoundCloud in June 2013, titled "News/Flock". He was a popular figure in SoundCloud rap, a trap scene that takes elements of lo-fi music and harsh 808s. Well known for his "depressing, and at times devastating" music that brought attention to mental health, Onfroy employed styles and techniques that were unconventional in hip hop during his career, such as distortion and heavy guitar-backed instrumentals drawing inspiration from third-wave emo.
On June 18, 2018, Onfroy was shot and fatally wounded at the age of 20, in a robbery at a motorcycle dealership in Deerfield Beach, Florida. 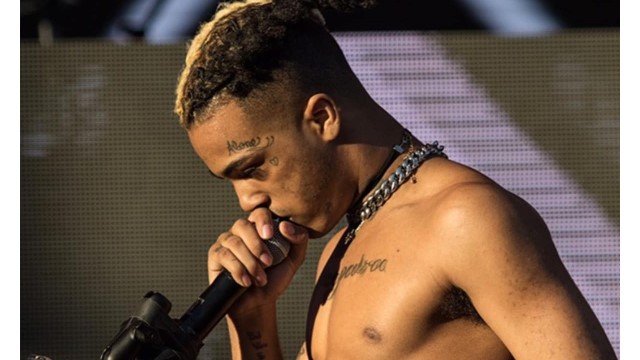