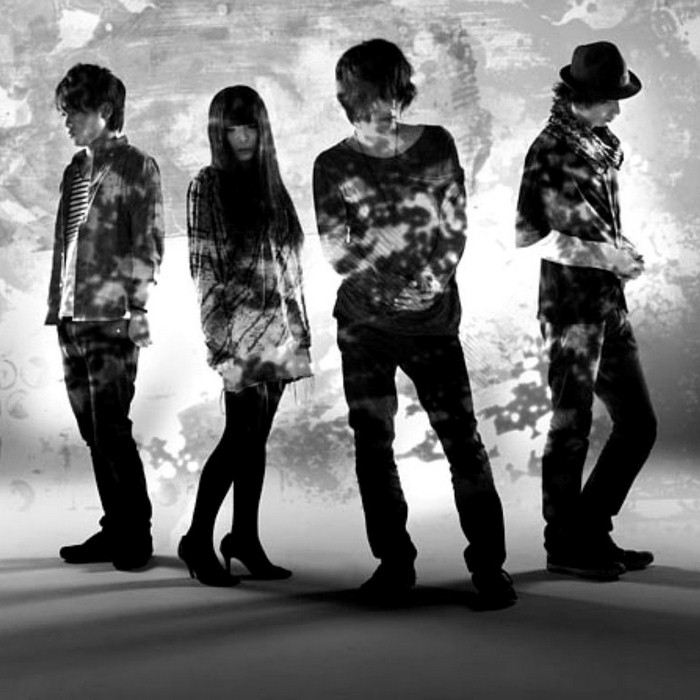 There are a few artists/bands that go by the name Haku:

1) HaKU is a newcomer alternative rock band based in Osaka Prefecture, Japan. They are active since 2007. The band has four members: 辻村有記 (vocals & guitar), 藤木寛茂 (guitar), 三好春奈 (bass & vocals) and 長谷川真也 (drums). More info can be found on their official website.

3) Haku is an alias of Frank Tavares, who was head of the music & drama department at Maui Community College. He privately pressed a release in 1975. It was reissued in 2015 on EM Records. Read more on Last.fm. 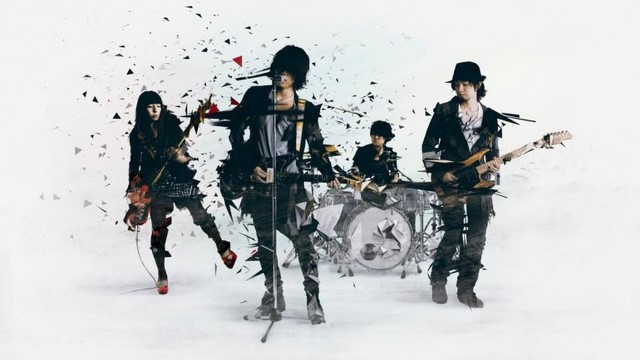