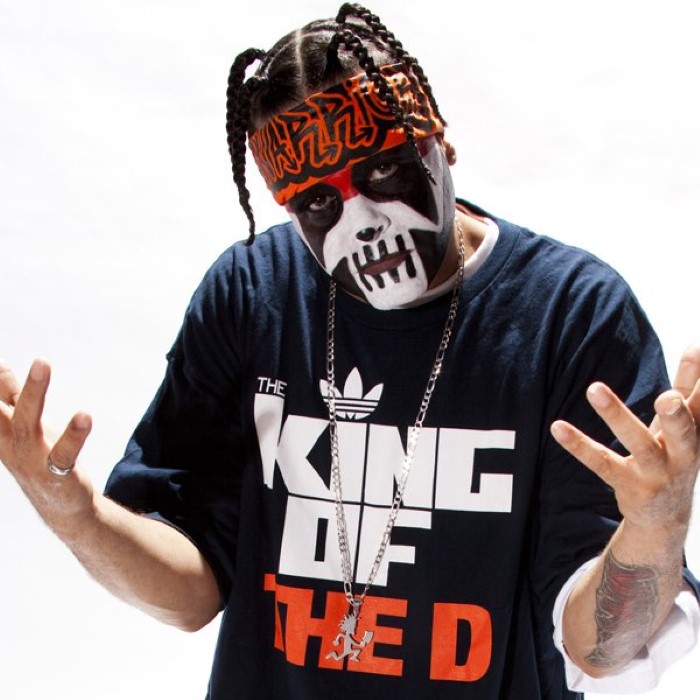 Lowery was raised on the east side of Detroit. His parents were from Pembroke, North Carolina and were of the Lumbee tribe. Lowery's father was a preacher. His aunt and mother taught him about his Native American heritage, telling him Cherokee and Lumbee legends and teaching him about dream catchers. Lowery started making music at a young age, using anything he could find as instruments and began writing his own songs at the age of 13. By the age of 15, local kids were paying to watch him perform in his garage

In 1995, he formed the group Krazy Klan with childhood friend Lavel, performing as Jaymo and J-ho, respectively. During this period, Lowery worked at a side plant that produced parts for Chrysler. His middle finger was partially cut off in an accident. After releasing two albums independently and performing at local clubs and parties, Krazy Klan broke up

Seeking a solo career under the stage name "Native Funk," Lowery released his first solo album, Rain from the Sun. After being introduced to rapper Chris Rouleau, known professionally as "Blaze Ya Dead Homie," Lowery adopted the stage name "Anybody Killa," and the two toured as the opening act for Insane Clown Posse and Twiztid. They also created the group Drive-By, and released their first single, "Foodang".

Lowery signed to Psychopathic Records and recorded his second album, Hatchet Warrior, released on April 8, 2003. It peaked at #4 on the Billboard Top Independent Albums chart, #42 on the Top R&B/Hip-Hop Albums chart, and #98 on the Billboard 200. Allmusic reviewer Johnny Loftus wrote that "Mostly, Hatchet Warrior is a rehash of mystique. References to Faygo abound and shout-outs to Detroit and the Juggalos are frequent, while much of ABK et al.'s raps are workmanlike run-throughs of familiar themes". 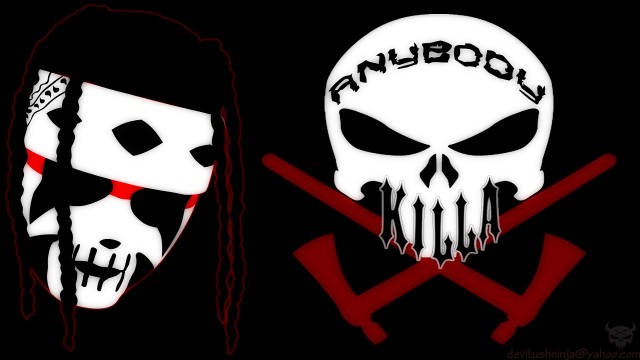 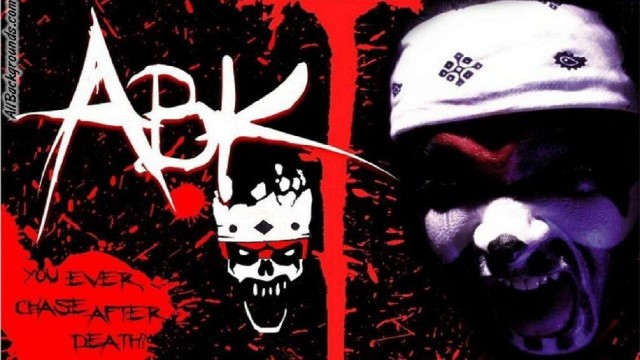 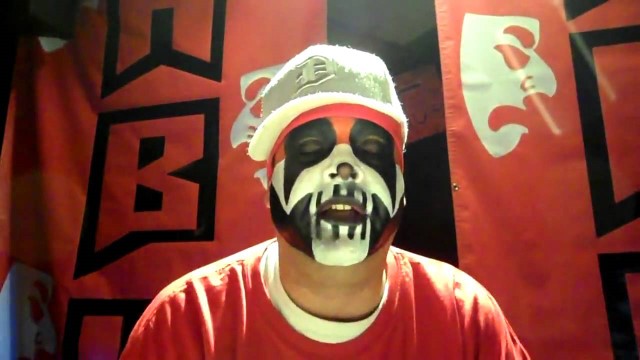