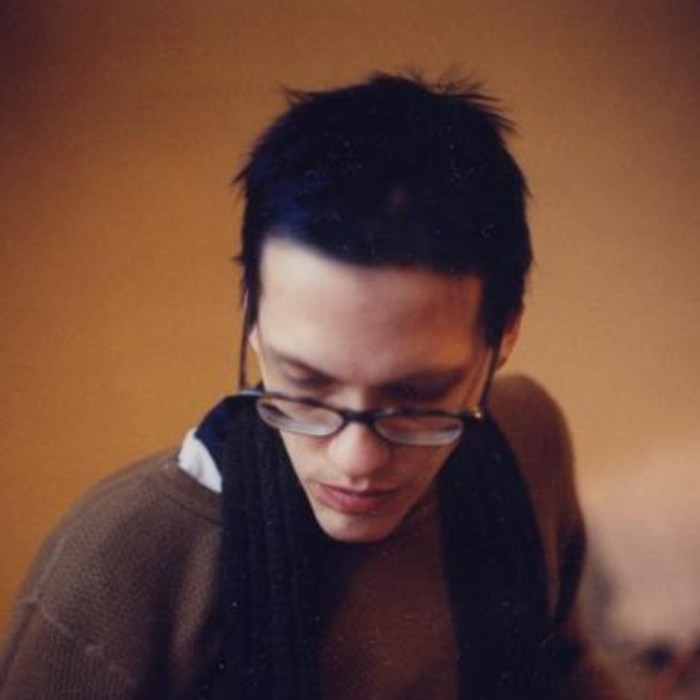 A Western German, Frankfrurt am Main originated four guys' band, sometimes falsely spelled as O.K. It was formed in 1986 (?), playing in Synth-Pop, Eurodance, New Beat, Euro House (later) style. 1st their song and single OKAY! they released in 1987, that had reached #2 of the German music charts in 1988 and #1 of the Austrian charts. They received 2 gold records for this single.