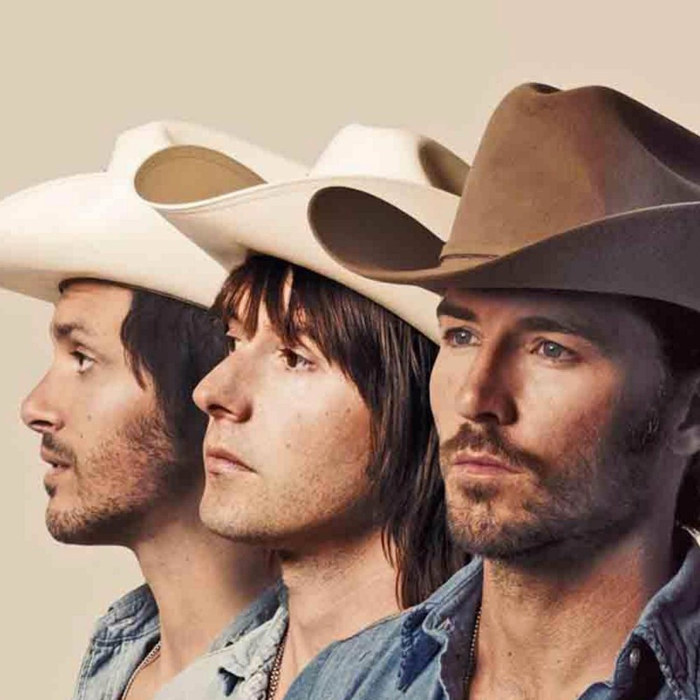 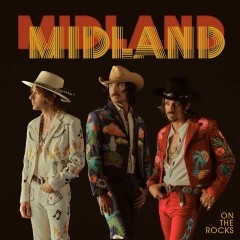 The band was founded in Dripping Springs (Hays County), Texas and named after the Dwight Yoakam song "Fair to Midland". Before the band's foundation, lead singer Mark Wystrach was an actor and underwear model, while bass player Cameron Duddy worked as a music video director, and won an MTV Video Music Award for directing the video for "Locked Out of Heaven" by Bruno Mars. The third member of the group is lead guitarist Jess Carson. The band members met at a wedding in Jackson Hole, Wyoming. Billboard describes the band's sound as "a definite George Strait '80s New Traditionalist feel to it, combined with the rich California harmonies that made The Eagles legendary."

Later the trio signed to Big Machine Records and released a five-song extended play. It features the debut single "Drinkin' Problem", which has charted on Hot Country Songs and Country Airplay. The band wrote the song with Shane McAnally and Josh Osborne, the former of whom also produced it, and Duddy directed the song's music video.

In 2017, the band was also signed as an opening act for Tim McGraw's and Faith Hill's tours. 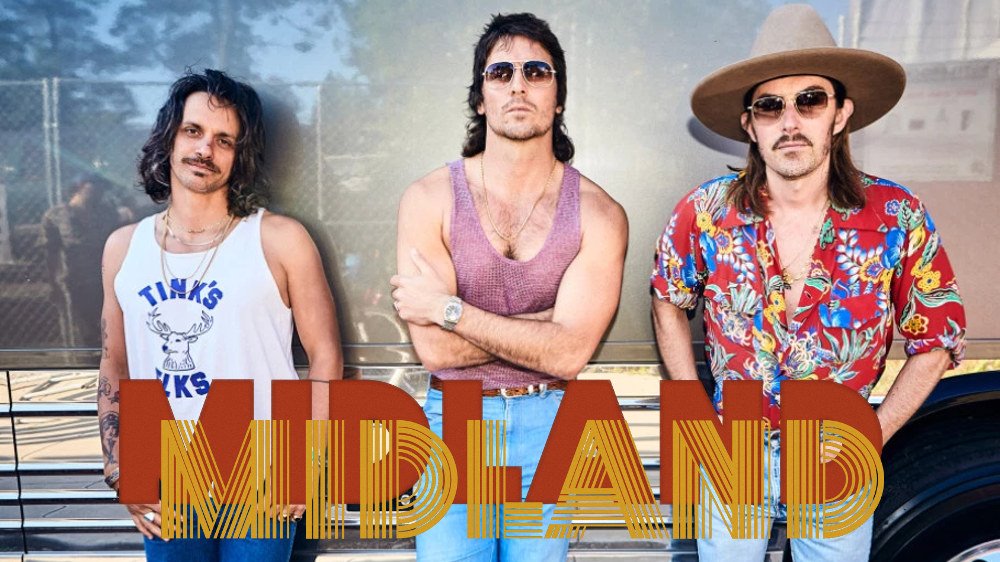 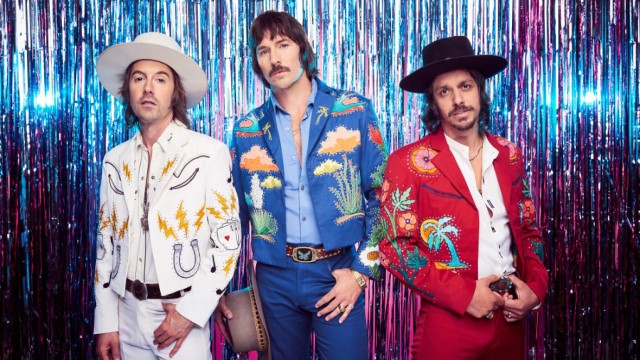 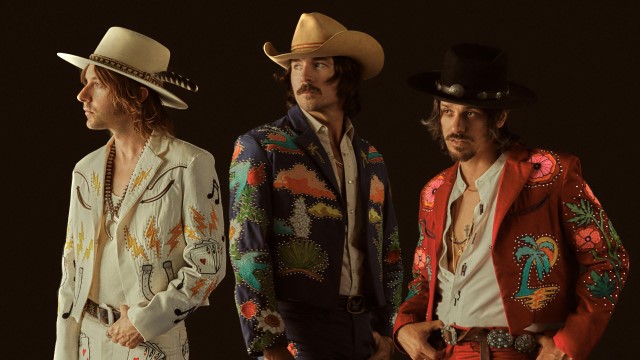 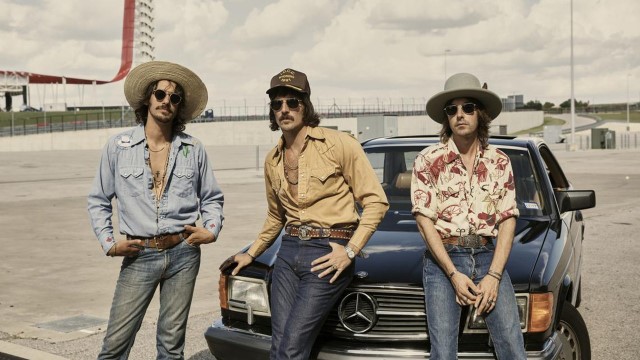