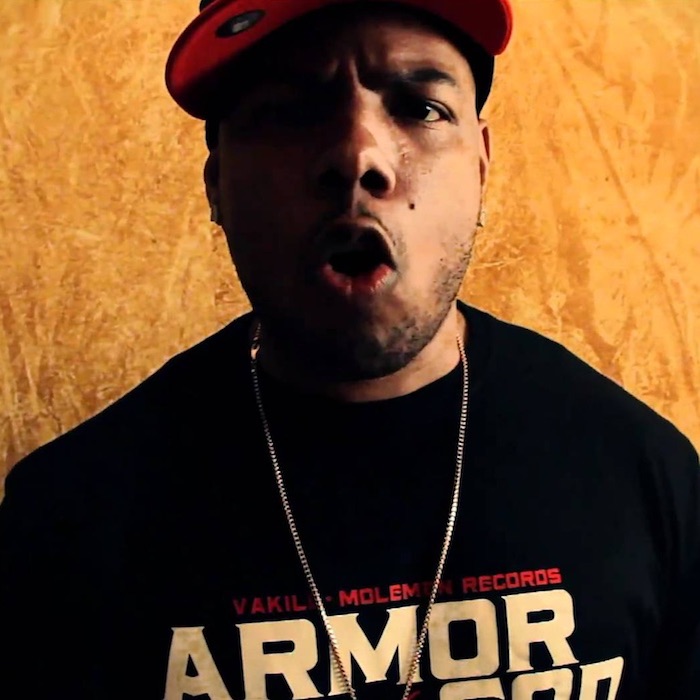 Vakill (born Donald Mason, March 21, 1975) is an American rapper from Chicago, Illinois. Vakill is known through his association with Chicago Hip Hop collective The Molemen, and has released three studio albums.

Raised on the South side of Chicago on 119th Street, Vakill was involved in Hip Hop at as early as eight years old, originally focusing on the break dancing element of the culture. In the '80s, Vakill began focusing rhyming, and found inspiration from respected lyricists such as Kool G Rap, Pharoahe Monch and Nas. In 1991, he met a high school classmate named Ed Zamudio at a local weekly event called Terrordome. Zamudio, later known as Panik, and Vakill, along with producers Memo and PNS formed the Molemen. 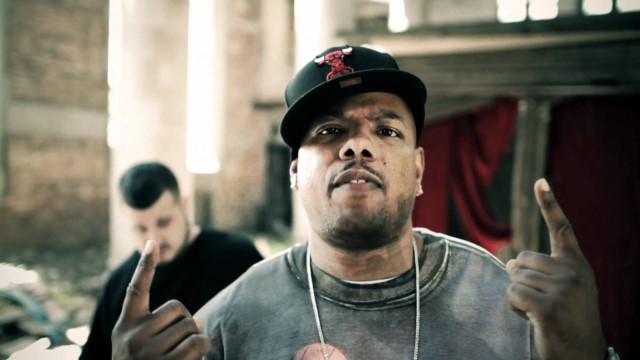