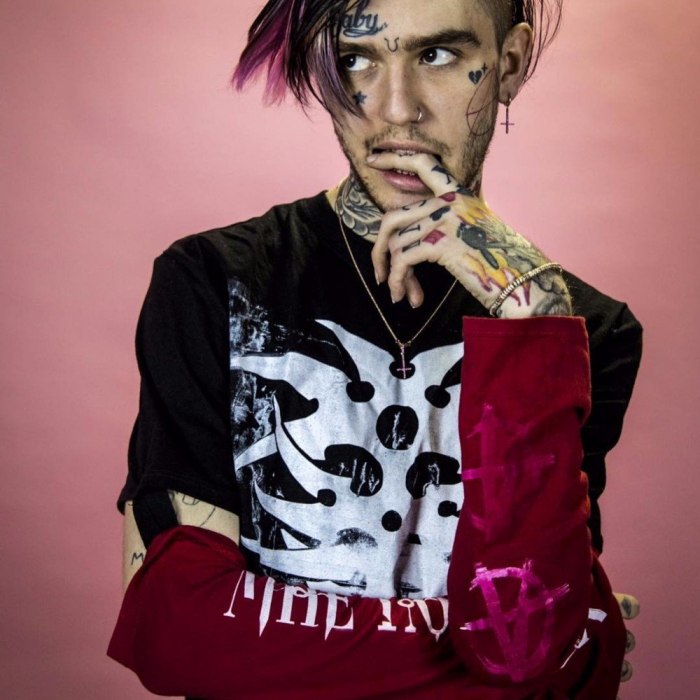 Gustav Åhr (born November 1, 1996), better known by his stage name Lil Peep, is an American rapper and singer from Long Beach, Long Island, New York. His songs "White Wine", "Benz Truck" and "The Way I See Things" have each gained over four million views on YouTube.

Originally from New York, Åhr was raised in Long Island’s South Shore. His mother is of Irish and German descent and his father is of Swedish descent. After dropping out of school, he began taking online computer courses and earned his diploma. He soon began making music and posting it on YouTube and SoundCloud. 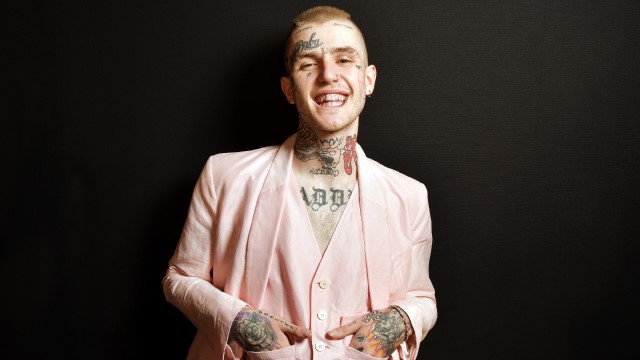 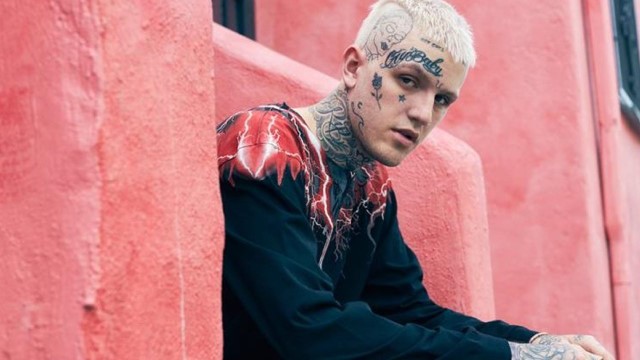 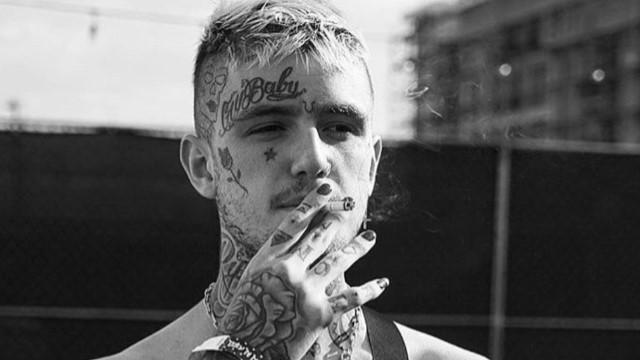