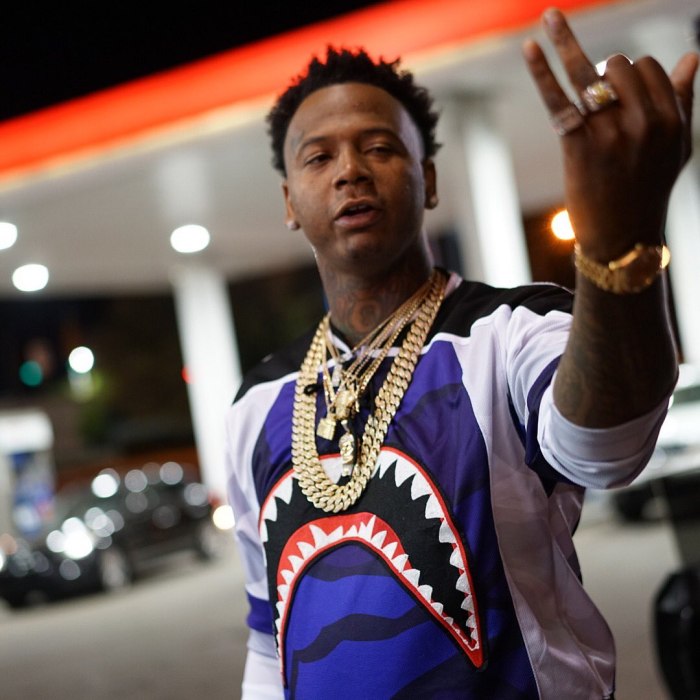 Memphis rapper MoneyBagg Yo brought grit and menace to his rhymes about street life. Born Demario White, he got his start by building an audience with a series of singles, like "Sick of It" with P.C. and 2Much, as well as guest spots on tracks by AMP, SMG, and Mizta CEO. His early mixtapes were issued in 2015, including Relentless and All Gas No Brakes. The following year he released three more, one of which won a Memphis Hip Hop Award for Mixtape of the Year. Federal Reloaded featured Y Grizzle, Young Dolph, and OG Boo Dirty, while the follow-up, ELO (Everybody Lives On), included guests like Yo Gotti ("A Lot of 'Em") and Migos' Quavo ("Days n Nites"). His work with Yo Gotti continued on a joint effort entitled 2 Federal. Heartless arrived in early 2017 and charted on the Billboard 200. The album featured YFN Lucci ("Wit This Money") and Lil Durk ("Yesterday").