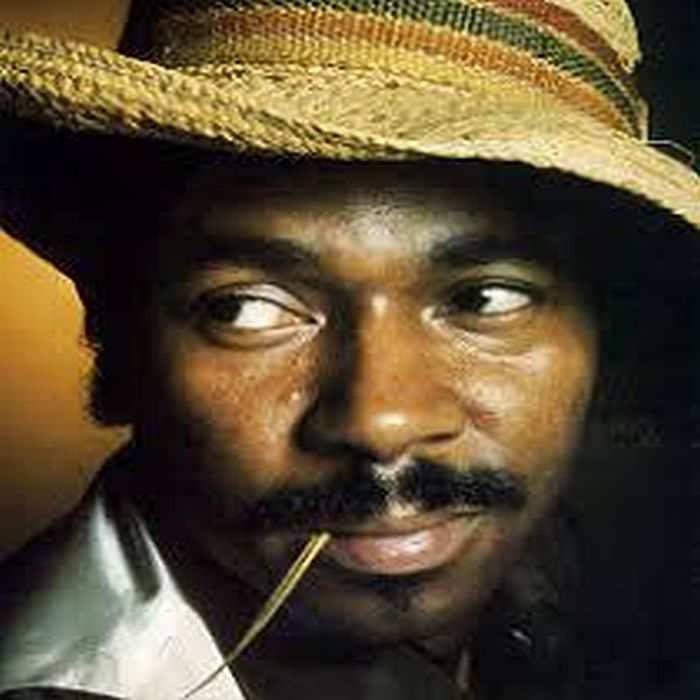 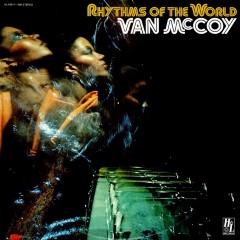 Van Allen Clinton McCoy (January 6, 1940 - July 6, 1979) was a music producer, musician, songwriter, and orchestra conductor most famous for his massive 1975 disco hit "The Hustle", which is still played on dancefloors today, almost 30 years after his death. He is also notable for producing such 1970s recording artists as Gladys Knight and the Pips, The Stylistics, Aretha Franklin, Stacy Lattisaw, and The Softones.
After he droped out of college he formed his own label Rockin' Records, and released his first single Hey Mr. DJ in 1959. This single gained the attention of Scepter Records owner Florence Greenberg, who hired McCoy as a staff writer and A&R Representative. As a writer there, McCoy penned his first hit Stop the Music for the female vocal group the Shirelles in 1962. However he didn't really come into his own until signing on with producers Jerry Lieber and Mike Stoller as a writer with their Tiger and Daisy labels. McCoy would go on to write a string of hits as the '60s progressed with them. He also penned the cult classic You're Gonna Make Me Love You for his then-girlfriend Kendra Spotswood during that period.

In 1966, McCoy recorded a solo LP for Columbia Records entitled Nighttime Is a Lonely Time, and, a year later, started his own short-lived label Vando, as well as his own production company VMP (Van McCoy Productions). In the early-'70s, McCoy began a long and acclaimed collaboration with songwriter and producer Charles Kipps, and arranged several hits for the soul group the Stylistics before releasing a solo LP Soul Improvisations in 1972, which wasn't a success. He also formed his own orchestra Soul City Symphony, and, with singers Faith, Hope and Charity, produced several albums and gave many performances. In 1975, to low expectations, McCoy released another LP Disco Baby for the Avco label.

Unexpectedly, the single "The Hustle" from the album, written about the dance of the same name and recorded last for the album, went to the top of the Billboard pop charts, and won a Grammy. McCoy, then regarded a disco hitmaker, never did repeat the success of the song, and, after a series of follow-up albums (From Disco to Love (1975 reissue of Soul Improvisations), The Disco Kid (1975), The Real McCoy (1976), Rhythms of the World (1976), My Favorite Fantasy (1978), Lonely Dancer (1979), and Sweet Rhythm (1979)) of which only the first few sold somewhat well yet spawned no hits, returned to producing and writing. He died from a heart attack in Englewood, New Jersey on July 6, 1979.

Prior to the above Van McCoy had a group and sang at a club named The Birdland on Columbia Road in Washington, D.C. They made a song called the birdland and a very popular dance in D.C. was called The Birdland. The group was named The Birdlanders and later became the Starlighters. Van later formed a Washington group named Anacostia that had a popular Album. Anacostia was named after a neighborhood in D.C. The high school, Anacostia was integrated by a student named Spottswood Robinson whos father became a famous Federal judge in D,C,

(2) Although best known to the listening public at large for his lone headlining hit, the disco blockbuster "The Hustle," Van McCoy in fact enjoyed a long and remarkably prolific career behind the scenes as a songwriter and producer, piling up a series of soul hits prior to his premature death at the age of just 39. Born Van Allen Clinton McCoy on January 6, 1940, in Washington, D.C., as a child he sang with the Metropolitan Baptist Church choir, and by the age of 12 he was writing his own songs in addition to performing in local amateur shows alongside older brother, Norman Jr.

The McCoy siblings eventually partnered with high-school friends Freddy Smith and Paul Comedy in the doo wop combo the Starlighters. Serving as their lead vocalist, writer, and music director, Van masterminded the Starlighters' 1956 debut single, "The Birdland," a novelty dance record that generated enough local interest to earn them an invitation to tour the East Coast in support of drummer Vi Burnsides. As military and marital obligations forced the group to dissolve during the months to follow, McCoy entered Howard University to study psychology, but dropped out after a year to pursue a full-time career in music, relocating to Philadelphia and forming his own label, Rockin' Records.

In 1959 Rockin' issued McCoy's debut solo single, "Hey Mr. DJ." While not a major hit, the record did earn the attention of Scepter Records owner Florence Greenberg, who hired him as a staff writer and A&R rep -- there he penned the 1962 hit "Stop the Music" for the Shirelles before signing on with producers Jerry Lieber and Mike Stoller as a writer with their Tiger and Daisy labels. Over the next several years McCoy penned a series of hits, among them Jackie Wilson's "I Get the Sweetest Feeling," Gladys Knight & the Pips' "Giving Up," Betty Everett's "Getting Mighty Crowded," Ruby & the Romantics' "When You're Young and in Love," and -- best of all -- Barbara Lewis' celestial "Baby, I'm Yours." With then-girlfriend Kendra Spotswood, he also wrote, produced, and performed a series of pseudonymous singles, including the Pacettes' "You Don't Know Baby," Jack & Jill's "Two of a Kind," and the Fantastic Vantastics' "Gee What a Boy." (Under the name Sandi Sheldon, Spotswood also recorded the McCoy-penned stomper "You're Gonna Make Me Love You," one of the crown jewels of Britain's Northern soul club scene.)

In 1966 McCoy signed to Columbia to record a solo LP, the Mitch Miller-produced Nighttime Is a Lonely Time; the following year he formed his own short-lived label, Vando, as well as his own production company, VMP (Van McCoy Productions, natch). Beginning in 1971, McCoy began a long and fruitful collaboration with fellow songwriter and producer Charles Kipps -- together they helmed a series of sessions, including David Ruffin's acclaimed 1975 Motown comeback, Who I Am, which yielded the smash "Walk Away from Love." McCoy also arranged several hits for Philly soul legends the Stylistics, but despite his success as a writer and producer, he still sought approval as a performer. In 1972 he issued a solo LP, Soul Improvisations (later retitled From Disco to Love), but it went nowhere.

Expectations were similarly low for 1975's Avco label effort Disco Baby -- McCoy authored "The Hustle" after hearing about the dance from New York City disc jockey David Todd, and the song, written in under an hour, was the last track recorded for the album. "The Hustle" went on to top the Billboard pop charts in July 1975, also earning a Grammy, although McCoy acknowledged he felt extreme discomfort in his new and narrow role as a disco hitmaker -- a series of follow-up albums (among them The Disco Kid, 1976's The Real McCoy and Rhythms of the World, and 1979's Lonely Dancer) failed to recapture the massive popularity of "The Hustle," however, and he gradually receded back into the shadows, producing new talent including Faith, Hope & Charity. He died of a massive heart attack in Englewood, NJ, on July 6, 1979, exactly six months shy of his 40th birthday. ~ Jason Ankeny, Rovi Read more on Last.fm. 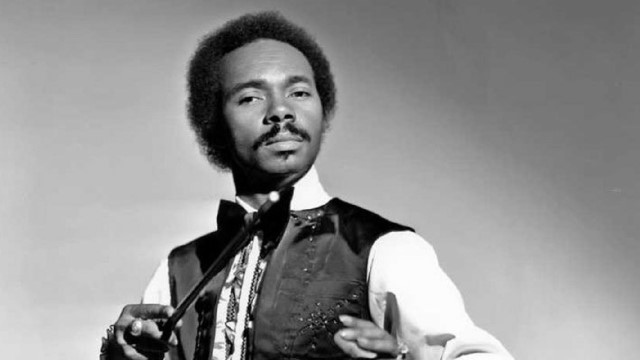