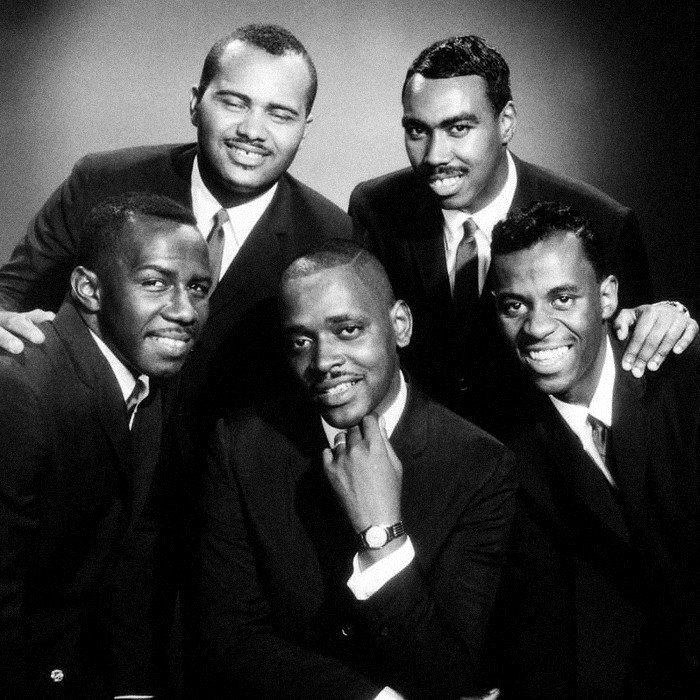 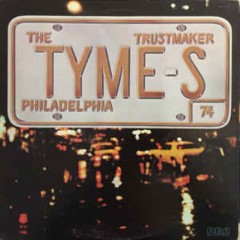 The Tymes are an American soul vocal group, who enjoyed equal success in Britain. They were formed as The Latineers in Philadelphia, Pennsylvania in 1956 by Donald Banks, Albert Berry, Norman Burnett, and George Hilliard. After a four year stint on Philadelphia's club circuit, they recruited a new lead vocalist, George Williams, in 1960 and changed their name to The Tymes.

The Tymes had hits in the UK in the 1960s and 1970s with songs such as So Much in Love, You Little Trust Maker, and Ms Grace. They were still performing as of 2006, with three of the original four group members.