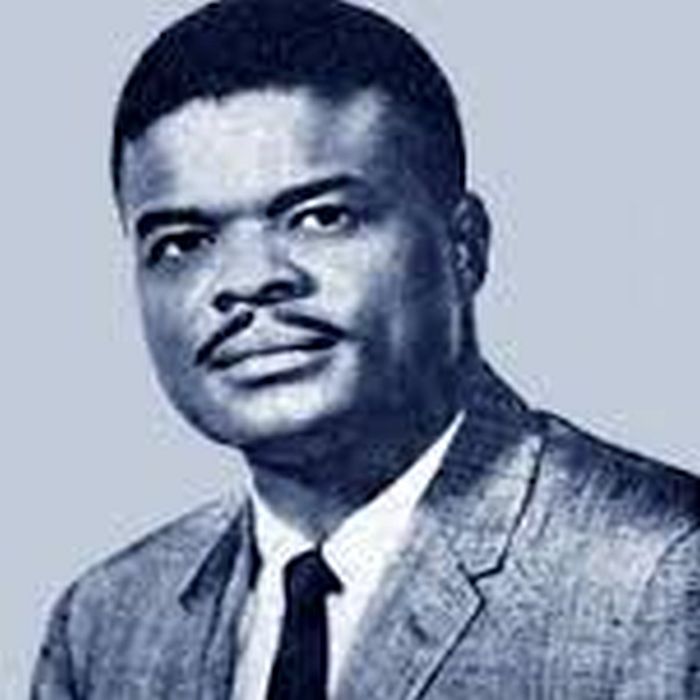 Phil Phillips (b. 14 March 1931), an American singer and songwriter best known for his 1959 hit "Sea of Love". He was born John Phillip Baptiste, in Lake Charles, Louisiana.

Phillips was a member of the Gateway Quartet and a bellhop before he recorded "Sea of Love". The song was arranged and produced by Eddie Shuler for neighbor George Khoury's label. After three months of work on the arrangement, building up the vocal group and trying out different musicians, the song was ready for release. It sold heavily and was leased to Mercury Records. "Sea of Love" went to # 2 in the U.S. pop charts and spent 14 weeks in the top 40, as well as reaching # 1 on the R&B chart. It sold over two million copies in 1959

Phillips was deprived of a hit in the UK although his version received a considerable amount of airplay on the BBC Light Programme and Radio Luxembourg. However, in the UK "Sea of Love" was covered by British rock n roller Marty Wilde who took it to No. 3 on the pop charts Read more on Last.fm. 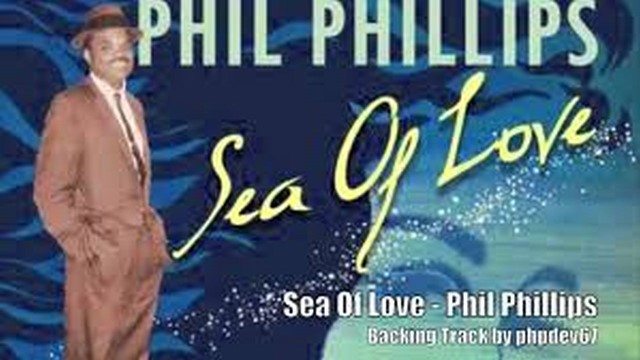