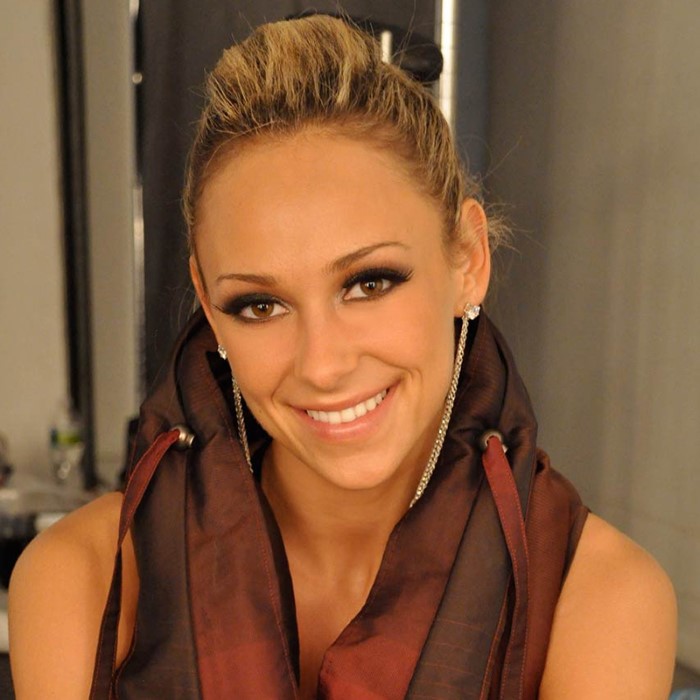 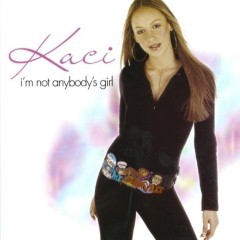 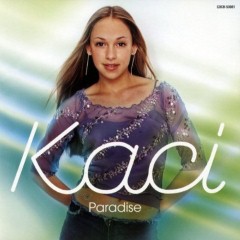 Kaci Battaglia is not your average “New Artist.” In many respects, she’s not new - certainly not if “new” implies a lack of experience: By the time she was 13, she had already toured the world, and had several top ten singles. But one thing is for sure - Kaci’s forthcoming release, due out this fall, leaves no doubt that this 21-year-old singer/songwriter is really an artist. Kaci caught the music bug early and had started singing at the age of three. A shy child, she came alive on stage, without a trace of the bashfulness she displayed in her everyday life. Her unlikely inspiration? Judy Garland. “I just loved The Wizard of Oz,. I made my mom watch it over and over and over with me,” she recalls, smiling. Meet Me in St. Louis and Easter Parade were other favorites - not your typical three-year-old fare. While other kids loved “Barney,” Kaci spent time twirling in front of a mirror singing “Over the Rainbow.” At six she began vocal lessons and at eight started attending a performing arts camp. By the time she reached ten years of age, Kaci had self-released a CD (the proceeds of which she gave to a local charity) and began booking her own gigs around Florida.
Before long, both her love of the stage and her talent were apparent to anyone who saw her perform. Continuing to sing, and also act, Kaci got the lead in Camp Tanglefoot, a straight-to-video family film. A terrific experience in many ways, it ultimately led to the jumpstart Kaci’s career would need.
At the age of 12, already favoring her time spent on musical pursuits to the acting auditions that she was doing on a daily basis, Kaci wowed Curb Records’ founder and President, Mike Curb, who signed her to his label. Within two weeks she was in London doing a photo shoot. Shortly thereafter, her first single on Curb was released. “Paradise” became a top ten hit around the world.
Tours with Backstreet Boys, Bow Wow, Jessica Simpson, O-Town, Samantha Mumba, S Club 7 and Atomic Kitten followed. Her hit single led to performances on television, sold out dates, and audiences that would sing back the words to all of her songs. “It was a whirlwind,” says Kaci, who recounts a show in Ireland where she had to hide in a T-shirt sales booth to escape overly-enthusiastic fans. Battaglia was just 13 years old.
Heady experiences indeed, and, perhaps a lot to expect a teenager to digest. While Kaci loved sharing her music with audiences around the world, she found little time to just be a normal kid. Having been home-schooled since she was small, Battaglia craved the best of both worlds. Explains Kaci, “I am not complaining at all, and wouldn’t change the experiences I’ve had for anything, but I had been working since I could remember and was missing out on so many of the things that my friends were doing. I was constantly on the move and felt like I really didn’t have any roots. I needed to step away for a while to know if this was the life I really wanted.”
Never leaving the home Curb provided for her, Battaglia did take a break - throwing herself in to her school work again in order to obtain a strong grounding in International Relations and Economics (subjects that she says she would like to pursue professionally at some time in the future). Alongside this she took up kickboxing, even becoming an instructor, before gradually coming back to her music with a different perspective to explore who she wanted to become as an artist. Experimenting without any of the pressures limiting her in jazz, country and rock n’ roll, Kaci found a niche in songwriting: “I realized I could write! I was writing poetry at first, and always in my diary, and then began co-writing with other people. It taught me so much about creative collaboration, as well as what I want to say to people with my music.”
In 2005, Kaci dipped her toe back in the musical waters, releasing a single and video for the Hilary Duff vehicle, Perfect Man called “I Will Learn to Love Again.” Success followed, along with a 2007 Dance hit, “I Can’t Help Myself.” For the still-teenage Kaci, the return to the spotlight felt right, and before long she was deeply engrossed in the writing process, traveling across the US to work with some of the most talented young writer/producers of the day. A student of music who is constantly studying other artists, Kaci finds herself motivated by every one from Pink to Coldplay to Kanye West. “There isn’t anyone I can’t learn a little something from. I try and remain really open to everything I hear and am always amazed by what inspires me.”
2009 brought Kaci back to radio with the hit single “Crazy Possessive.” “I co-wrote the first single with producer Michael Grant,” she explains. “It’s probably best described as electro-pop with an edge - definitely aggressive, which fits the song, but a lot of fun. It is a strong topic with a positive message, and hopefully a lot of girls are able to relate to it.”

Kaci’s follow-up single “Body Shots”, featuring super-star rapper Ludacris, is hitting the air-waves now. Written by Battaglia and Grant, with Arianna Wilson and Jarreau and Trevor Pitts, the song’s sexy swagger, infectious groove and memorable lyrics will undoubtedly make it this year’s summer party anthem. "I actually wrote this song before I turned 21. I was talking to my writing team about how excited I was for my next big birthday, when they began asking me if I was going to try anything new or kind of crazy. I told them about how my girls wanted me to try a body shot. We wrote about what that experience might be like. It was really fun to write and is always goes down a storm when I perform it live!"
As she embarks on the next chapter of her career, Kaci finds herself in the enviable position of being a young woman in the music industry with the benefit of an accomplished past to guide her. She’s the first person to admit that the music business education she has received has given her a unique perspective, “If you think you want to do this, make sure it’s your passion. Think twice, no, really, think five times, ‘cause you’re going to go through a lot, and you need to be prepared to give it everything you have.”
With that determination, and the enthusiastic reception to her single “Crazy Possessive” (which is storming up the airplay charts and was released on iTunes on May 26), Kaci’s return is a surefire bet. She’s more than prepared for it, “I can’t wait to get back to performing for people. I love singing, making music, writing music, I just love the whole process. I’m ready for whatever comes next. Bring it on!” 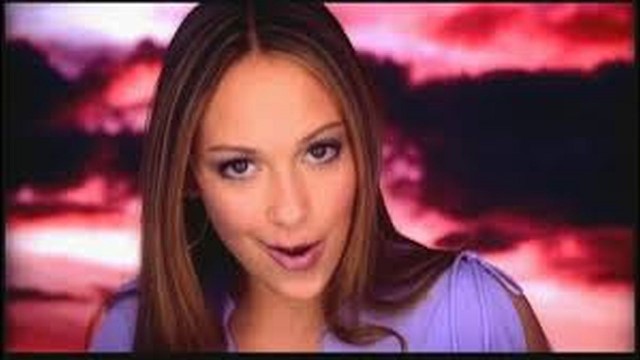