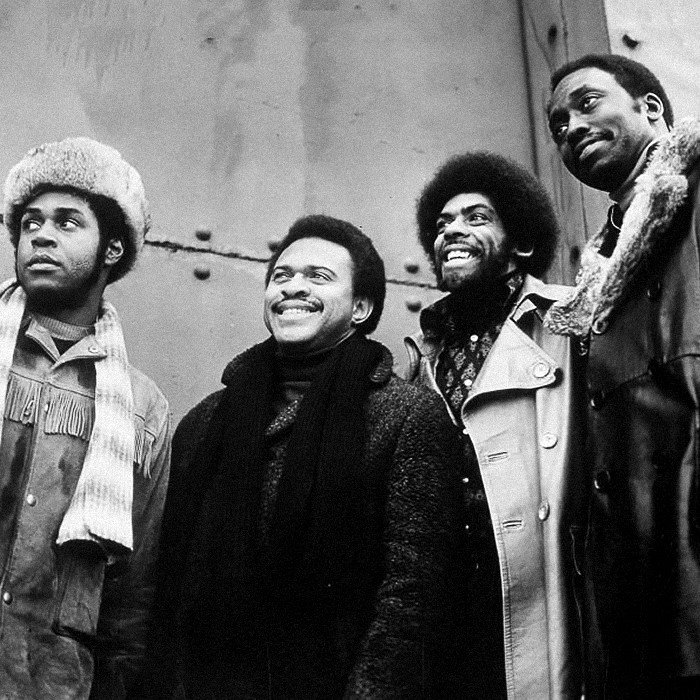 The Fantastics began life as the Velours. They came to the UK to take advantage of the Soul boom.
When they arrived in Britain, they discovered that they were to be billed as The Fabulous Temptations, and were expected to perform Motown songs. However, they toured successfully and were invited to return, in 1968, by Sheffield club owner Peter Stringfellow, this time under another new name, The Fantastics. They decided to remain in Britain, and recorded several singles released on MGM and then on the Deram label in England. They then signed to Bell Records, and released "Something Old, Something New", a song written and produced by top British songwriters Tony Macaulay, Roger Greenaway, and Roger Cook, based on a traditional rhyme. The song rose to number 9 on the UK singles chart in 1971, and reached number 102 in the US. and number 41 in Australia.
Although its follow-ups were less successful, the group remained a popular live attraction in Britain for several years, though with several personnel changes. In 1972, they recorded "(Love Me) Love the Life I Lead", written by Macaulay and Greenaway and produced by Greenaway, which reached number 86 on the US Billboard pop chart, but did not chart in Britain. Pitts left in 1972, later becoming a lecturer at the University of Huddersfield, as well as working with another vocal group, The Invitations. Pitts' role in The Fantastics was part of a BBC Radio Four documentary by his son, the journalist and photographer Johny Pitts entitled 'Something Old Something New', named after the group's hit record. Both Ramos and Cheatdom also left in the mid-1970s, leaving Donald Haywoode as the only original member. By 1986, the Fantastics were still performing in Britain, on the nightclub and cabaret circuit, as a trio comprising Haywoode, Elvin Hayes, and Emma St. John. 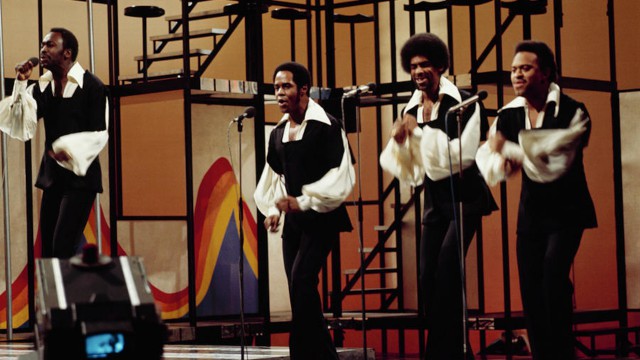