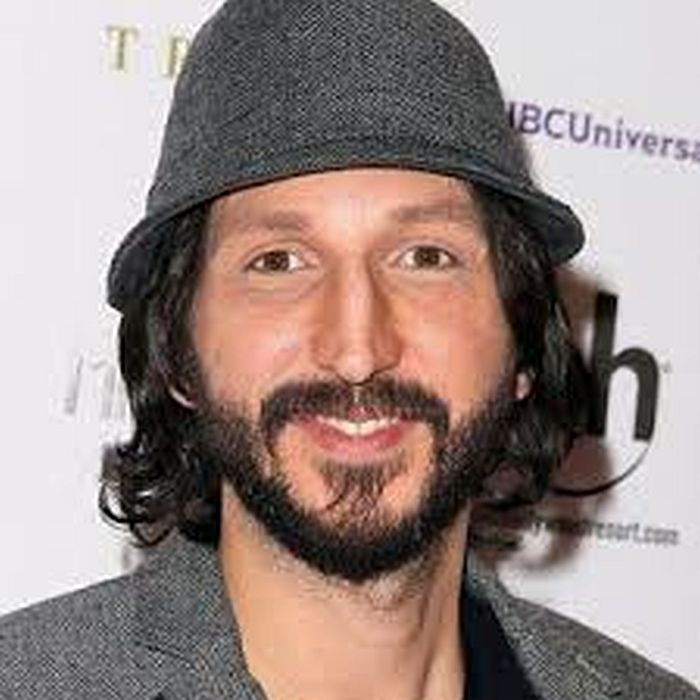 Eric Turner (born November 1, 1977) is an American singer and songwriter who currently resides in Sweden. He is best known for being on the song "Written in the Stars" with Tinie Tempah. He has had standout success as a songwriter, with three separate #1s and a number #1 on beatport. He has collaborated with artists including Avicii, Lupe Fiasco, John De Sohn, Ella, Inna, Lawson, Kardinall Offishal, Tinie Tempah, Professor Green, Tinchy Stryder, and Sebjak. He currently has one song on Avicii's album Stories. He is also the lead singer in the band Street Fighting Man. Songs he has written have reached a wide audience and together have an estimated 3-400 million views on YouTube.