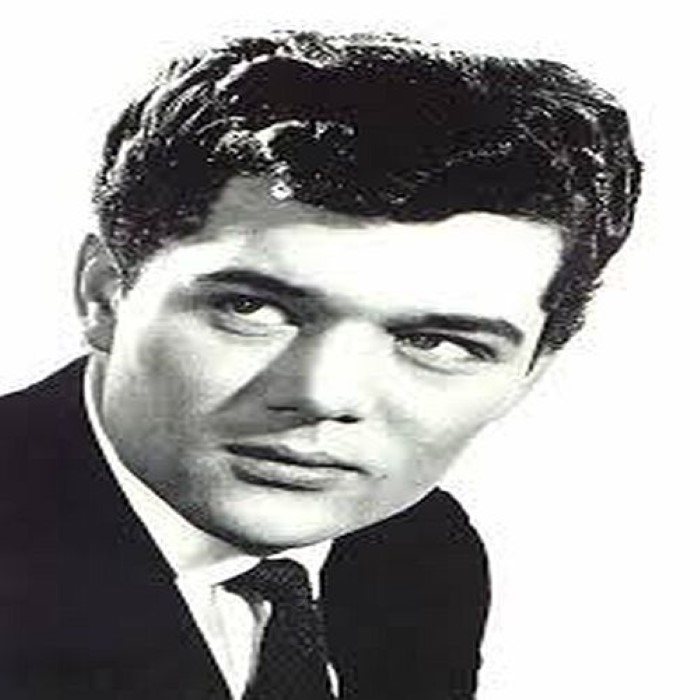 Like Cliff Richard and Engelbert Humperdinck, Eden Kane was born in India, but returned to Britain as a child. He first created some interest for his talent, with an advertising jingle for Cadbury's, called "Hot Chocolate Crazy". This was played almost as often as Horace Batchelor's football pools advertisement on Radio Luxembourg.

This was quickly followed in 1961, by his only number one hit in the UK singles chart - "Well I Ask You". The song was written by Les Vandyke, who had earlier penned two chart topping singles for Adam Faith. These were "What Do You Want", and "Poor Me". The further quirky connection is that both artist's stage names owed more than a little of their originality to Genesis, Chapter One.

Success was short-lived for Eden Kane. A couple of flops, financial problems, and a change in record labels did little to sustain his career. One comeback hit with "Boys Cry" in 1964, was just a hiccup on the general downward spiral. However, he was arguably the last British teen idol before the arrival of The Beatles, and his five chart singles all made the Top Ten. Certainly not, therefore, a one hit wonder.

The family was far from finished. His brother, Peter Sarstedt, got to number one himself in 1969, with "Where Do You Go To (My Lovely)"; whilst the youngest brother Clive (who used his second name to call himself, Robin Sarstedt) reached the top three in 1976, with his rendition of the old classic, "My Resistance Is Low".

As a footnote, in the mid 1970s all three brothers sang together briefly, but it generated no more chart action for Kane. As of 2006, all three of the Sarstedt brothers are still active in the music business.

Kane was a contract actor on the Star Trek team, and made many appearances in the TV series under his real name of Richard Sarstedt. 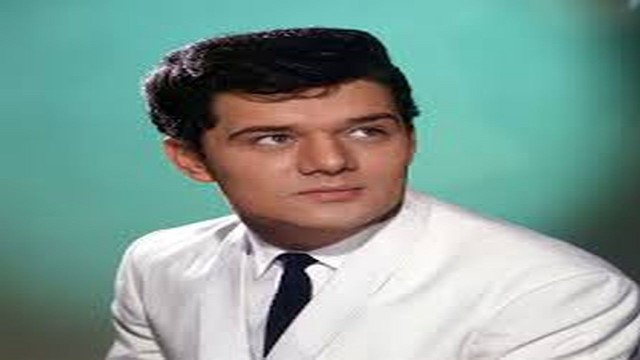