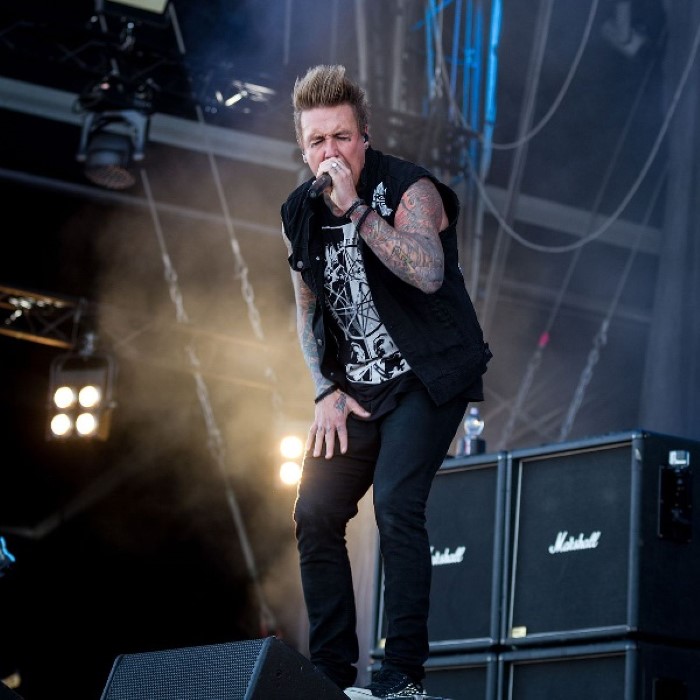 Jacoby Dakota Shaddix (born July 28, 1976) is an American musician, singer-songwriter, sporadic actor and former television presenter. He is best known as being the founding member and the continuous lead singer of the California-based rock band Papa Roach since the band's formation in 1993.
Shaddix served as the host of the MTV show Scarred for the entirety of the show's cycle, presenting both seasons and all 20 episodes of the show, which spanned from April 10 to September 18, 2007. Shaddix would ultimately leave the show due to touring demands with Papa Roach. The name of the show was based on the Papa Roach song "Scars".
Shaddix is one of the co-owners of a rock-inspired clothing line with designer Jeff Henry called 'Lovers Are Lunatics', with the focus being described as "to create a brand that represents the rock community and showcases their unique creative vision". 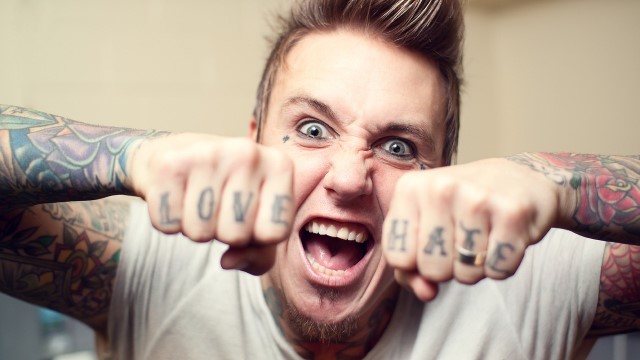