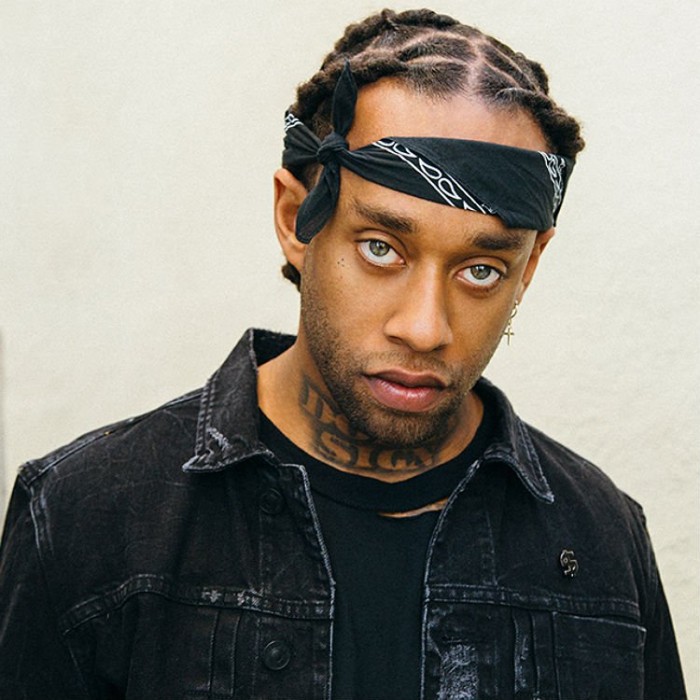 "Tyrone William Griffin Jr" (born April 13, 1985), known professionally as Ty Dolla Sign , is an American singer, rapper, songwriter, and record producer from Los Angeles, California. He first gained major recognition in 2010 for his feature on YG's "Toot It and Boot It", which he had written and produced for Def Jam Recordings. In the summer of 2013, he signed a record deal with Wiz Khalifa's Taylor Gang Records. Ty Dolla Sign is perhaps best known for his singles "Paranoid", "Or Nah", and "Blasé", as well as his writing contributions to "Loyal", "Post to Be", and "FourFiveSeconds", among others. Aside from his solo music career, Ty Dolla Sign is also a member of production team D.R.U.G.S., alongside Chordz 3D, Buddah, Nate 3D, James Koo, Fuego, and DJ Dahi. 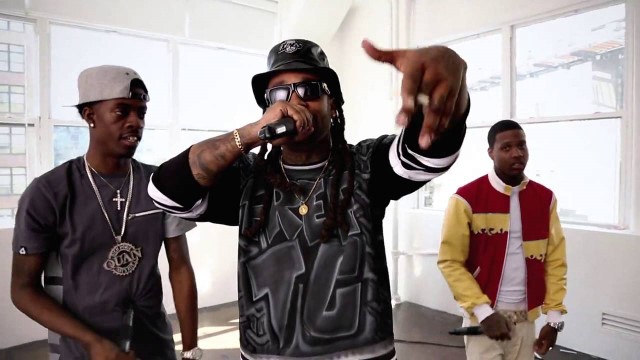 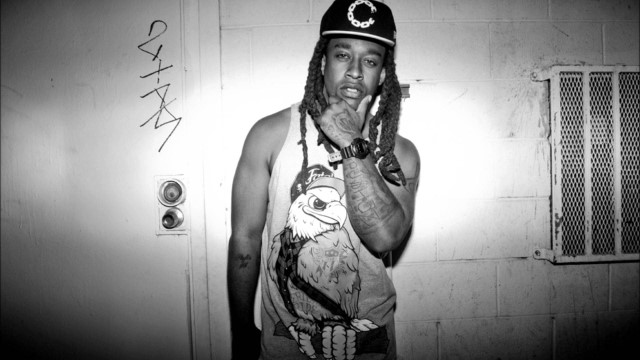 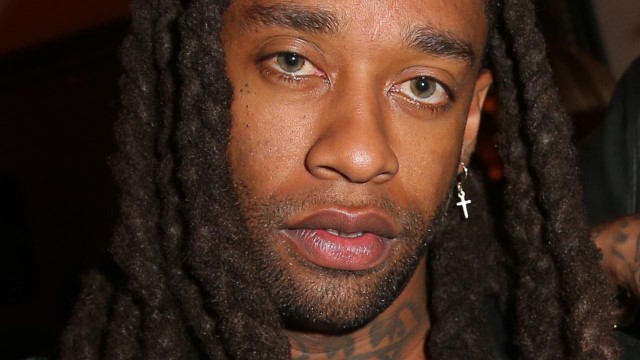