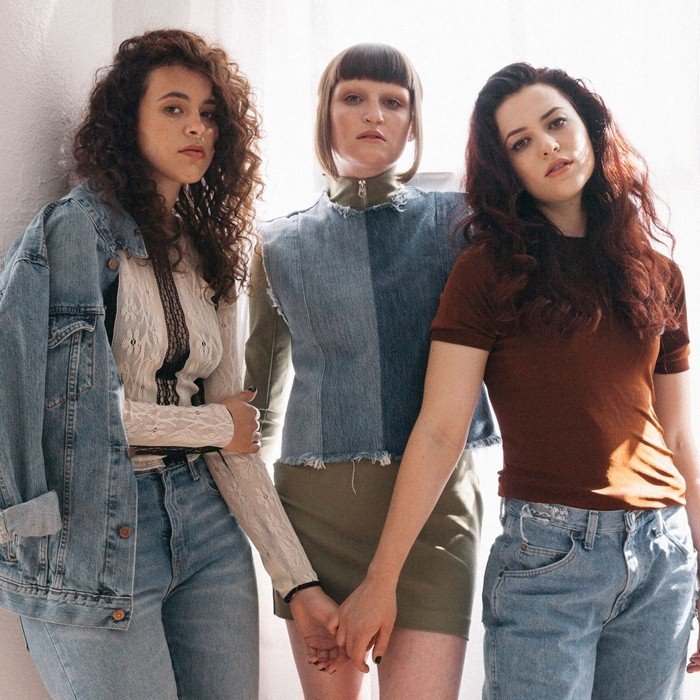 Based in Los Angeles, the trio met in college at the University of Southern California and began working together in 2013 after discovering their musical chemistry at a party, when Maskin and McPherson began playing together on guitars and Gavin added vocals. Gavin and Maskin were music majors, while McPherson double-majored in Narrative Studies and American Studies & Ethnicity. The two guitarists, Maskin and McPherson, had been used to playing ska and progressive rock, but when their initial collaboration with singer Gavin resulted in a pop song, their bond was sealed.
Beginning their collaboration in an experimental mode, they evolved towards hooky electronic pop. In the summer of 2014, they self-released their debut EP, More Perfect, on Bandcamp and Soundcloud. Its success led to their signing by RCA Records in the US and Columbia Records in the UK. RCA released their self-produced debut major label EP, Loudspeaker, in May 2016. Their debut full length album, About U, was released on February 3, 2017.
All three members identify as queer. Initially wary of being pigeonholed as a "queer girl band", they later came to embrace the opportunity to use their musical notoriety to help inspire younger people to be comfortable with their identities. Their songs frequently address issues of sexuality and gender. They describe one early song, "So Special", as "an anthem for the slut-shamed girls of the world who have to assert their own value." According to McPherson, "It would have meant a lot to me when I was, say, 12, to know of someone in a band and think they were cool and know they were out." McPherson added, "I am out and I feel safe being out because the three of us are a little army for one another. I don't feel afraid to be myself. That makes me proud to be queer. That's the whole point of why we do this. We want a safe haven." 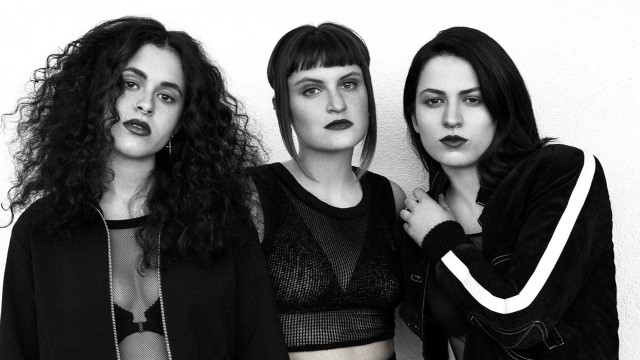 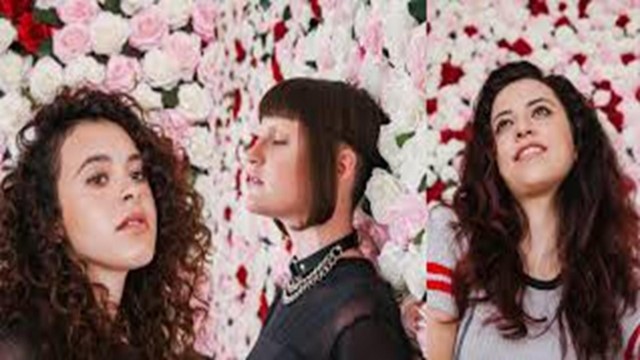 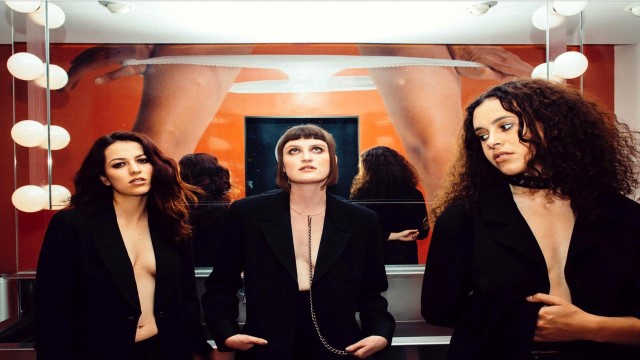