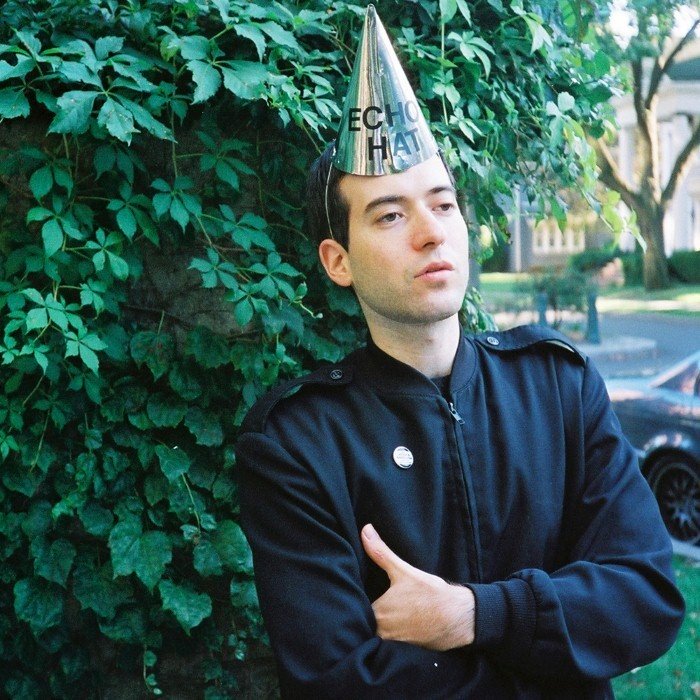 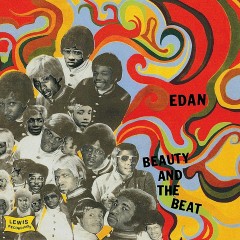 Born Edan Portnoy to middle class, immigrant parents, he grew up in Rockville, Maryland. In high school, he bought his first turntables and started mixing beats. Inspired by his classmate's rhymes, he started writing his own songs. After graduation, he entered Berklee College of Music, where he spent two and a half years. He dropped out of the college to focus on music full time.

Edan released his first album, Primitive Plus, on Lewis Recordings in 2002. It was described by The A.V. Club as "one of the year's most promising debuts". He released the EP, Sprain Your Tapedeck, later that year. His second album, Beauty and the Beat, was released in 2005. It features vocal contributions from Mr. Lif and Insight. Edan released the 29-minute mixtape, Echo Party, in 2009. 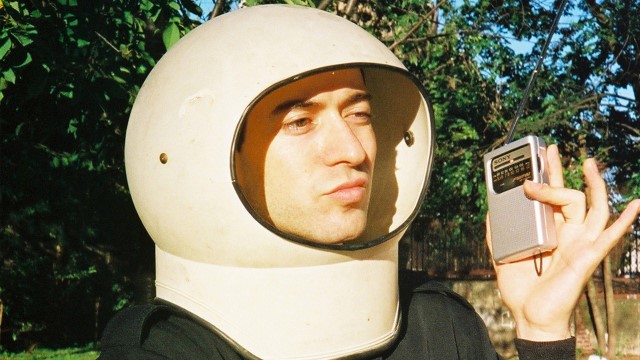 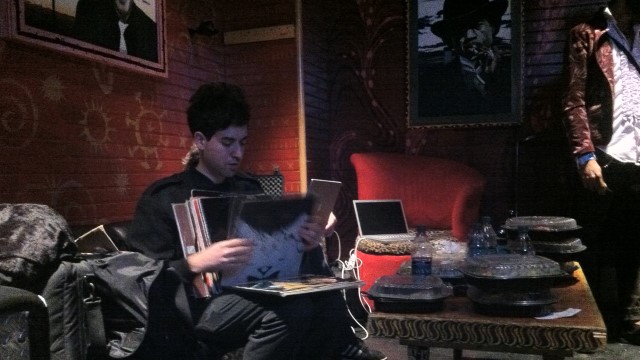