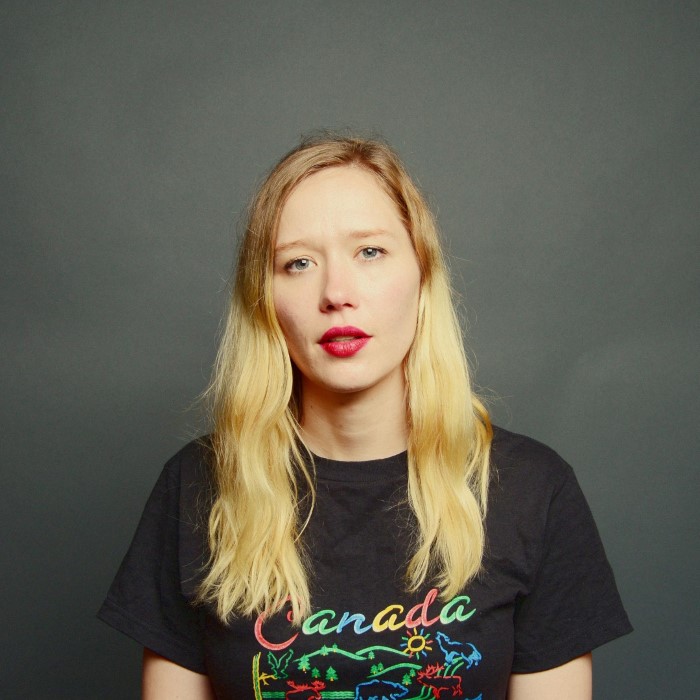 Julia Jacklin (born 1990) is an Australian singer, songwriter based in Sydney, Australia.
Jacklin grew up in the Blue Mountains, Australia, in a family of school teachers. Inspired by Britney Spears, at the age of 10 she took classical singing lessons before joining a high school band which did Avril Lavigne and Evanescence covers. She studied social policy at Sydney University, and after graduating she lived in a garage in Glebe, a suburb of Sydney, and worked in a factory making essential oils. She continued to perform locally, and formed the band Salta together with Liz Hughes in 2012.
She gained an audience and significant critical acclaim through her first two singles 'Pool Party' and 'Coming of Age' which both received radio airplay on BBC Radio 6 Music. She has been touring extensively since March 2016 in the US, UK, Europe and Australia, appearing at various festivals (most notably End of the Road Festival, Electric Picnic and South by Southwest). She has played headline gigs and has also supported artists such as Whitney, Marlon Williams and Okkervil River. In 2016, Rolling Stone Australia tipped Jacklin as one of their "Future Is Now" artists, while Triple J nominated her for a J Award for Unearthed Artist of the Year.
Her debut studio album, Don't Let the Kids Win, was released in October 2016 on Transgressive Records. The Guardian described it as "one of those albums that will slowly creep into the affections of a large number of people" while Rolling Stone Australia found her songs "simple and unadorned". The album was recorded and produced by Bed Edwards over a three-week period. It features Eddie Boyd (guitar), Tom Stephens (drums, bass), Mitchell Lloyd (bass), Joe McCallum (drums).
In January 2017, Julia Jacklin was named "Next Big Thing" at the FBi Radio SMAC Awards for 2016 before she embarked on another extensive tour of Europe. In April 2017, Julia Jacklin appeared on the cover of Australian music magazine, Happy Mag.
Allmusic described her music as a 'meld of dreamy indie pop and confessional alt-country', while she cites as her influences as Doris Day, The Andrews Sisters, Björk and Billy Bragg. 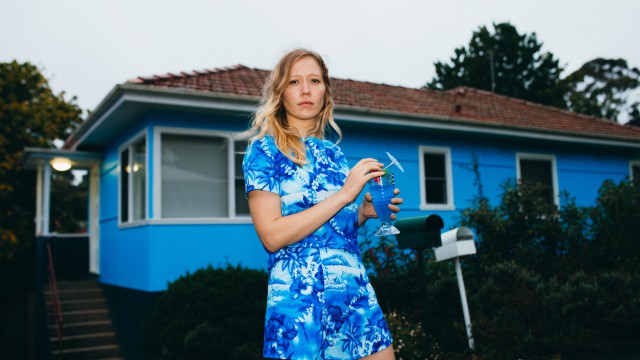 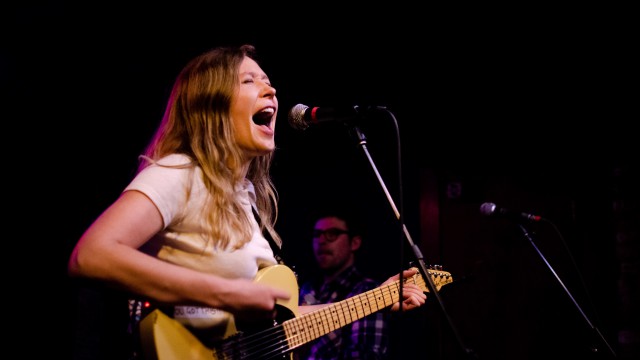 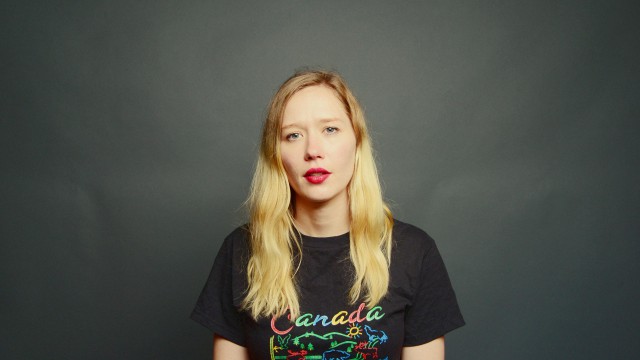 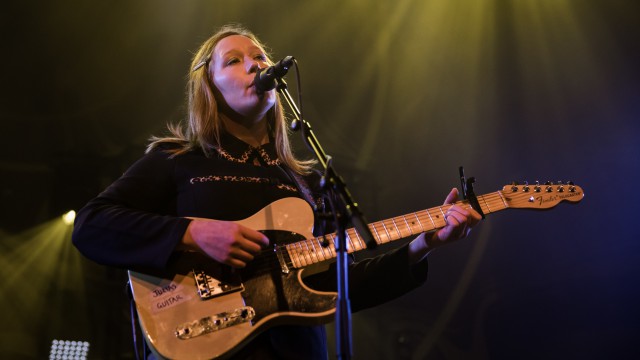